Sometimes, you don’t need UserVoice to give users a voice

Several years ago I was introduced to UserVoice, the online forum that enables direct contact with users, allowing you to collect their feedback and build the features they vote for. At the time I had a very poor line of communication with users, so when I joined Redgate and started using UserVoice regularly, I was blown away.

If you haven’t got a clear line of communication with the people who use your product, it is the place to start (go – go now!). But as time went on and several development cycles passed, I started to discover little chinks in its armor.

Here’s a typical example of how we were using UserVoice as a guide to what to develop next:

We’d create a backlog of things we could build and ‘seed’ them as features on UserVoice. We’d then build them in order, based on the number of votes received from users. If we thought a new suggestion posted by a user was valid, we’d add that to the backlog too.

Over time I noticed other product teams doing something similar; taking feature requests from UserVoice and incrementally adding them to their product verbatim. For teams who were using UserVoice as a platform for users to request improvements, tweaks, and fixes to existing functionality, it made sense.

For other teams, including ours, the new feature suggestions occasionally felt at odds with the rest of the product. Sometimes, for example, there were requests that weren’t seeded by us because we’d never be able to implement them without cannibalizing another product.

Fast forward to the beginning of April this year when a team was formed to embark on a challenging project. Our objective? To build an entirely new product to help organizations move and manage data across the Microsoft Data Platform. 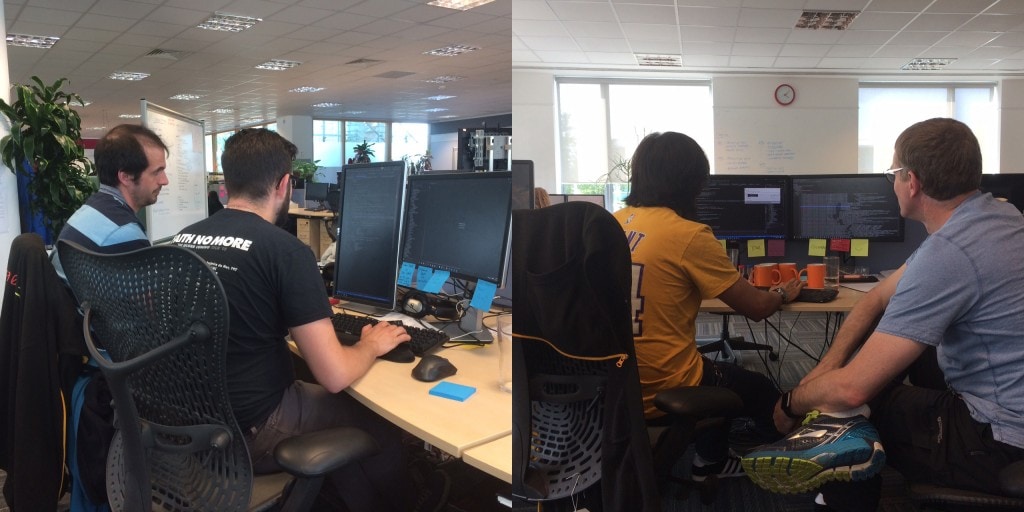 The development team, AKA the ‘White Sharks’, implementing Intercom.io as part of building products for the Microsoft Data Platform.

When you start a fresh project, it’s easy to make decisions on auto-pilot (tech stack, working practices, support infrastructure, design patterns, etc). As a team, we decided from day one to make bold decisions if the status quo wasn’t right.

One of those decisions was not to set up a UserVoice forum. And here’s why:

With all that said, we realize choosing not to implement UserVoice means we could easily miss out on a number of valuable things. Here’s how we’re planning to mitigate the issue:

This is new territory for us. We may fail, we may succeed, but one thing I do know is that we’re  monitoring our decisions and listening to our users more carefully than we have ever done.

You can get started now by signing up at dataplatformstudio.com/signup. And remember, we want to hear from you, so feel free to contact the team directly at dps@red-gate.com. 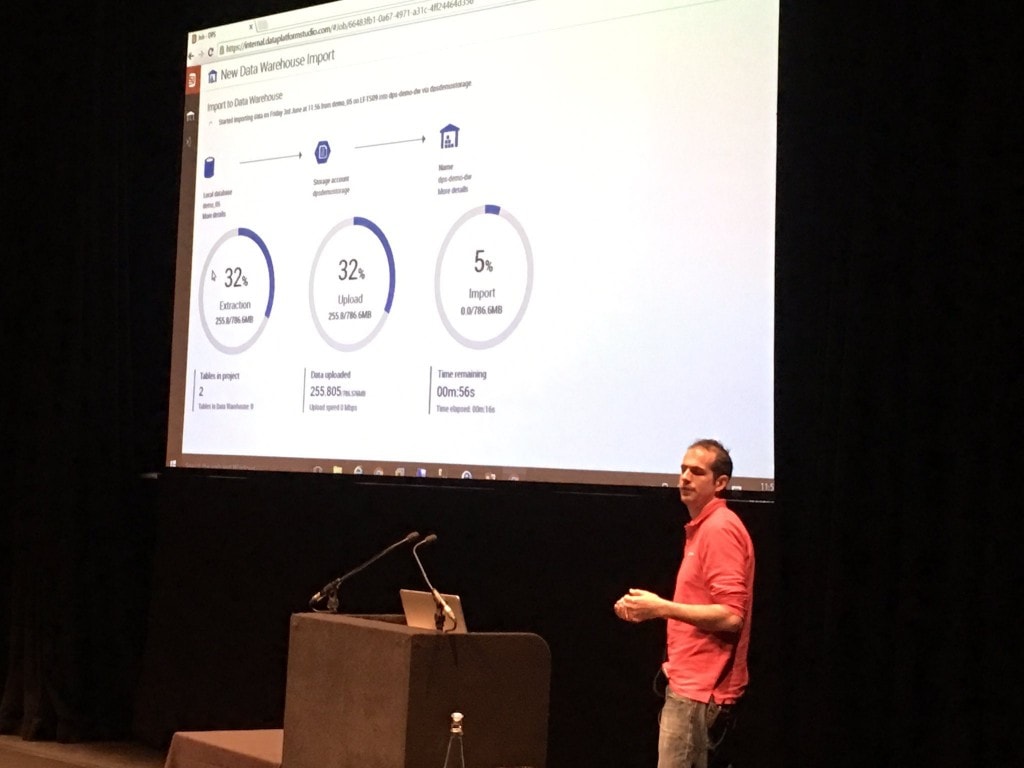 The IT Architect Interviews #1: The Pre-Sales Architect

In this series of interviews, Redgate Software’s Michaela Murray talks to a range of IT Architects to find out what they do, what drives them, and the biggest challenges they face when planning IT t...

In this step-by-step guide, we’ll be walking through the process of moving data from an on-premises SQL Server to Azure SQL Data Warehouse using the Copy Data feature in Azure Data Factory. The use ...