Helping the community solve problems together 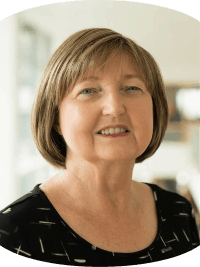 Kathi is the Editor of Simple Talk and a Microsoft Data Platform MVP. She has worked with SQL Server for 22 years and has authored, co-authored, or tech edited 15 technical books.

Kathi is the co-leader of the PASS Women in Technology Virtual Group and a volunteer at LaunchCode. When Kathi isn’t working she enjoys spending time with family and friends, cycling, singing, and climbing the stairs of tall buildings. 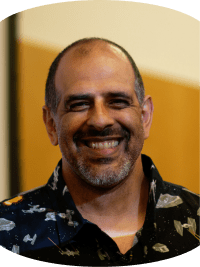 Steve is a Microsoft SQL Server MVP and has been working with SQL Server since version 4.2 on OS/2. After working as a DBA and developer for a variety of companies, Steve co-founded the community website SQLServerCentral.com in 2001.

Since 2004, Steve has been the full-time editor of the site, ensuring it continues to be a great resource for SQL Server professionals. Over the last decade, Steve has written hundreds of articles about SQL Server for SQLServerCentral.com, SQL Server Standard magazine, SQL Server Magazine and Database Journal.

Voice of the DBA 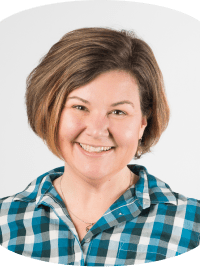 Kendra is a Microsoft Certified Master and a Microsoft MVP. She has taught developers and DBAs around the world to write fast, reliable code for SQL Server.

Kendra fell in love with the challenge of deploying software to a complex database environment when she worked in a build operations team at a software startup. She went on to manage and deploy changes to performance critical databases at Microsoft Corporation.

Kendra has worked internationally as a trainer and consultant, specializing in performance tuning and practical code patterns for SQL Server. She joined Redgate as a DevOps Advocate in 2018. 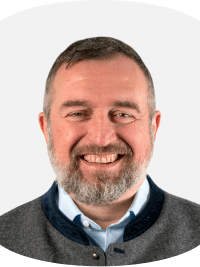 Grant is a Data Platform MVP with over 30 years' experience in IT, including time spent in support and development.

He has worked with SQL Server since 6.0 back in 1995. He has also developed in VB, VB.NET, C#, and java. Grant has written books for Apress and Simple-Talk. Grant presents at conferences and user groups, large and small, all over the world. Grant volunteers for PASS and is on the Board of Directors as the Immediate Past President. He joined Redgate Software as a product advocate January 2011.

Have a 1 to 1 chat with a Redgate Advocate

If you'd like to ask one of the Redgate Advocates something specific related to a project and the current situation, you can request a 15-minute meeting.

We'll pair you up with one of the Advocate team who's available.

Learn at your own pace in your preferred way

Join us and join in