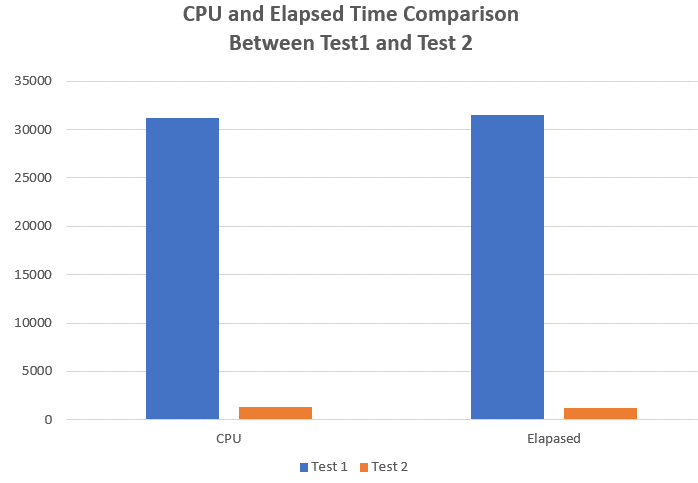 Computed columns may be the cause of hard to track down performance issues. In this article, Robert Sheldon reviews the issues and some ways to get around them.… Read more