The Row Count Spool operator is a simple component in an execution plan that can make an enormous difference to SQL query plans that would otherwise read a table on every row of the inner input to a nested loop. As this is a common type of query, it illustrates the power that a knowledge of your showplan operators can give you.

Of all spool operators we’ve seen, I think this is the most simple. The Row Count Spool operator just scans an input, counting how many rows are present, and returns the number of rows without any of the data they contained. This operator is used when it is important to check for the existence of rows, but not what data they hold. For example, if a Nested Loops operator performs a left anti semi join operation, and the join predicate applies to the inner input, a row count spool may be placed at the top of that input to cache the number of rows which satisfy the argument. Then, the Nested Loops operator can just use that row count information (because the actual data from the inner input is not needed) to determine whether to return the outer row or not (or rather, how many rows to return).

I know that’s a little tricky to wrap your head around at first without a concrete example, so to illustrate this behavior I’ll start, as always, by creating a table called “Pedidos” (which means Orders in Portuguese). The following script will create a table and populate it with some garbage data: 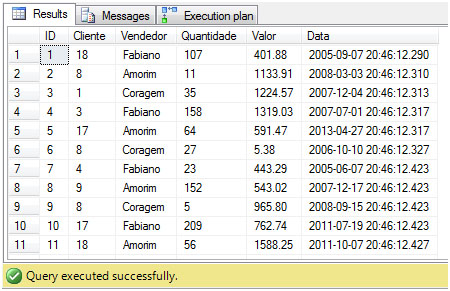 Figure 1. The demonstration table and data.

As we can see, this plan is using the operator Row count Spool to check the EXISTS Sub Query, which returns just a true (some row’s exist) or false (no rows exist) value, and so the actual contents of the rows doesn’t matter (do you see where I’m going with this?) Let’s take a closer look at what is happening.

First, the Clustered Index Scan reads all the rows in Pedido table using the ix index, after which all rows are passed to the Nested Loops Operator to be joined with the SubQuery result. Bear in mind that this Loops operator is working as a Left anti Semi Join, which means that only one side (the outer side) of the join will be returned. In our plan, this means that only the rows read from Ped1 will be returned to the Select operator, but for each row read in Ped1, the loop will look at the Row Count Spool to see if the subquery value exists (i.e. does the spool return a row or not).

SQL Server uses the Row Count Spool operator to avoid reading the Pedido (Ped2) table over and over again. It calls the Clustered Index Scan at the bottom of the execution plan, which returns just one row (or not, if none satisfy the subquery). This row (or rather, it’s existence) is then cached in the Spool, and this cached value is reused for each row of the Ped1 table in the nested loop.

Why is this spool even necessary? Let’s look at a comparison between a plan which uses the row count spool and a plan which doesn’t. As I did in my last article, I’ve written an XML plan to force the Query Optimizer to use my (Row-Count-spool-less) plan, and you can download the query here. 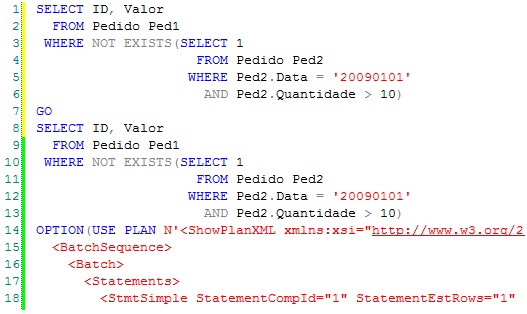 Figure 3. The two comparison queries we’re about to run, one using the row count spool, and one not.

For the queries above, we have the following execution plans: 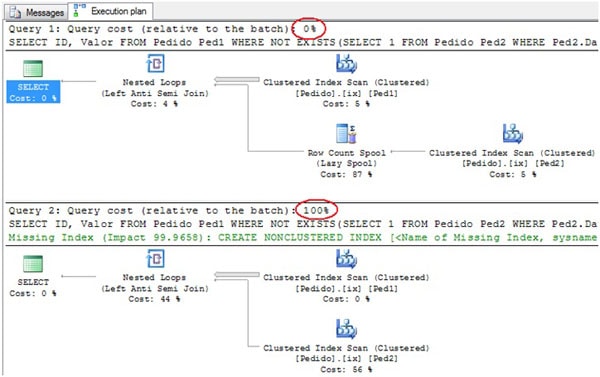 Figure 4. The comparison execution plans, illustrating the huge difference made by the row count spool operator.

Take a look at the differences between the costs of two queries; that seems like pretty strong evidence for the usefulness of the Row Count Spool operator, doesn’t it? By avoiding having to read the Pedido table for each row of the Inner input to the nested loop, SQL Server creates a huge performance gain. Just look at the IO results for the two queries above:

I’ve nothing else to say about that, because I don’t think there’s much I can add to that kind of compelling evidence. That’s all folks, I hope you’ve enjoyed learning about Spools, and I’ll see you next week with more “Showplan Operators”.

If you missed last week’s thrilling Showplan Operator, you can see it here

0 46
Did you ever wonder how and why your indexes affect the performance of joins? Once you've read Fabiano's unforgettable explanation, you'll learn to love the MERGE operator, and plan your indexes so as to allow the Query Optimiser to use it. … Read more
0 46

0 40
Fabiano Amorim has taken the time to really drill into the behavior of a small set of execution plan operators in an effort to explain the optimizer's behavior. He's explored why things happen, how you can change them, positively or negatively, and he's done it all in an approachable style.… Read more
0 40