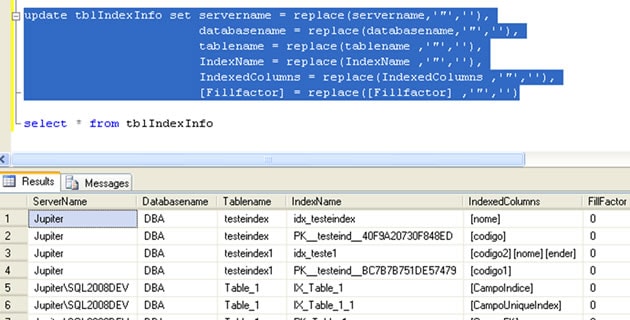 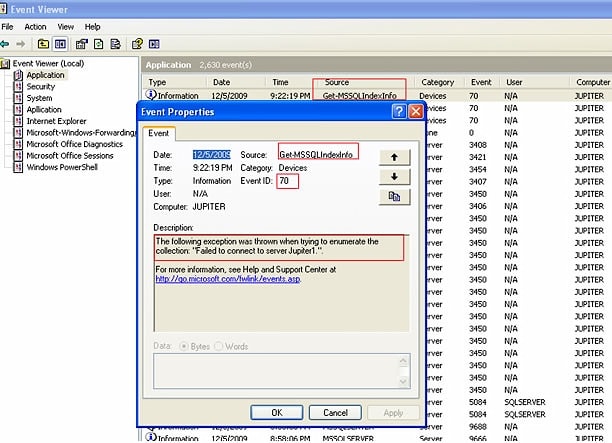 0 62
Generally, you will have no need to worry about the number of virtual log files in your transaction log. However, if you use the default settings for 'auto-grow', you can end up with such 'fragmentation' in your transaction log as to affect performance noticably. How can this be avoided? How can you tell it's a problem? What do you do about it? Greg explains.… Read more
0 62