You can develop a Power BI Dashboard that uses an R machine learning script as its data source and custom visuals. Here is a simple example that shows how to connect to data sources over the Internet, cleanse, transform and enrich the data through the use analytical datasets returned by the R script, design the dashboard and finally share it.

You can expand the analytical potential of a BI tool by embedding, or providing a seamless interface to advanced analytics engines such as R. It is not a new idea: some BI vendors such as Tableau have already tried to boost the analytical capabilities of their BI tools through integration with R, but the way Tableau has done it is far from perfect because they connect to R through calculated fields. The R calculations have to be wrapped into some Tableau functions that are designed to support the integration and which, in turn, pass values to R via the Rserve package. To put it simply, Tableau Desktop relies on having an extra software layer between it and R.

This article demonstrates a contrasting approach. It shows how to develop a Power BI Dashboard that uses an R machine-learning script as its data source. Despite of the simplicity of the example and of the data sources, it shows most of the typical phases of the BI dashboard development. It connects to off-premises data sources over the Internet, does data cleansing, transformation and enrichment through the use of analytical datasets returned by the R script and also develops a dashboard design that allows you to share the dashboard with your colleagues.

It is fairly simple and straightforward to use R as a Power BI Desktop data source. The R code should first be developed and tested in R Studio, or another R IDE, and then copied into the Power BI Desktop.

Power BI Desktop (formerly known as Power BI Designer) was released in the first half of 2015. In spite of its relative infancy, Power BI Desktop is rapidly gaining the attention of BI and analytic professionals. It was developed by Microsoft in collaboration with Pyramid Analytics – an international company headquartered in The Netherlands with offices across USA, UK and EMEA.

Although Power BI Desktop is positioned as ‘a reports-authoring tool’, it is really much more than that. By combining the online Power BI Designer, developer APIs, integration with R, direct connectivity to on-premise data sources, a native mobile BI app and custom visuals it becomes a BI platform. 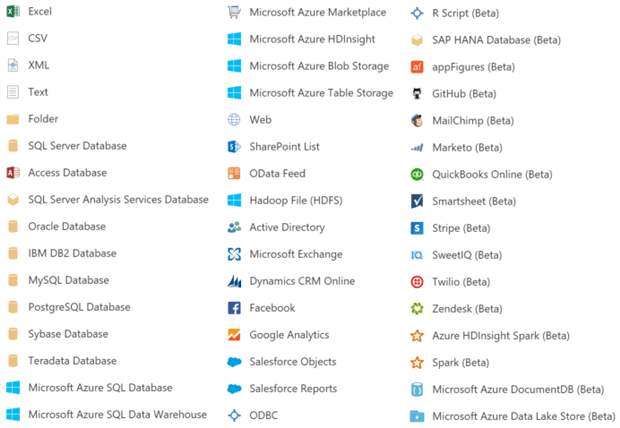 Some of the above sources, such as R, Spark, ODBC, can deliver data that was processed by the corresponding analytical engines (I call these datasets – analytical datasets).

This capability significantly increases the analytical potential of Power BI Desktop and does not require bringing in the analytical engines visualisation although it can be done.

According to the recent review of G2 Crowd, Microsoft Power BI and Tableau are running neck to neck already. See the detailed review including pricing of both products here.

Setting up R Script as a Data Source

Let’s assume that our goal is to develop an active dashboard, shown below, that 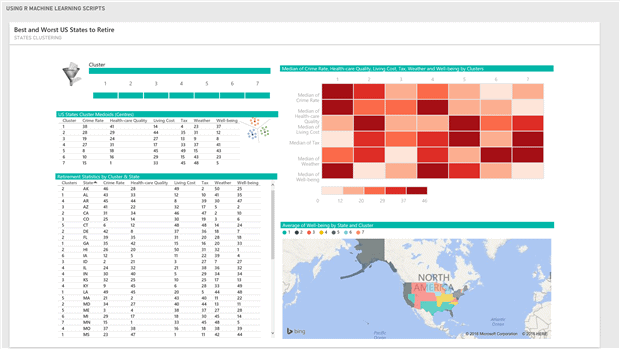 Figure 3. Dashboard of the US Retirement Statistics.

The selection of this data source was inspired by the “Getting Started with Power BI Desktop” tutorial. That data is located in two HTML tables. The first one, “Rank of States for Retirement”, is provided by the Bankrate, Inc. – the Web’s aggregator of financial rate information. To learn more on how they ranked the states read here. The second table, “List of U.S. state abbreviations”, is required for geocoding of the data from the first table. We get it from this Wikipedia page.

The R code that does all we need to produce the dashboard we’ve just shown is displayed in Figure 3. I will walk you through the code to explain what the blocks of code do.

Figure 4. R script that does the web scraping, clustering and returns the data frame.

Here is the last six records from the first data source.

Some values in the Health care quality column have a ” (tie)” tail. The last statement in the block 1 cuts that tail off and converts the column’s character values to factors. 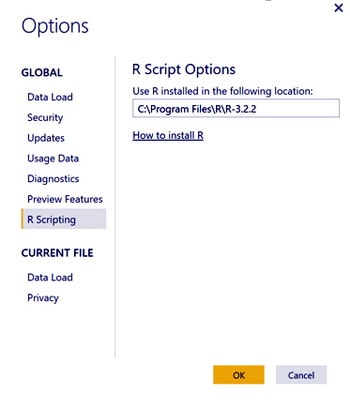 We have prepared the R script that delivers two dataframes which are required to build the dashboard in Figure 3. If you want to follow along you need to install the Power BI Desktop.

After the installation, check that the Power BI Desktop R Scripting configuration option points to the correct R installation location

Open the Power BI Desktop and on the Welcome Screen … 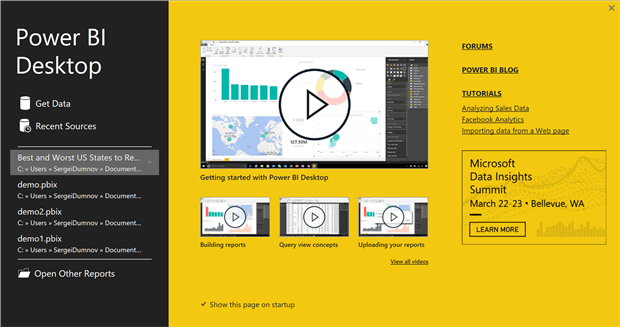 … click on the Get Data link and then select the “R Script (Beta)” data source option (see below). 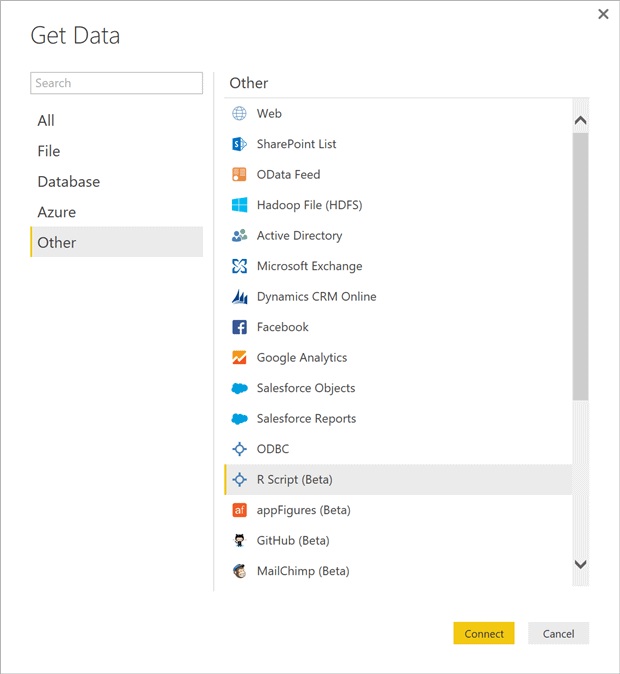 Copy the tested R script from R Studio, paste it into the text box of the “Execute R Script” dialog box and hit the ‘OK’ button. 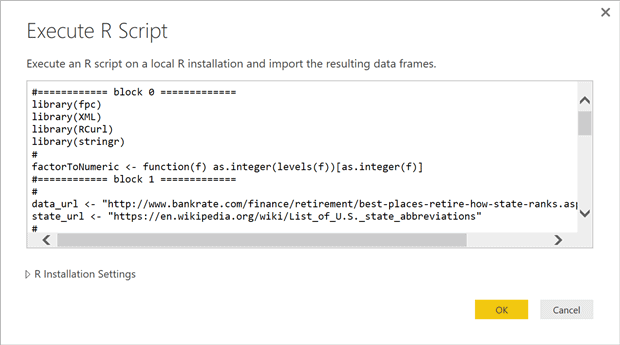 Next you will see the Navigator form from where you can preview the two dataframes (see the picture below). Click on the Load button. After the Loading progress window goes away you should see the Power BI Desktop window as in Figure 5.

Our data source is ready, so let’s build the dashboard tiles. To create the dashboard slicer click on the last icon in the 4th row of the Visualisations panel and set the slicer properties as shown in Figure 8. After that the slicer control should look like the one in Figure 3 (without the image on the left of the control).

Setting up the table controls is quite simple and I leave it for you to do it independently. 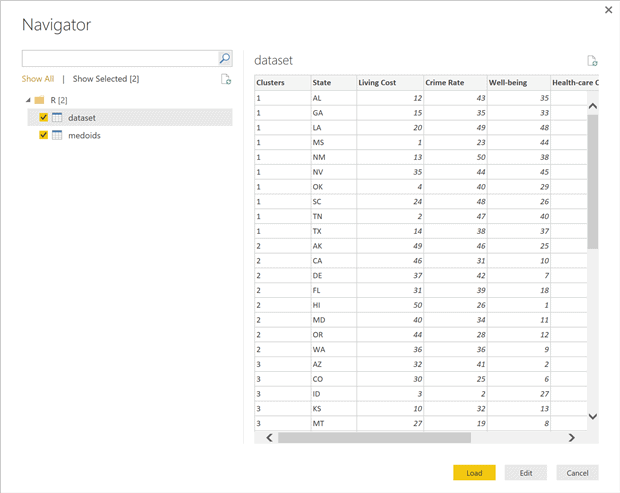 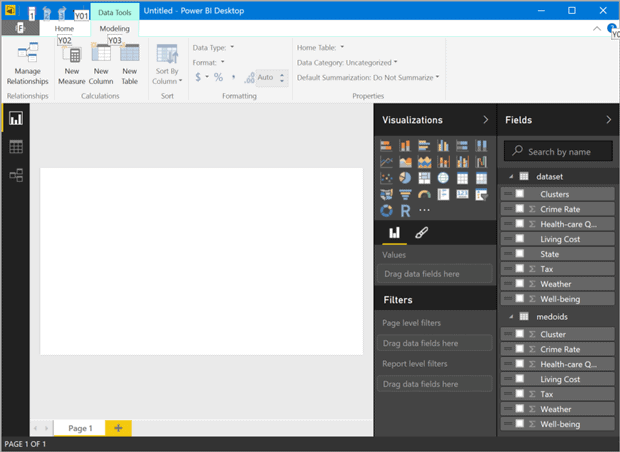 The Table Heatmap control in the right top corner of the dashboard is a custom visual that should be downloaded from https://app.powerbi.com/visuals/. To import the downloaded “Table Heatmap” visual, click on the last button (ellipses) in the Visualisation panel and navigate to where you saved the TableHeatMap.pbiviz file.

Next click on the Table Heatmap button in the Visualization panel and set up the control’s properties as shown on the Figure 9. You can find all the possible values for the Colorbrewer attribute here.

Configuration of the Filled Map visual is shown in Figure 10. After adjusting position of the controls on the page canvas and, if you like, adding images, you should be able to see a dashboard similar to the one in Figure 3. 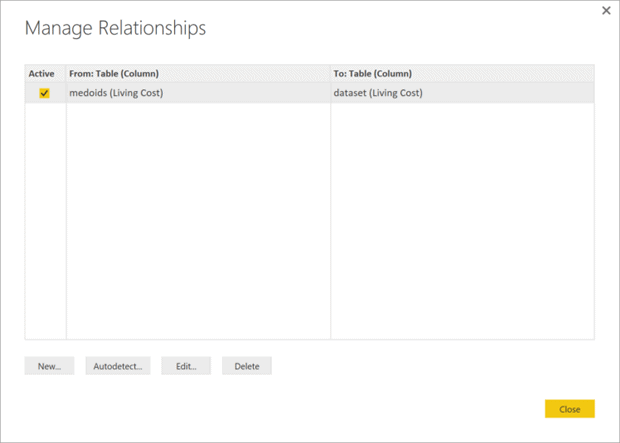 Figure 6. Click on the Edit button to replace the autodetected relationship. 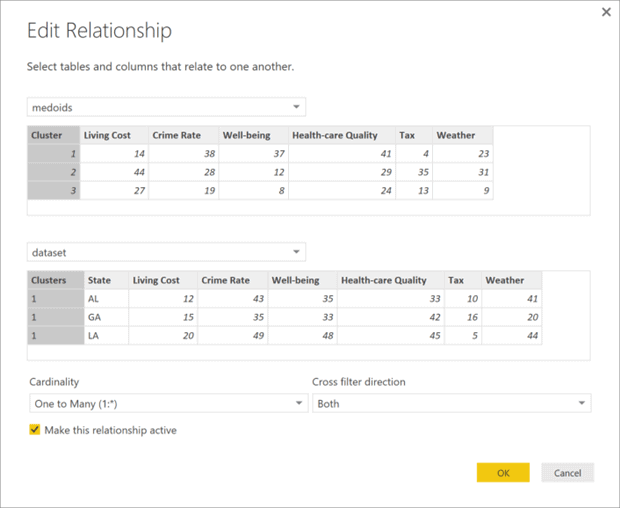 Figure 7. Edit the relationship between the dataframes.

It will take you to the on-line version of the newly developed States Clusters page at (in our case) https://app.powerbi.com/groups/me/reports/e0c990a8-bdc0-43d5-8265-f63da5d08e1d/ReportSection.

The end of the URL indicates that it is a report section. Next we add this section to the dashboard by clicking on the toolbar’s Pin Live Page button. Select the “New Dashboard” option (see Figure 11), name it as “Using R Machine Learning Scripts” and click on the Pin Live button to view the dashboard.

The created dashboard is fully interactive. You can filter the reports on the page using the slicer, map legend, by selecting state(s) on the map and sort tables’ rows by clicking on the columns headers. 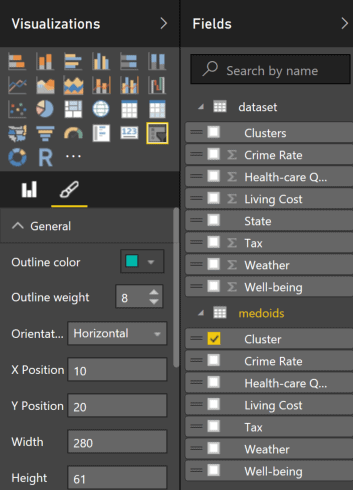 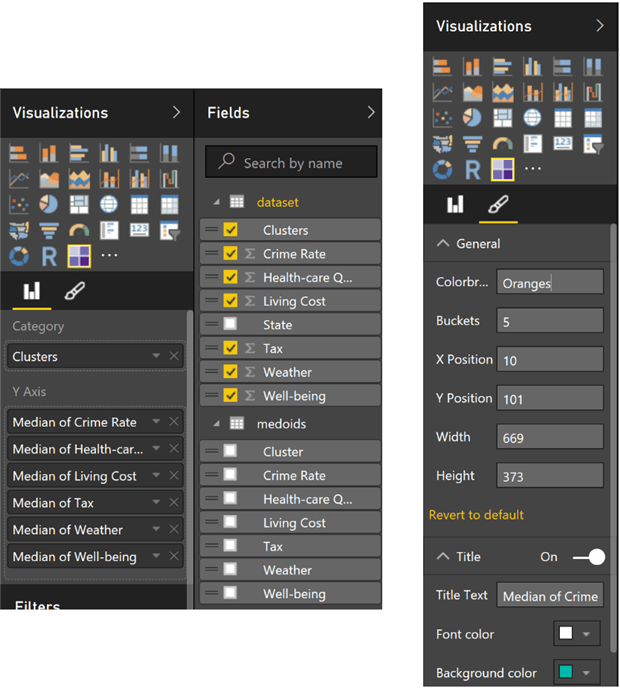 Figure 9. Configuration of the Table Heatmap. 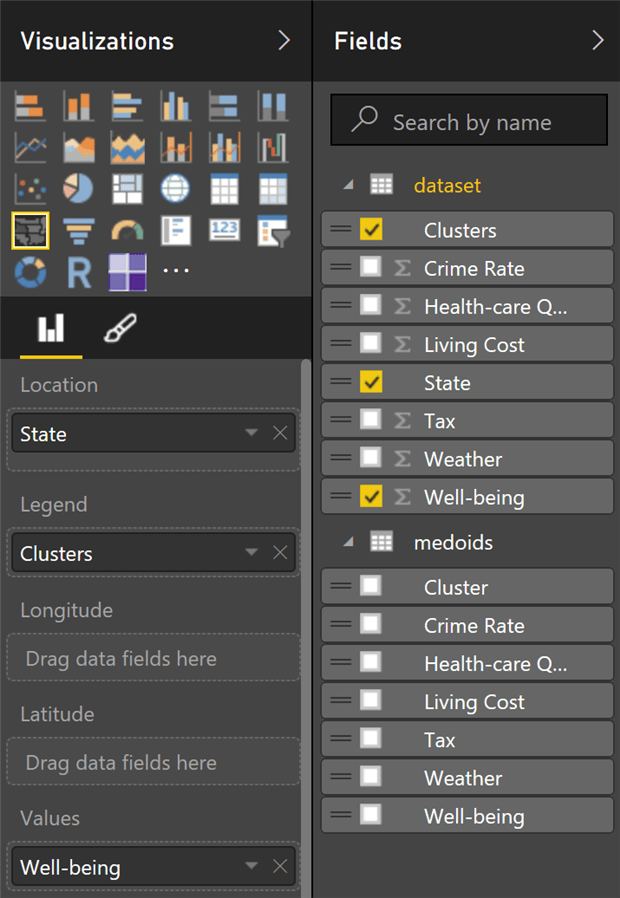 Here is a list of recommendations regarding R scripts usage extracted from the Power Bi documentation:

Power BI personal gateway is required to refresh data published to the Power BI service. It should be installed on the computer running the R script and configured for the account that has access to the data being refreshed.

I have, in this article, described the process of developing a Power BI Dashboard that uses an R machine learning script as its data source and custom visuals. In spite of the simplicity of both the example and the data sources, this article demonstrates most of the typical phases of developing a typical BI dashboard. These phases include connecting to off-premises data sources over the Internet, doing the data-cleansing, transformation and enrichment through the use analytical datasets returned by the R script, the design of the dashboard and finally sharing the dashboard with your colleagues. I hope I’ve encouraged you to try it yourself.

Sergei is a data scientist at Qrious, an Auckland (NZ) based big data analytics company, where he responsible for data wrangling, analysing it and building analytical applications using variety of tools (Greenplum DB, R, PostGIS, QGIS and Tableau). He received his PhD from the Institute of Hydrodymics (Russian Academy of Sciences) developing mathematical models of water flow and transport phenomena in water bodies.

View all articles by Sergei Dumnov