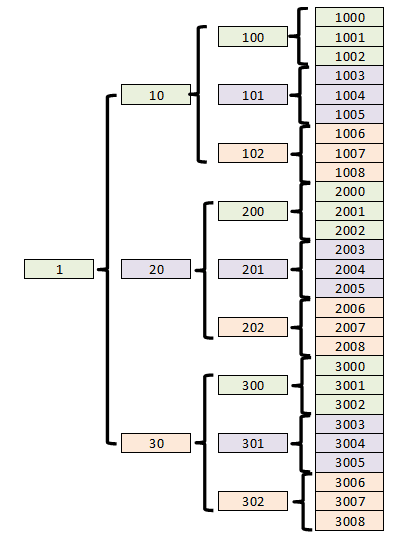 Microsoft introduced several features called Intelligent Query Processing for SQL Server in 2017 and 2019 that can improve performance without making changes to code. In this article, Greg Larsen demonstrates the feature Batch Mode on Rowstore. … Read more