Raw Materials: Healthy Caution or Something Else? 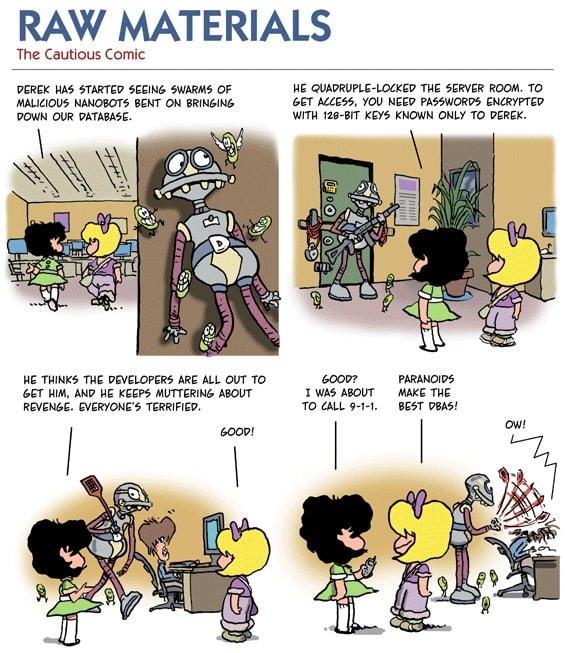 0 16
Containers have already transformed the way application development works, but adoption has been slower for databases. Finally, the revolution is beginning. In this post, Kendra Little shares the two ways in which containers will dramatically change the way teams develop and deploy database changes.… Read more
0 16