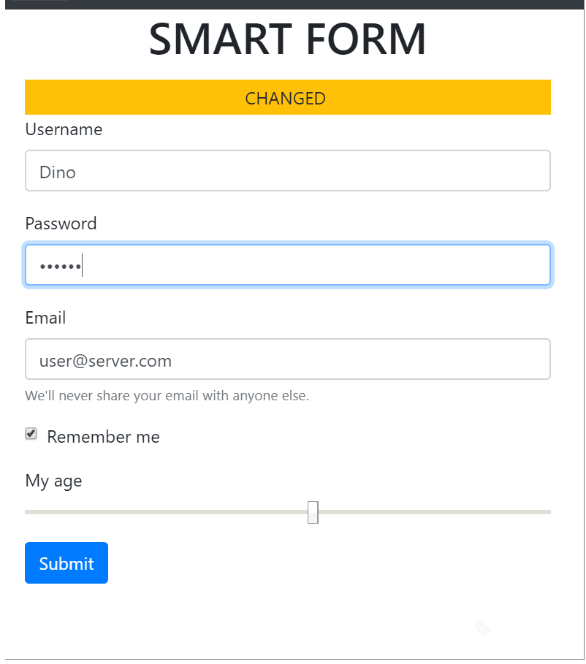 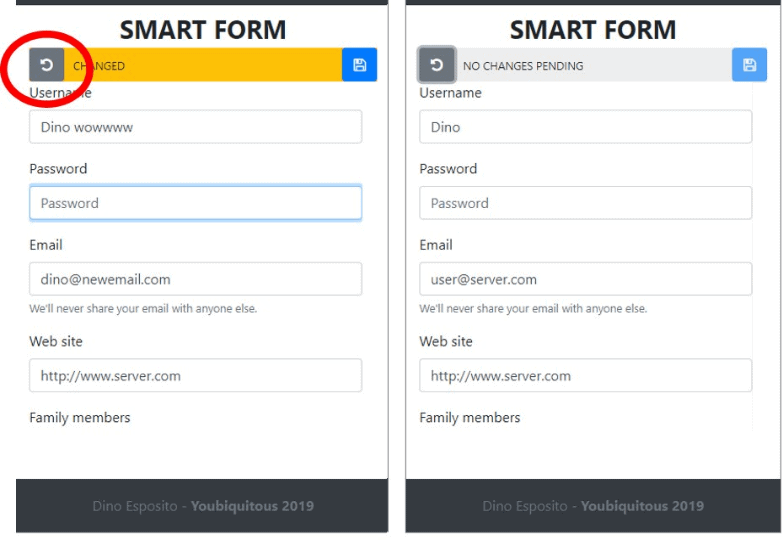 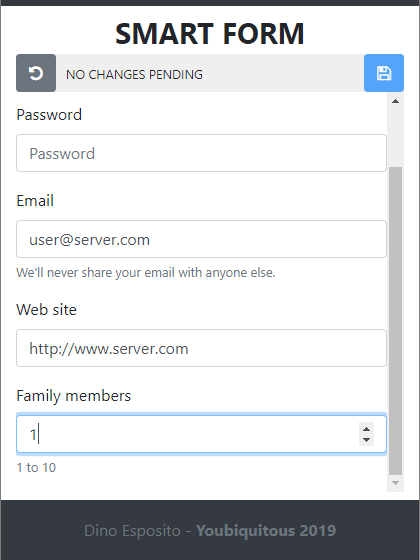 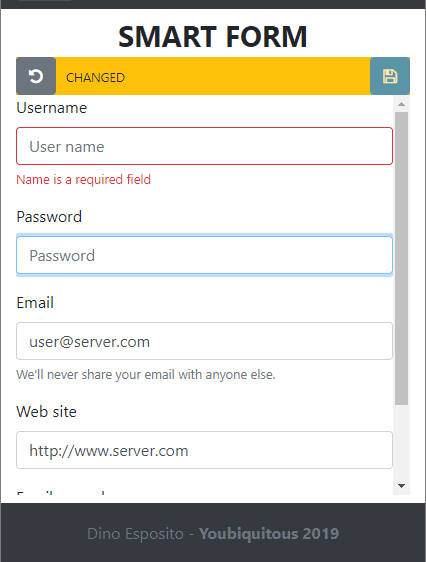 0 14
In this article, Julio Sampaio explains how to use Liquid, an open-source template language, in an ASP.NET Core application.… Read more
0 14

0 7
GraphQL is a platform-independent, language-neutral query language and may be used to run queries and retrieve data. Joydip Kanjilal explains how to use GaphQI in an ASP.NET Core 5 app.… Read more
0 7