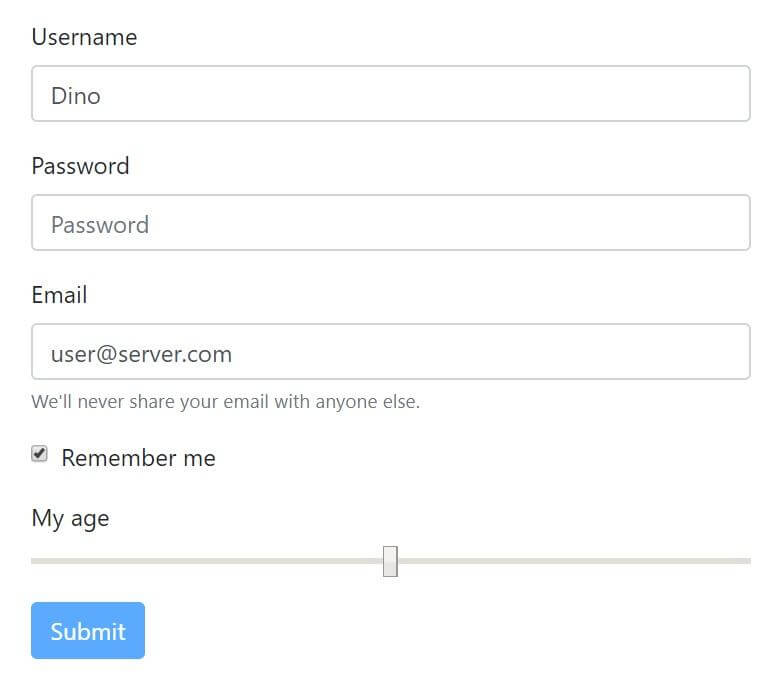 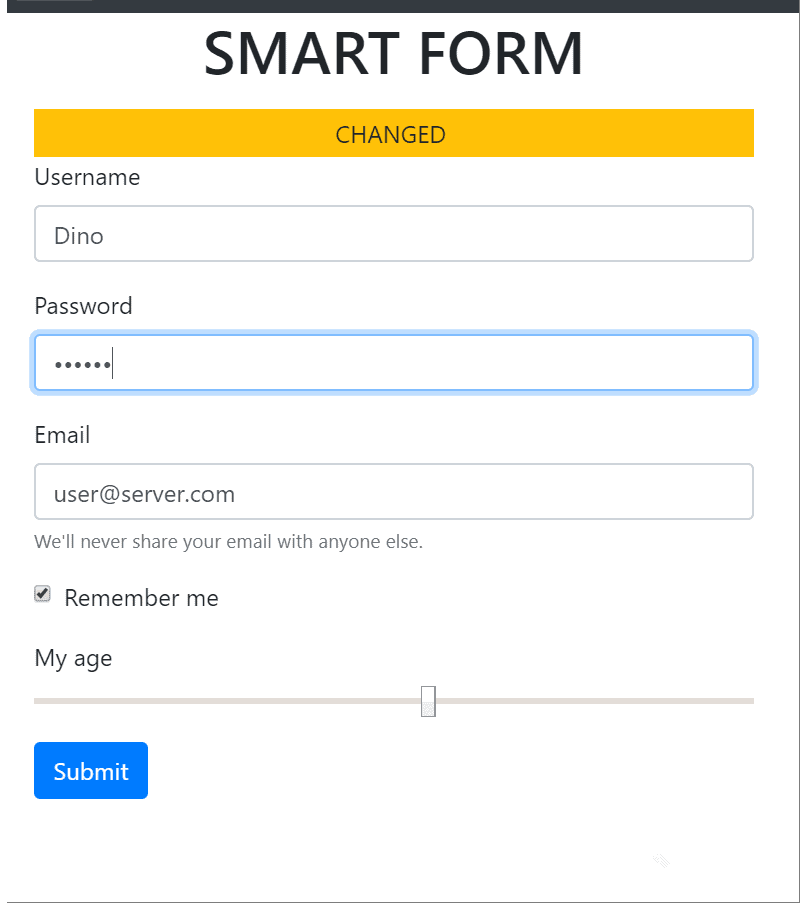 0 18
In this article, Julio Sampaio explains how to use Liquid, an open-source template language, in an ASP.NET Core application.… Read more
0 18

Express.js or Next.js for your Backend Project

0 7
In this article, I will introduce two JavaScript frameworks that can be used to build backend projects. Backend development is the development of server-side logic that powers websites and apps from behind the scenes. It typically includes all the code needed to build out the database, server, and application. From database migrations to API integrations to set up the server-side technologies that make a website tick.… Read more
0 7