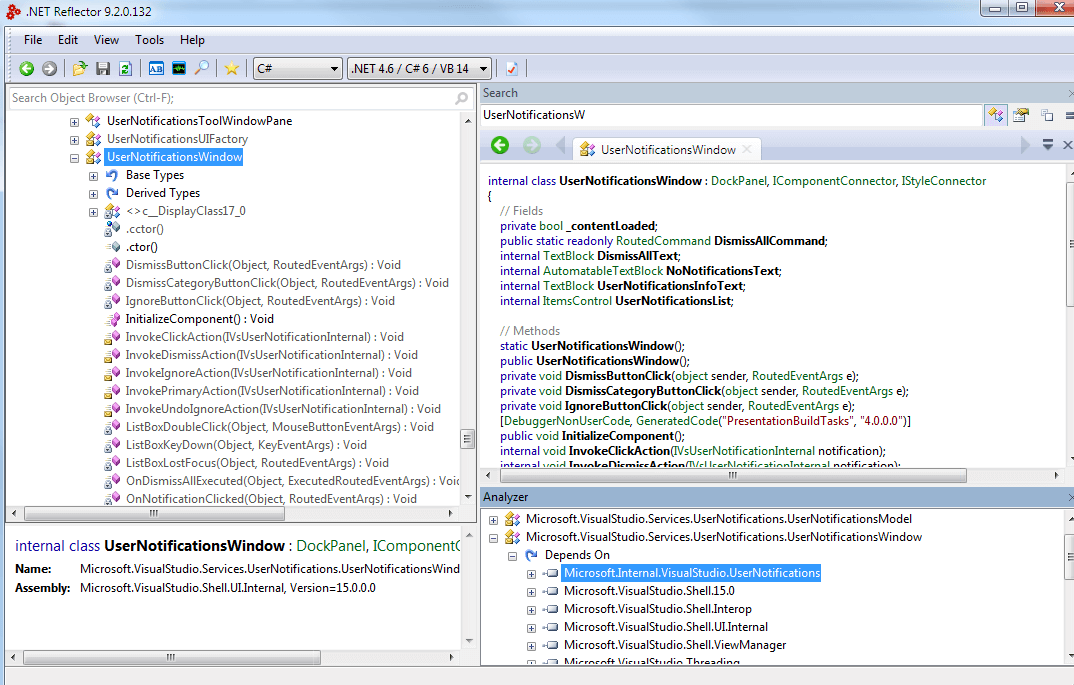 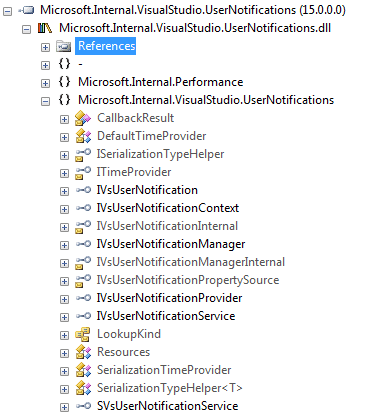 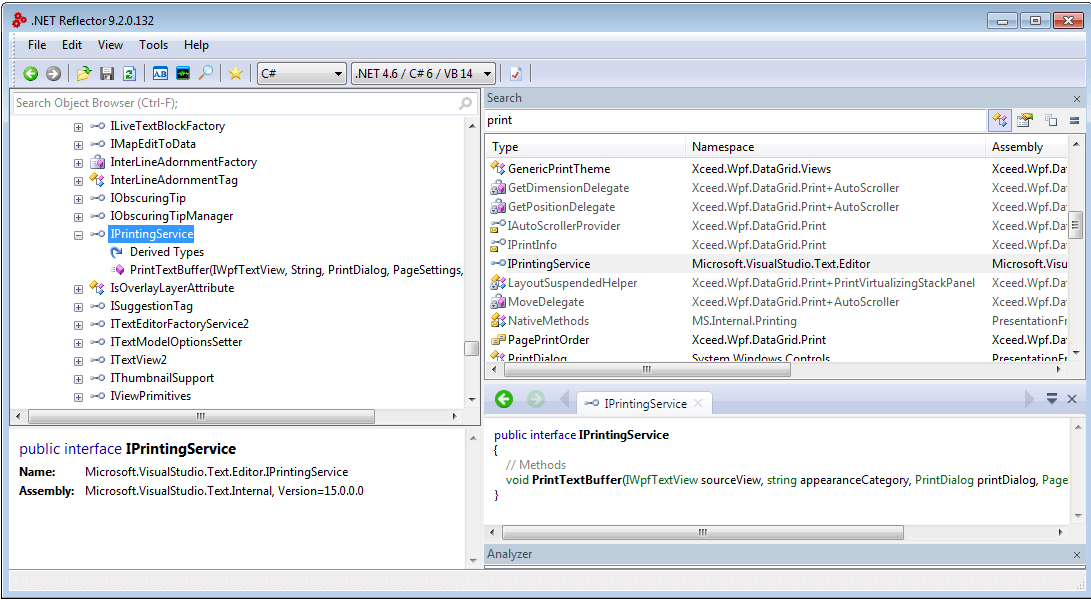 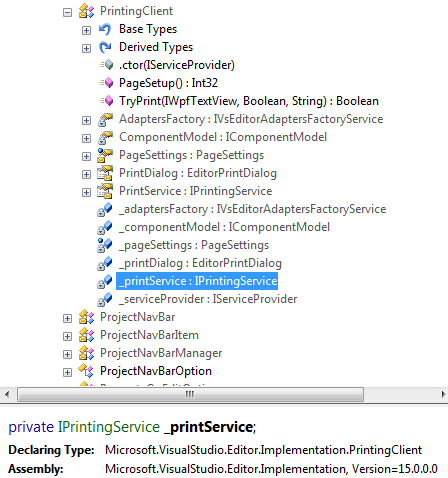 Building a Customised ALM Platform with TFS and VSO

0 6
The latest versions of Team Foundation Server are not only sophisticated, but extensible. Continue their course of openness, Microsoft have opened up TFS, and are making it possible to build custom systems on top of it. Karsten Kempe points out three new features that make it possible to build an ALM system to exactly suit you needs, using TFS as the underlying platform, and demonstrates what's possible with an open source dashboard and work-tracking system.… Read more
0 6