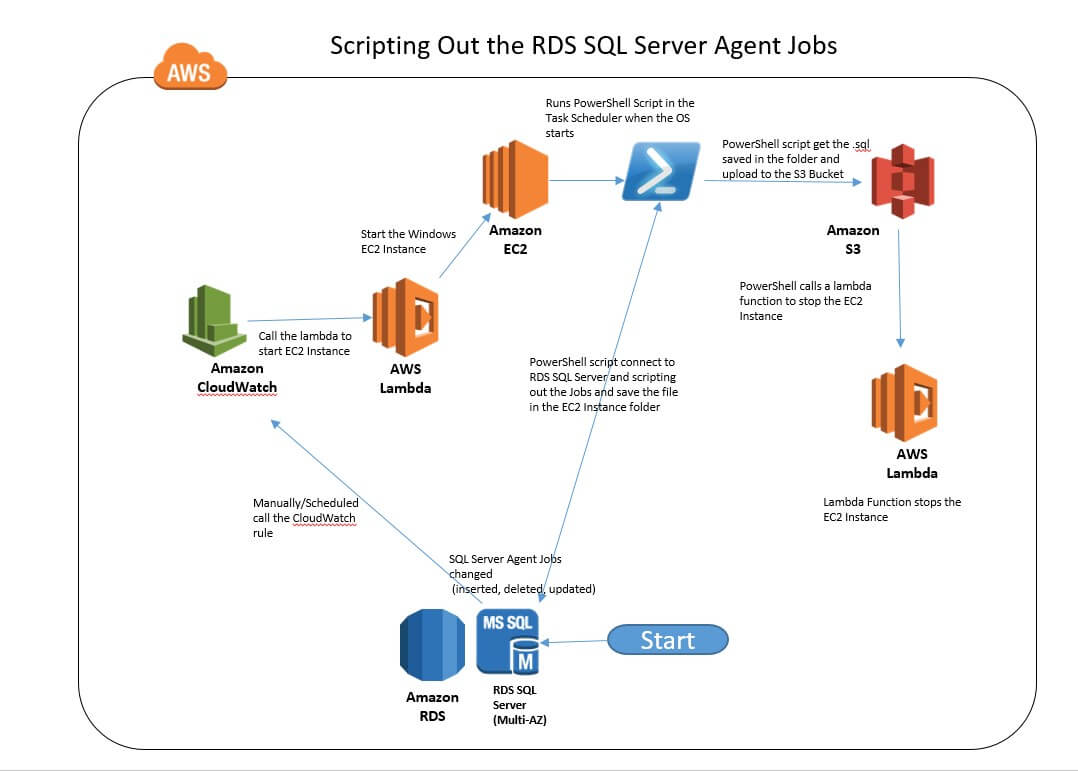 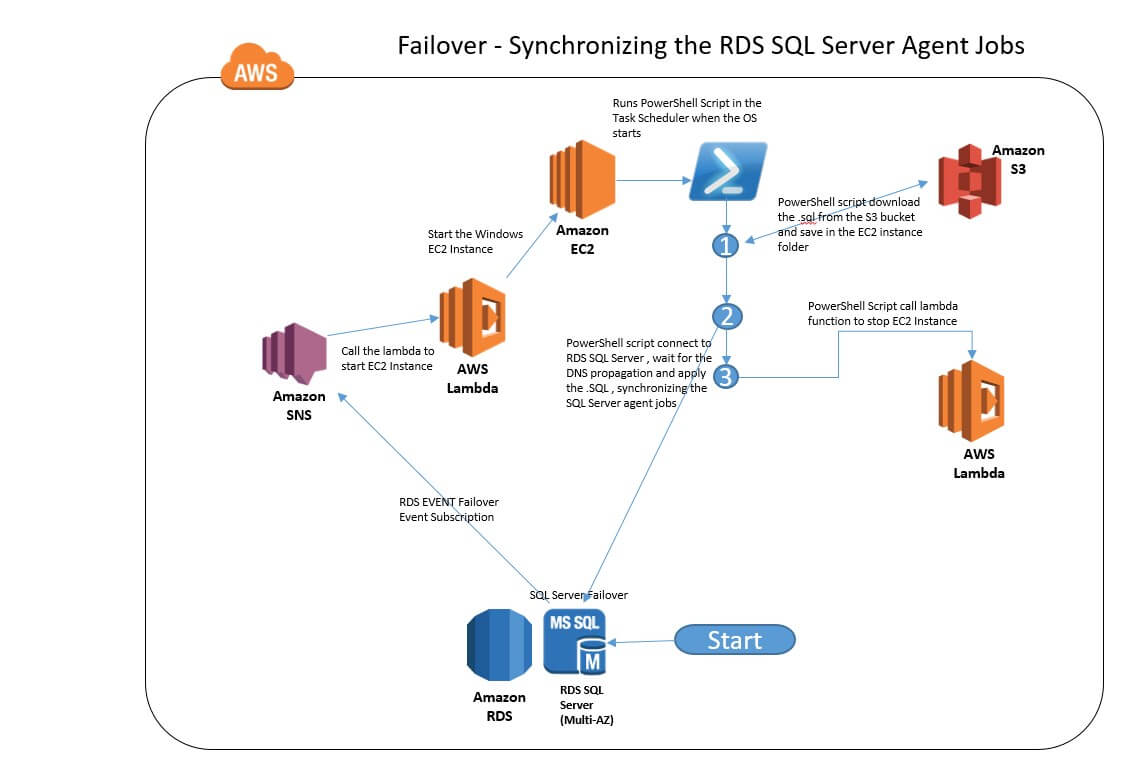 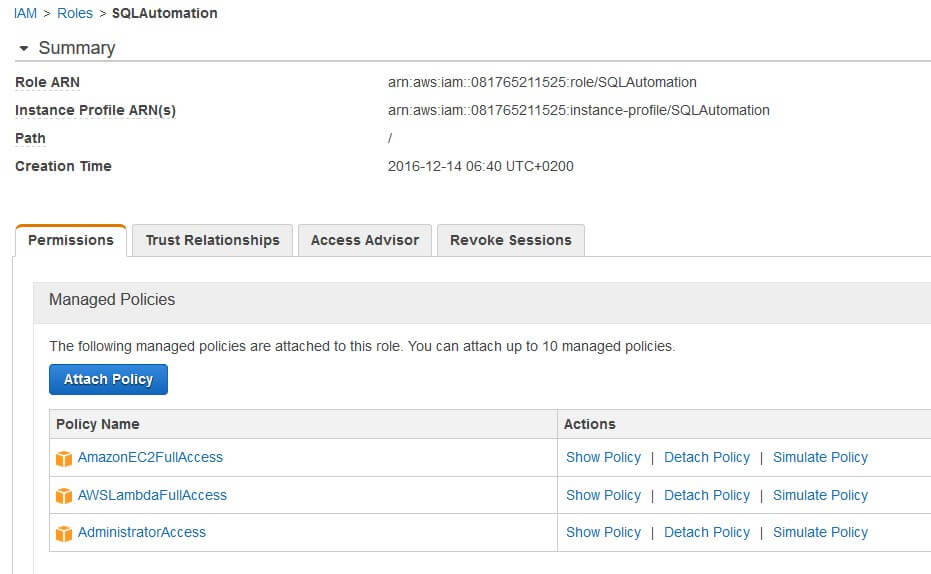 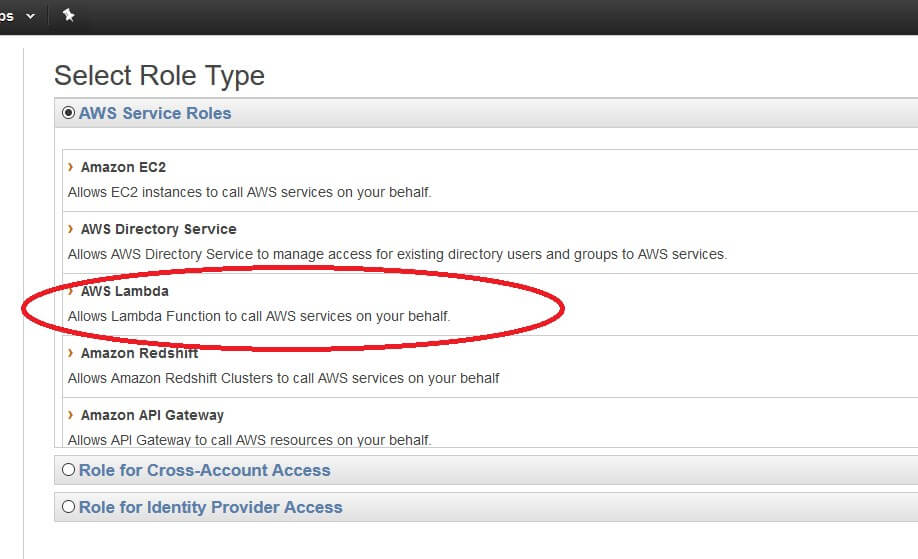 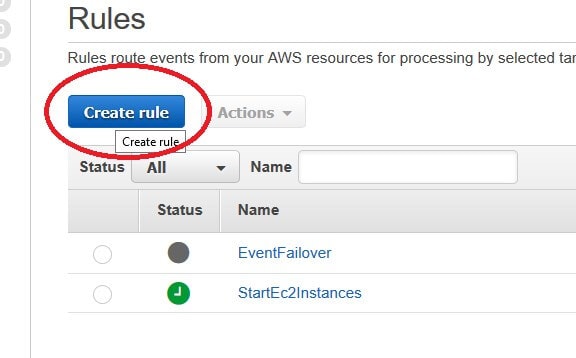 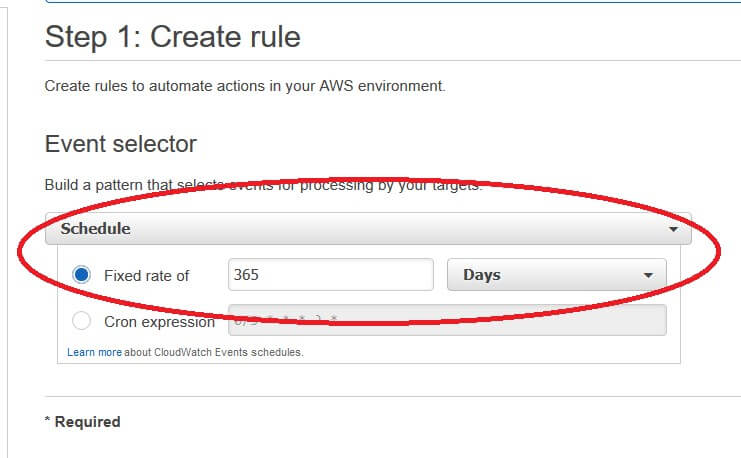 0 1
Serverless computing is pushing C# to evolve to the next level. This is exciting because you pay-per-use and only incur charges when the code is running. This means that .NET 6 must spin up fast, do its job, then die quickly. This mantra of birth and rebirth pushes developers and the underlying tech to think … Read more
0 1