Three Books That Have Influenced My Career

I’m a lifelong learner. One of the ways I love to learn is by reading books. While I was making the transition to software development from my original career, I read the book “Code Complete” by Steve McConnell. This was back in the mid-90s before the Agile Manifesto was written or DevOps was a thing. 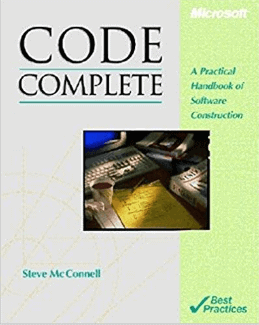 I did learn a ton from that book, however. It taught me the importance of making code readable with the use of naming conventions, formatting, and comments. Software methodology has evolved quite a bit since then, but these concepts are still important over 20 years later.

Once I became a DBA, I read the book “The 7 Habits of Highly Effective People.” This is not necessarily a book about technology, but there are quite a few habits that apply. My favourite lesson was about being proactive. As a DBA, it was important to spend time creating scripts to automate tasks. I had a rule that I didn’t want to do something manually three times, so I would try to find a way to automate it before I was asked the third time. 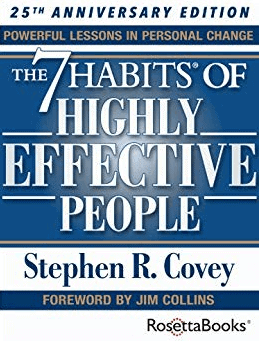 Finally, I read the book “The Phoenix Project” about five years ago. This book is different. Instead of a purely technical or self-help book, it’s a novel. It’s the story of a company that has been working on this important project, called the Phoenix Project, for years. It’s late, over budget, and hasn’t been tested. Unfortunately, the company decides it must roll it on a certain date out to disastrous consequences. 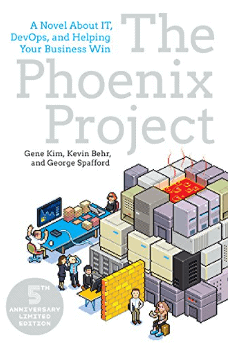 This book is the story of how a company embraces DevOps and saves the organization. There is also that one guy, named Brent in this story, who knows more about the infrastructure than anyone else. He is both a valuable asset and one of the reasons that the IT department is in such a mess since everyone depends on him so much. From this book, I learned don’t be a Brent, but also what is required to embrace DevOps, from developing trust between the teams, to automating deployments, to having a good change management system. All three of these books are worth reading if you have the time.

By the way, if you are interested in learning more about DevOps, be sure to sign up for Redgate’s SQL in the City Streamed. This is a free online event, and I’ll be presenting a session along with some fantastic speakers like Kendra Little, Grant Fritchey, Steve Jones, and The Two Chrises. I hope you can join us!