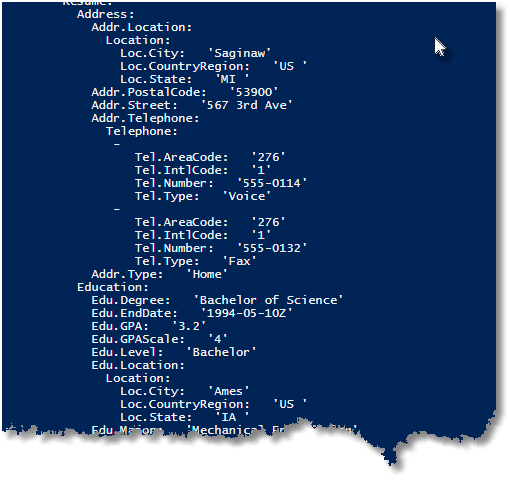 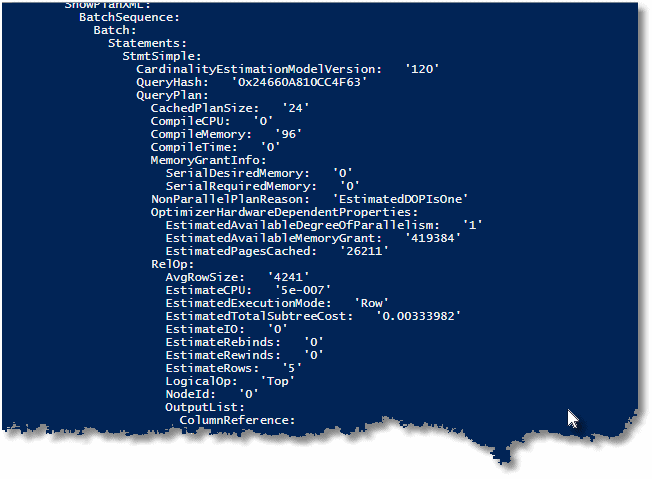 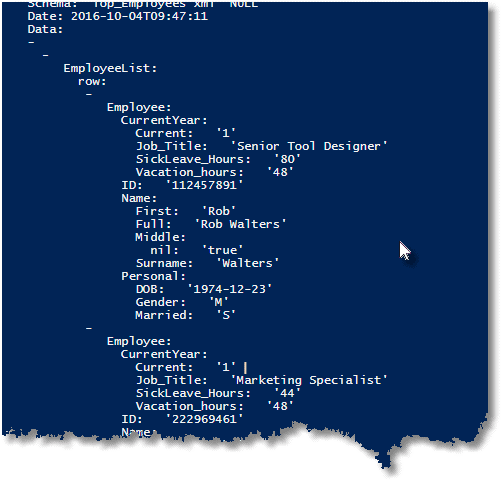 0 1
Extended Events have been part of SQL Server since 2008. In this article, Ed Pollack explains the building blocks of Extended Events data collection.… Read more
0 1

0 0
There are many ways to load data into a SQL Server database. In this article, Greg Moore demonstrates how to get PowerShell to do more of the work.… Read more
0 0