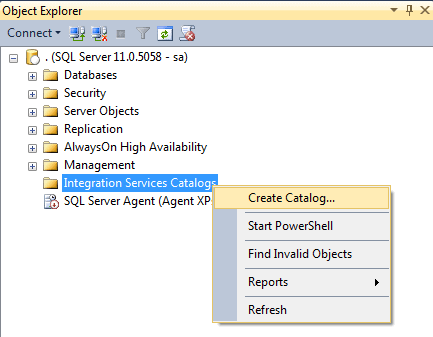 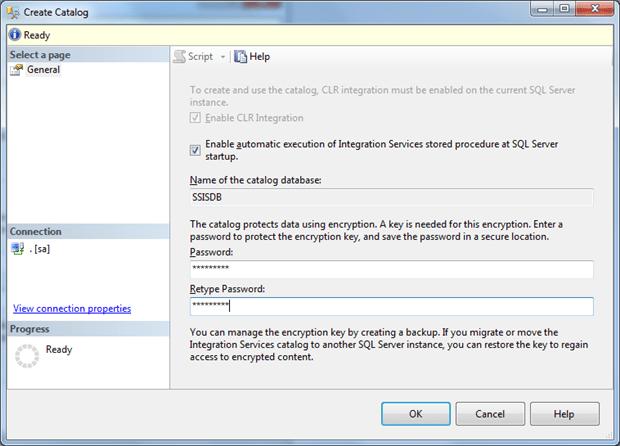 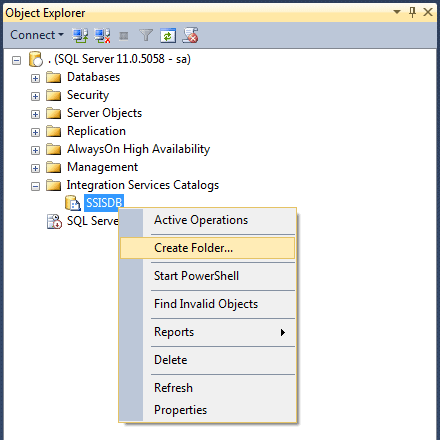 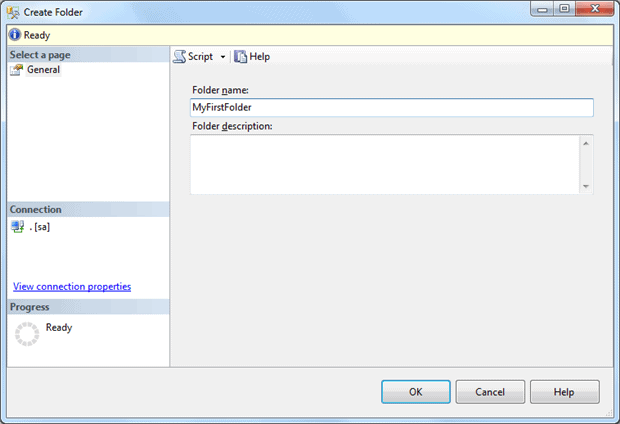 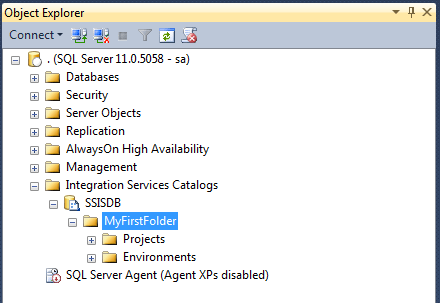 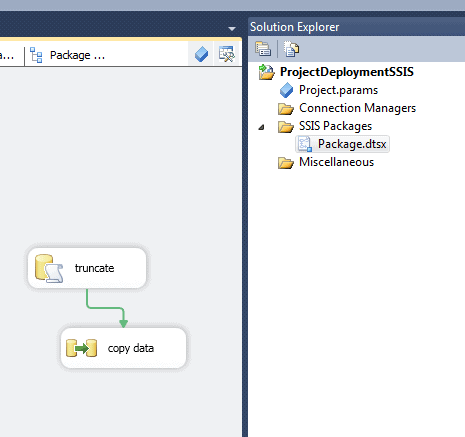 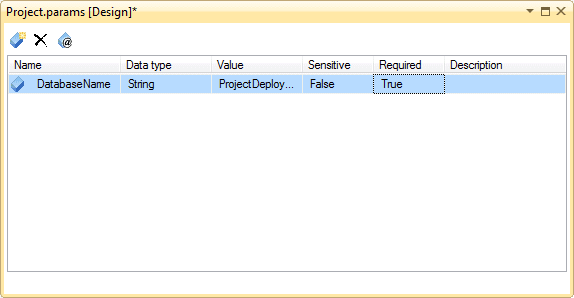 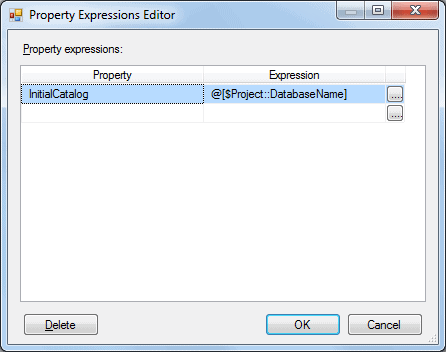 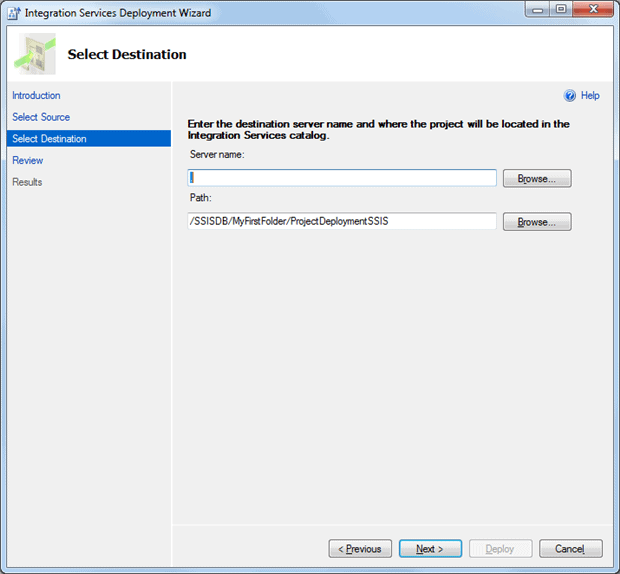 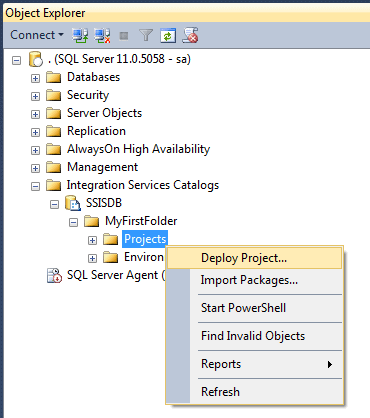 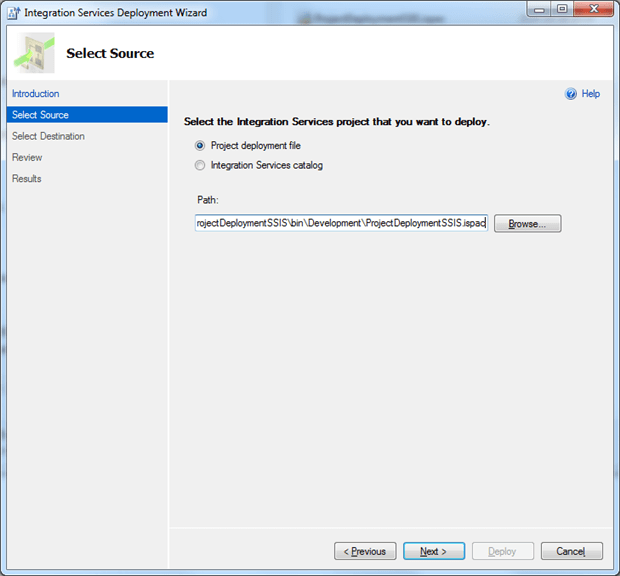 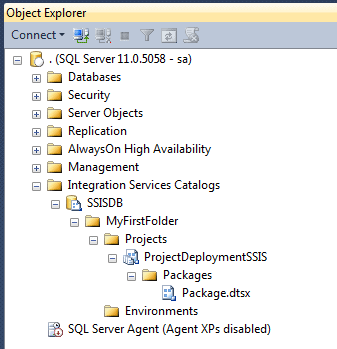 How to not go mad with schema compare in SSDT