Uwe Ricken continues his series on heaps. This time he demonstrates a common scenario where the query against a heap is faster than a clustered index.

The previous article Heaps in SQL Server: Part 2 Optimizing Reads described how performance could be optimized for selecting data from a heap. This article describes the possibility of achieving optimal query times for heaps with the help of nonclustered indexes.

These three pieces of information are stored as a reference in each Nonclustered index for the actual key of the index.

To follow along with the demos, see the article Heaps in SQL Server: Part 2 Optimizing Reads. A table with approximately 4,000,000 data records is used.

This table is very often accessed by users to display orders for a specific period. Since there is no index on the [OrderDate] attribute, a table scan must always be carried out.

A table scan is used, as shown in the execution plan in Figure 1.

The table scan may be sufficient on fast systems (0.716 seconds), and the programmer might be inclined to accept this time interval.

The high CPU time is due to the fact that the query uses parallel execution shown in Figure 3.

Unfortunately, the following things are often disregarded, which are relevant regardless of the time:

If you rerun the same query as in the previous example, you will get the following improvements shown in Figure 4:

Figure 4: Less I/O by the usage of an appropriate index

Now the query no longer scans the table, and the elapsed time has also decreased dramatically as shown in Figure 5: 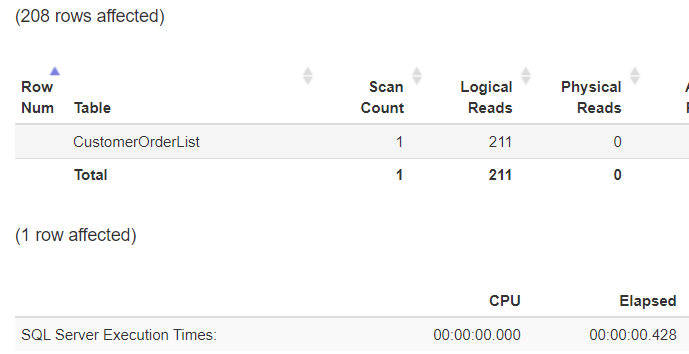 Figure 5: No excessive use of resources

Some of the disadvantages of a table scan have been eliminated by using an index:

One can say that nonclustered indexes for heaps can be of great advantage!

A Nonclustered Index (NCI) must ALWAYS store a reference to the record in the table. Since an NCI generally only contains a few attributes of the table, it must be ensured that attributes that are not used in the NCI can be determined from the table at any time. This reference is stored in a heap as RID (RowLocatorID) and has a size of 8 bytes!

Based on the demonstration above, the query took a total of 211 I/O’s to retrieve the data. If you look at the execution plan, you can see the use of the previously created index. Each index uses a tree structure with a reference to the next level. This means that data in an index can be searched quickly and efficiently. Figure 6 shows the index structure. 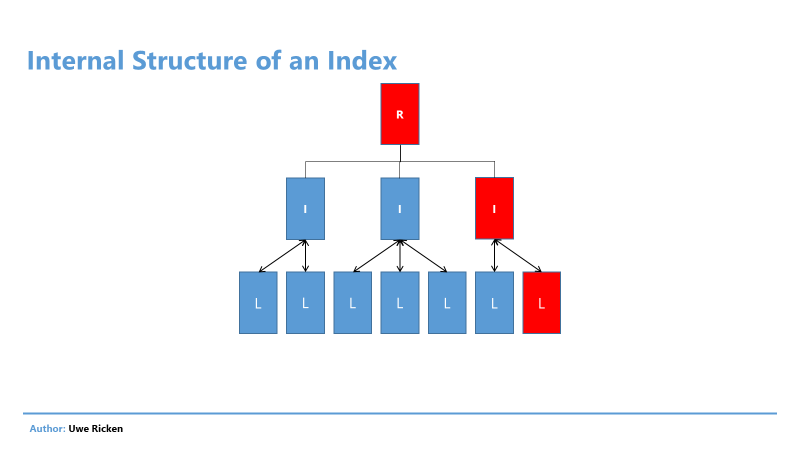 Figure 6: Lookup in B-Tree-Structure of an Index

A look at the index reveals this structure. To do this, the data page that represents the root node must first be determined.

Get detailed information on index structures by using a system dmv to reveal the secrets as shown in Figure 7. Keep in mind that indexes with the ID = 0 or ID = 1 represent the table itself! ID = 0 is a Heap while ID = 1 represents a Clustered Index. Any other indexes are nonclustered.

The root node of the index [nix_CustomerOrderList_OrderDate] is in file # 1 on data page 73.346. The content of the data page can be examined with the undocumented command DBCC PAGE.

You can see that the index only uses the attributes specified when it was created. All other attributes must be read from the table itself!

To search for orders on December 20, 2008, the attribute [OrderDate] must be used to search for the limit in which the searched date is located. The search continues in the next level on page 73.348 until the lowest level is reached. 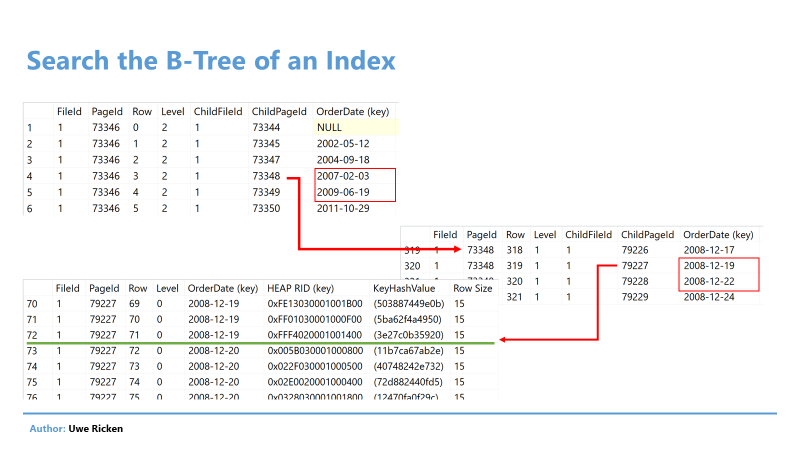 Figure 9: With 3 I/O you reach the first entry in the index

Actually, three I/O have been consumed. Considering the total number of I/O of 211, it quickly becomes clear what will happen in the next step. Since the index only stores the [OrderDate] attribute, the information of the other attributes for the data record is missing. To get this information, Microsoft SQL Server has to decode the RID to get to the data page where the record is located.

The RID is stored in the index for EVERY record and has a fixed length of 8 bytes. These 8 bytes contain all the relevant information to get to the data record.

Figure 10: Position of the data set as RID 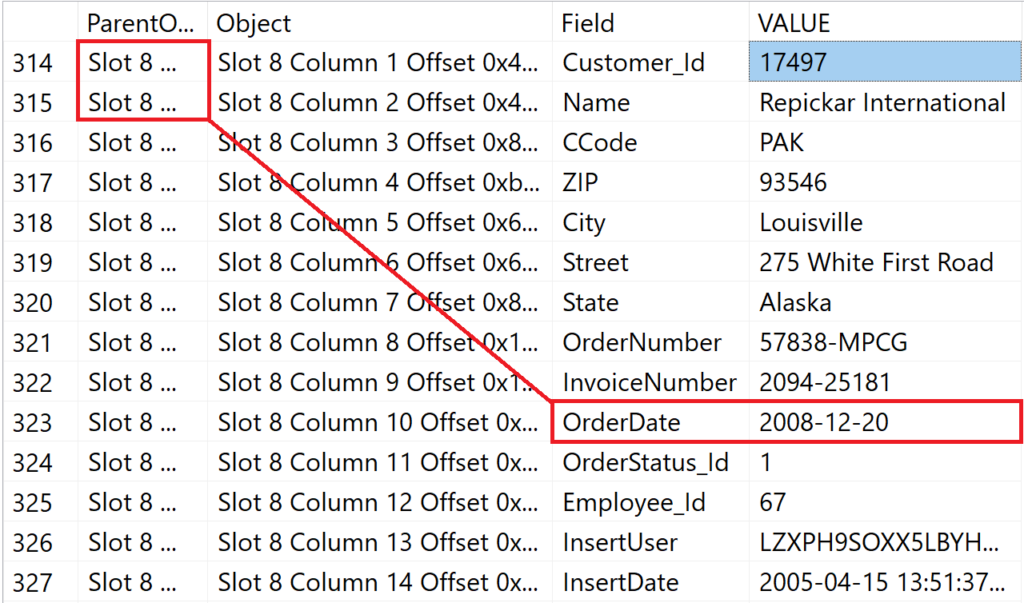 The process is repeated for each record found from the index. So, the math behind the result of 211 is quite trivial: 3 I/O for the search in the index + 208 * 1 I/O for the reference in the table itself. 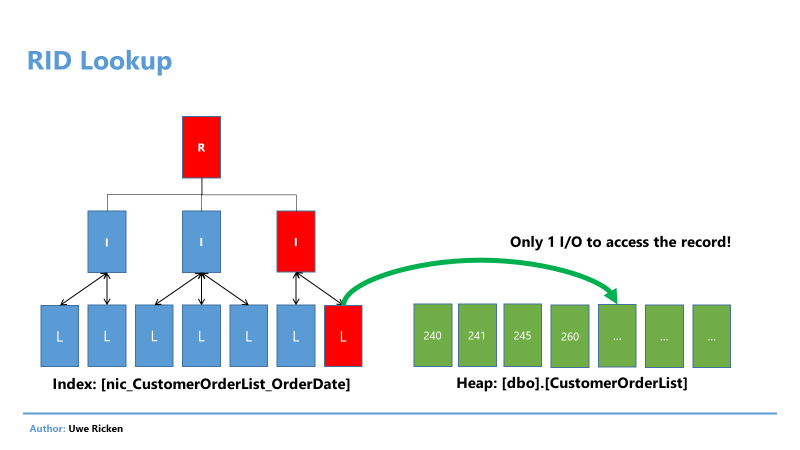 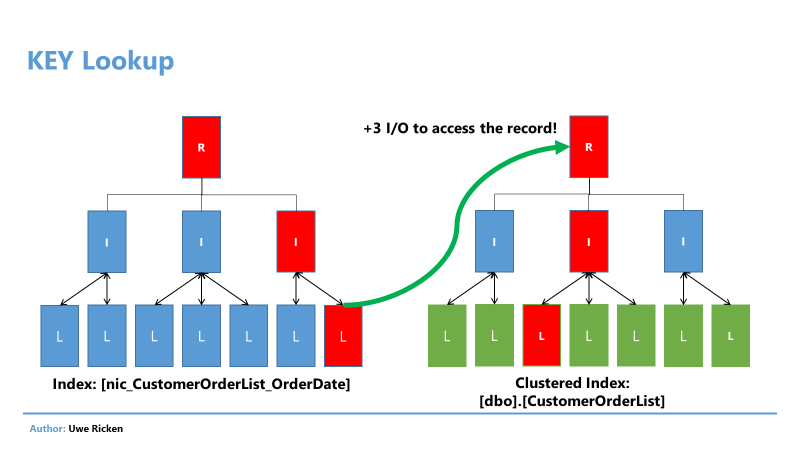 Figure 13: Additional I/O by the use of a clustered index

The advantage of using the clustered index is the maintenance of indexes rather than the performance of queries (described in a later article). Comparing the same query for a Heap with a query for a clustered index reveals the following differences in the execution plan:

With a RID lookup, the RowLocatorID must be converted, which leads to a – supposedly – higher CPU load. One of the biggest problems in Microsoft SQL Server execution plans is estimating the cost of a SCALAR operation. By default, they are calculated at 0%; however, it will forget that the operator for EVERY record must be run from the previous operator.

In order to make a well-founded statement about the cost of the conversion, the following code is executed with SQLQueryStress by Adam Machanic (b | t) with four threads (number of CPU in the test machine): 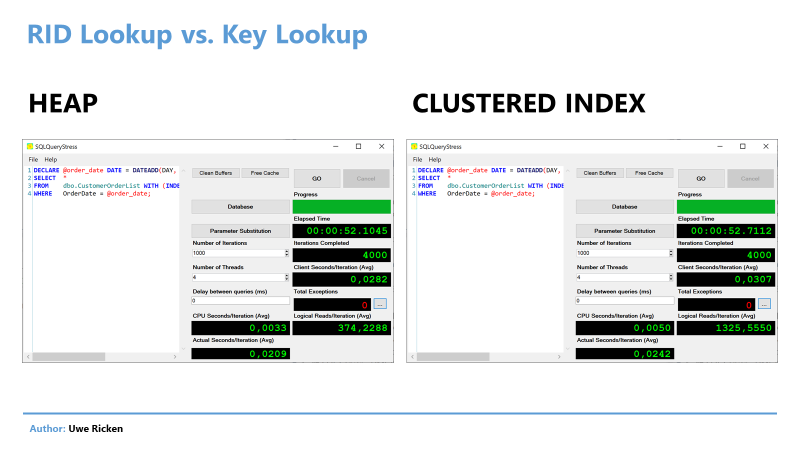 In a direct comparison, the heap “wins” in all disciplines. Particularly interesting in this comparison is the fact that the CPU load of 3.3 ms/iteration is significantly behind the CPU load of the clustered index of 5 ms.

Another – not to be underestimated – difference is the I/O per iteration. Of course, the heap can score here because it requires one I/O each to access the table; there are 3 I/O in the clustered index.

Why do developers from the Microsoft SQL Server environment so much resist heaps? Many blog articles by renowned SQL Server experts repeatedly point out that it would be advantageous to provide a table with a clustered index. In the past, I always followed these recommendations until I read two articles that made me “rethink”:

I can only suggest rethinking the “general” approach to using clustered indexes. I do not want to deny that there are situations in which a clustered index makes sense and is also mandatory; it’s definitely not required for pure SELECT operations. The principle when choosing data is to index the attributes that are used as predicate and / or as JOIN operators.