Table variables can cause performance issues with joins when they contain a large number of rows. In SQL Server 2019, Microsoft has improved how the optimizer works with table variables which can improve performance without making changes to your code. In this article, Greg Larsen explains how this feature works and if it really does make a difference.

What is the Problem with Table Variables?

To understand how deferred compilation works, I will run through some sample code that uses a table variable in a JOIN operation. That sample code can be found in Listing 1.

As you can see, this code uses the WideWorldImportersDW database, which can be downloaded here. In this script, I first declare my table variable @MyCities and then insert 116,295 rows from the Dimension.City table into the variable. That variable is then used in an INNER JOIN operation with the Fact.[Order] table.

When I run the code in Listing 2, I run it from a query window in SQL Server Management Studio (SSMS), with the Include Actual Execution Plan query option turned on. The execution plan I get with I run query Test #1 and #2 can be found in Figure 2 and Figure 3, respectfully. 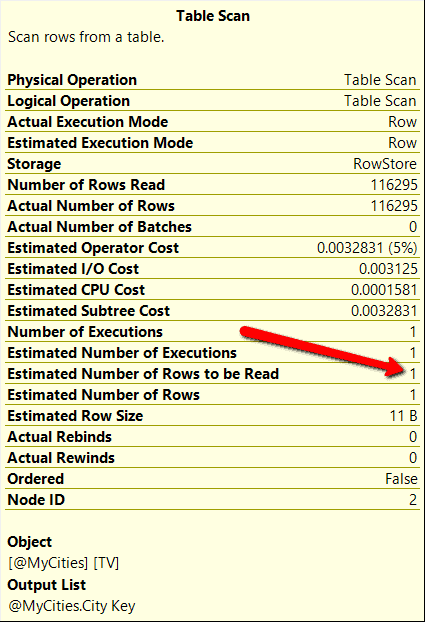 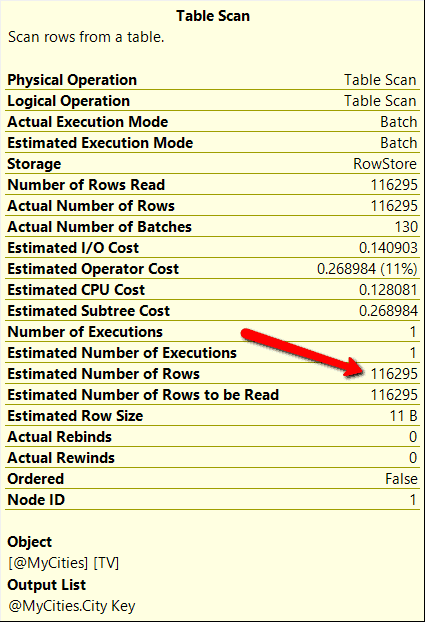 Comparing Performance between Compatibility Mode 140 and 150 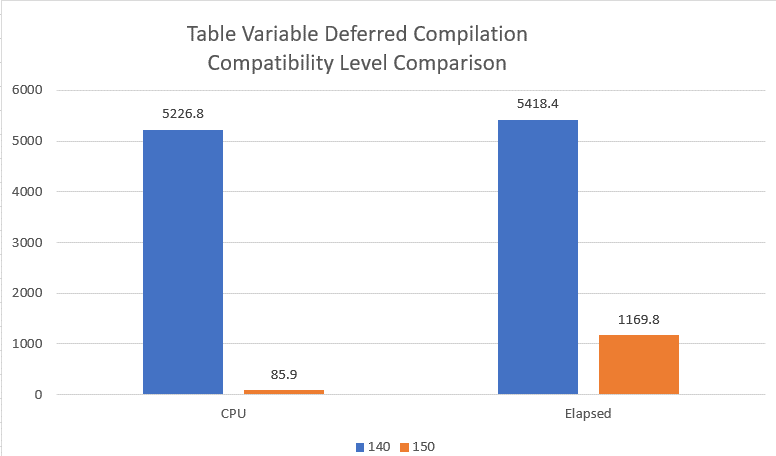 In order to remove the batch mode from my performance test, I’m going to run my test query under compatibility mode 150 one more time. But this time my test will run with a query hint to disable the batch mode feature. The script I will use for this additional test can be found in Listing 3. 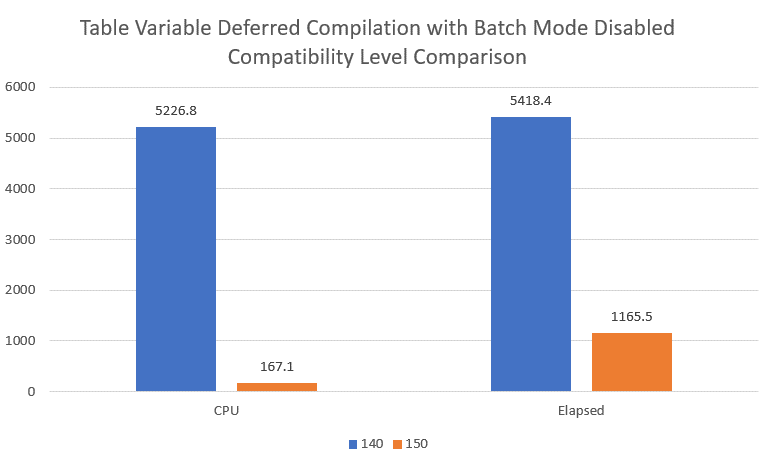 With the Batch Mode feature disabled, my CPU went up significantly from my previous test when batch mode was enabled. But the Elapsed Time was only slightly different. Deferred Compilation seems to provide significate performance improvements, by delaying the compilation of a query until the table variable is used the first time. I have to wonder if the deferred compilation feature will improve the cardinality estimate issue caused by parameter sniffing with a parameterized query.

Parameter sniffing has been known to cause performance issues when a compiled execute plan is executed multiple times using different parameter values. But does the deferred table variable compilation feature in 15.x solve this parameter sniffing issue? To determine whether or not it does, let me create a stored procedure name GetOrders, to test this out. That stored procedure CREATE statement can be found in Listing 4.

The number of rows returned by the stored procedure in Listing 4 is controlled by the value passed in the parameter @MyCities. To test if the deferred compilation feature solves the parameter sniffing issue, I will run the code in Listing 5.

The code in Listing 5 first runs the test stored procedure using a value of 10 for the parameter. The second execution uses the value 231412 for the parameter. These two different parameters will cause the store procedure to process drastically different numbers of rows. After I run the code in Listing 5, I will explore the execution plan for each execution of the stored procedure. I will look at the properties of the TABLE SCAN operation to see what the optimizer thinks are the estimated and actual rows count for the table variables for each execution. The table scan properties for each execution can be found in Figure 8 and 9 respectfully. 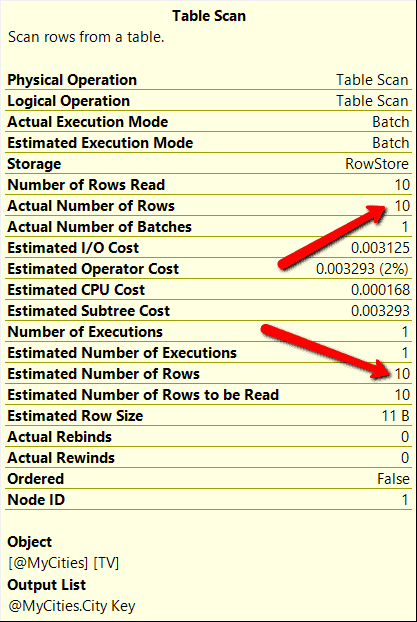 Figure 8: Table Scan Statistics for the first execution of the test stored procedure 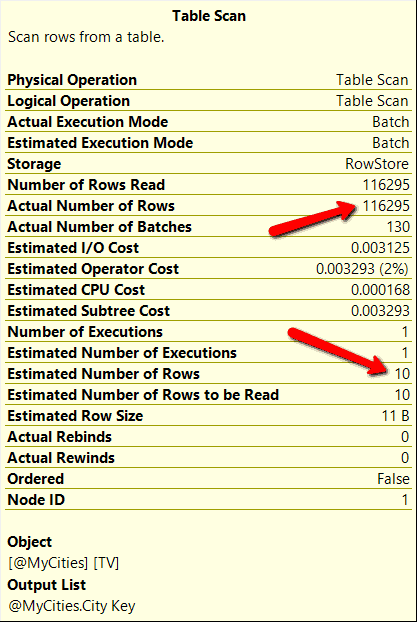 Figure 9: Table Scan Statistics for the second execution of the test stored procedure

Both executions got the same number of estimated rows counts but got considerably different actual row counts. This means that the deferred table compilation feature of version 15.x doesn’t resolve the parameter sniffing problem of a stored procedure.

What Editions Supports the Deferred Compilations for Table Variables?

Like many cool new features that have come out with each new release of SQL Server in the past, they are first introduced in Enterprise edition only, and then over time, they might become available in other editions. You will be happy to know that the Deferred Compilation for Table Variables feature doesn’t follow this typical pattern. As of the RTM release of SQL Server 2019, the deferred compilation feature is available in all editions of SQL Server, as documented here.