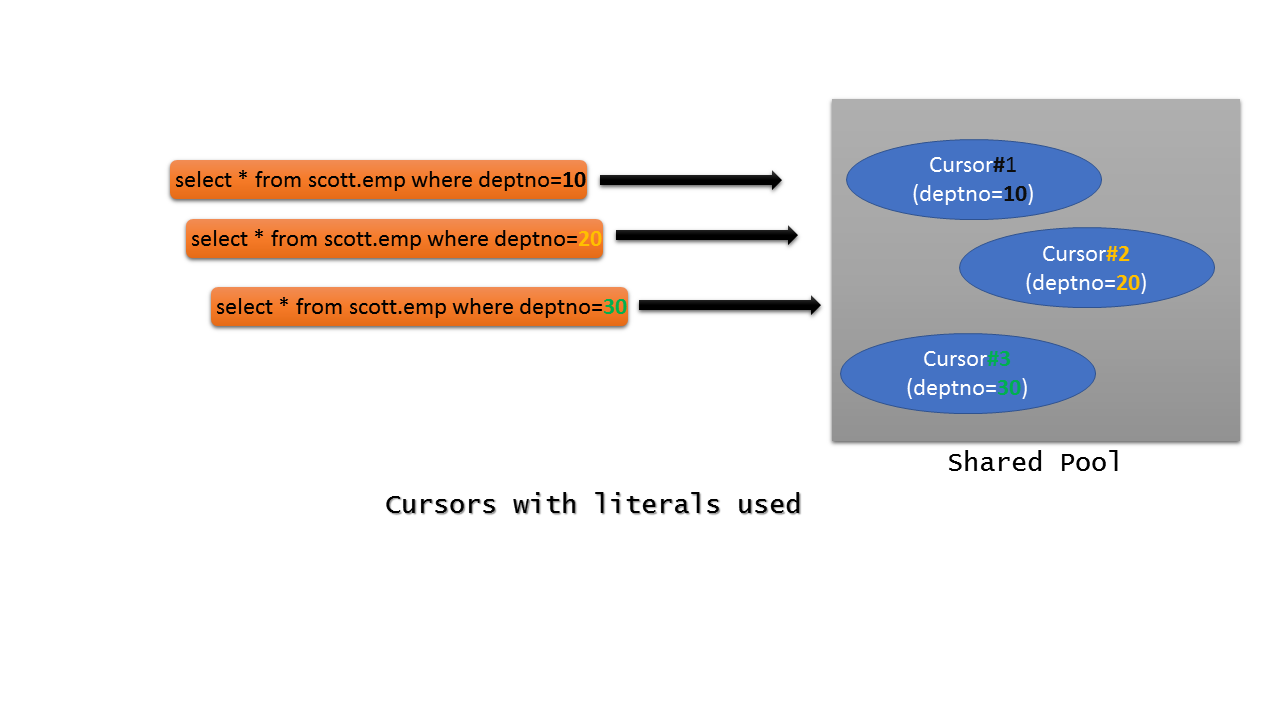 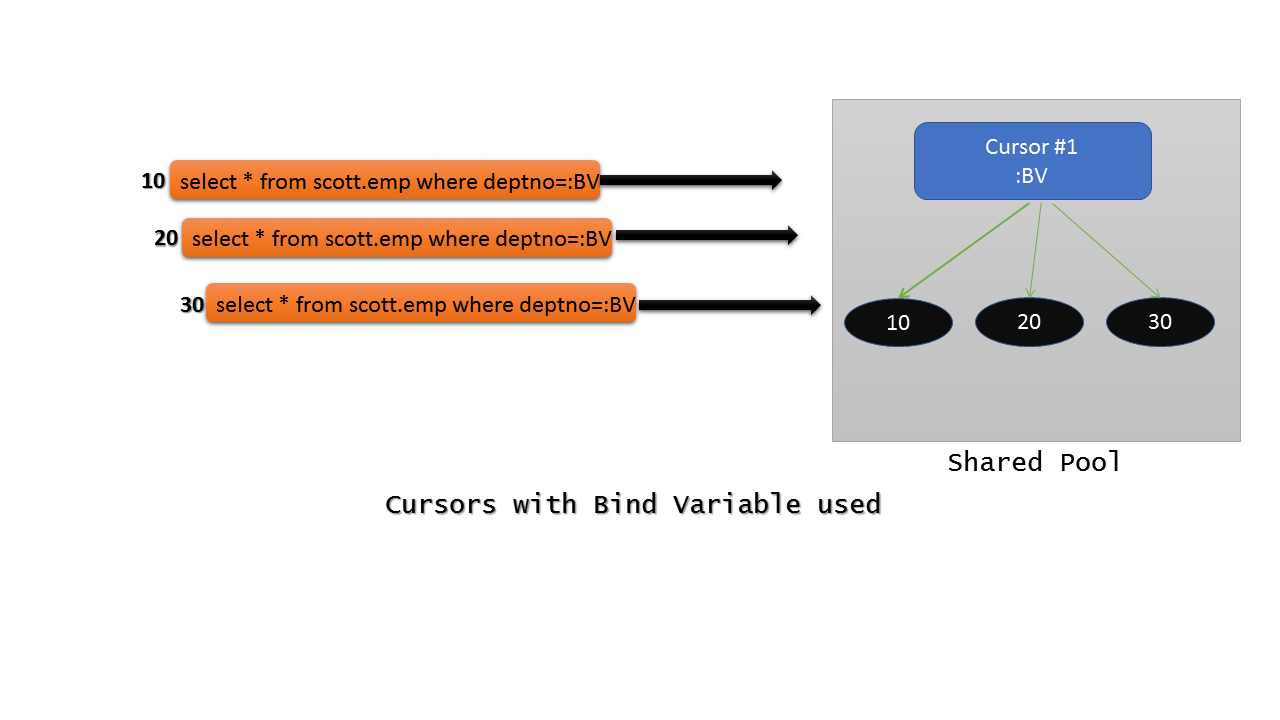 How LAG compares to other techniques

0 4
LAG pulls a column from another row without a self-join. In this article, Kathi Kellenberger shows how LAG compares to other techniques… Read more
0 4