The Resurrection of the Contractometer

Patrick is gripped by nostalgia for the golden age of IT Contactors in London, and proposes a revival of the Contractometer, a software device for increasing morale 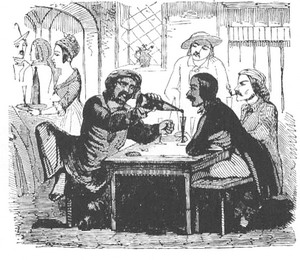 … in a fit of boredom
one lunch time …

Back in the golden era of contracting (early 90’s) some friends and colleagues decided in a fit of boredom one lunch time (we were working for an Investment Bank in Canary Wharf at the time) that we needed something to spice up our days and generally cheer us up.

It is difficult to describe how dreary Canary Wharf was in those days. There were about three interesting shops to visit at lunch time one of which was the new branch of Pret-a-Manger. The only form of transport to the Wharf was the Docklands Light Railway which left you with Shanks Pony to get home if that went down. If you were a contractor you couldn’t join any of the gymnasiums because either they were only open to permies or they wouldn’t let you sign up for short term deals or they were just too plain expensive. Additionally the whole place was full of bankers who all looked like John Major. I think you get the picture? 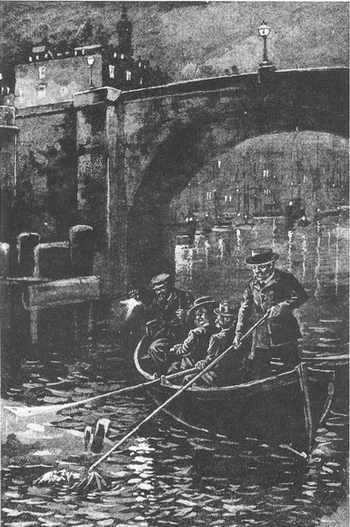 Anyway we decided what was needed to help us get through the day was a piece of software which was subsequently named “Contractometer”.

The program was to do the following. 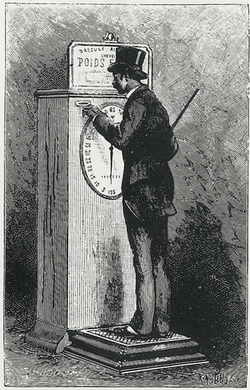 A contractor
cheers himself up
with an early
contractometer

The primary purpose of the software as you can imagine was to bring back the smile to the contractors faces and help them get through the daily tasks of making sense of useless specifications and so on. I suppose you might call this type of software SmileWare really (a bit like that fabulous screen saver “Johnny Castaway” – does anyone remember that?).

Anyway “Contractometer” was written by a superb programmer named Dean McCrae and became an overnight success story in the bank. Every contractor when they heard about it wanted “Contractometer” on there desktop and senior management were very pleased with the sudden overall improvement in the demeanour of all the contractors in the bank.

So as a follow up to my article “Top Ten Tips For IT Contractors” I thought it might be appropriate to try to resurrect this fine piece of software and to bring it up to date with the newer operating systems of today. It was written by Dean in C++ and probably compiled to run on Windows 3.x. Unfortunately I have lost the source code. 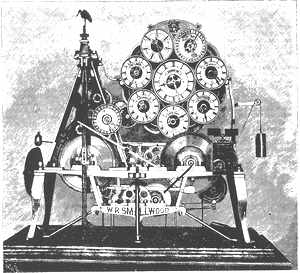 The user-interface
needed some work

However rather than just reproduce the functionality of the original program I thought it might be a good idea to “nail the specification down” for a change and listen to suggestions from users for further functionality (within reason) which contractors might want on their wish lists.

Perhaps a recording system for the number of sickies taken by fellow permies just to give you an idea of the number of man days lost to the project? A raise your invoice reminder? A money saved calculator by not using public transport and cycling to work?

Unfortunately I cannot program in C++ but would be happy to have a go at this in Java.

I am open to suggestions on what technologies should be adopted and once a full set of requirements has been agreed a specification can be prepared and the system can be written.

Suggestions for the resurrection of the Contractometer will be welcome, and Patrick will coordinate any volunteer effort. Comments anyone?