The Boardgame of Office Politics

Sometimes the stress of interdepartmental friction within organisations can get on top of you, especially between the business and IT when the going gets tough. Simple-Talk's answer is a board game to put it all into perspective. Instead of getting carried away, play the board game instead and reach catharsis.

In the interests of harmony and peace in this season of goodwill, we have released the game of Workplace Politics. Now you can reach catharsis, and purge that build-up of aggression in the office by playing the board game instead. Feeling under pressure from the Business, with your IT project slipping its dates? Play the board game, and feel the stress just drop away. Is your business suffering from IT delivering too little functionality too late? Turn tensions within your organisation into seasonal cheer as you while away those long winter evenings. If office politics start to loom large next year, you’ll just laugh and remember all those happy hours spent on your holiday having your offspring wipe you off the board to gales of childish laughter. 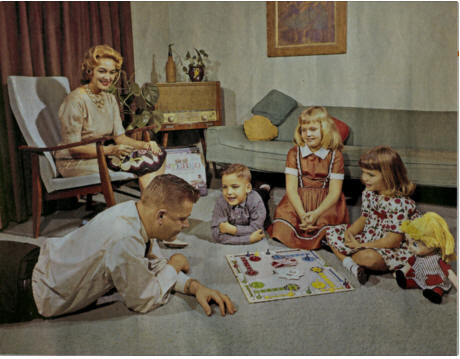 Workplace Politics is a strategy board-game for two players, based on the classic game of L’Attaque (or ‘Military Tactics’).

The action takes place at the HQ of Blue Arrows Enterprises. Malicious gossip at the water cooler has escalated into all out ‘war’ between the staff of the Business team and those of the IT team, who share a top-floor open plan office. 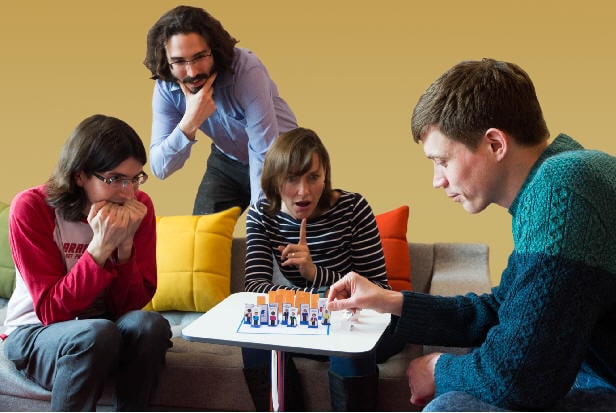 Each player controls one of the teams, comprising the staff members of that team, with job roles of varying levels of ‘seniority’, plus a number of ‘special pieces’, and a corporate logo. High ranking team members from one team can dismiss from the opposing team only those who are lower in the pecking order (with some exceptions).

The objective of the game is to find and capture the opposing team’s corporate logo, or to cause so many hostile employees to be dismissed that the opponent cannot make any further moves. Players cannot see the role of one another’s pieces, and so disinformation, guesswork, bluff and discovery are important aspects to gameplay.

The losing team has to surrender the entire office space to the opponent and relocate to the basement.

The board and playing pieces 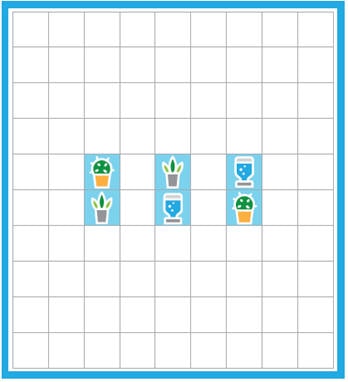 The board represents two sides of an open-plan office at the HQ of Blue Arrows Enterprises. It is a board of (9Ã10) squares, divided by a water cooler and Office Spikey Plant in the middle of the board, each 2Ã2 squares in size.

There are two players. Each player controls 36 pieces, either blue or yellow, consisting of 31 individual employees in various job roles, 4 ‘special pieces’, and 1 corporate logo. The blue pieces represent the IT team, and the yellow pieces the ‘Business’ team.

A piece’s ‘influence’, for the staff members of each team, is determined by their position/seniority in the hierarchy or ‘pecking order’. The pieces in each team are as follows:

Setting up the board 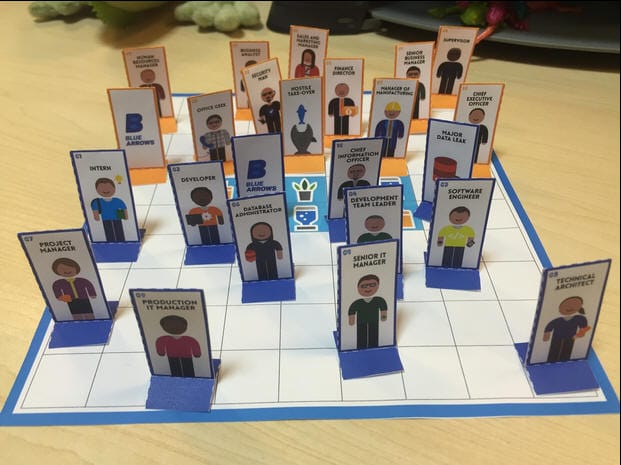 Each players decide who will be IT and who will be the Business. Each player decides in which ‘cubicles’ (squares) to place each of their pieces, in their half of the ‘office’

Playing the game: The Rules of workplace politics

To ‘attack’, simply move a piece onto a square occupied by an opposing piece, back to back so that neither player can see the identity of the other’s piece.

Attacks can be made only back to back – i.e. from the square directly in front of the opposing piece. No sideways attacks, or attacks from behind.

A piece may not move onto an occupied square unless it attacks.

After an attack, both players reveal the identity of their piece, and the game proceeds as follows:

Assembling the board and pieces

The game is easy to assemble from the PDF  linked to at the bottom of the article. Print it out from the PDF supplied on a good thick paper, and cut out each piece by cutting each column that contains each piece. Fold along the dotted lines at each piece’s head then fold out the two smaller flaps to form the base. Stick the pieces together as in the photograph, using the dotted lines as your guide. Hopefully, it should all be easy to put together.

Many thanks to Rain Cao for her design work to bring this board to life, and her patience with all the changes we made. The PDF file can be downloaded from the link below.