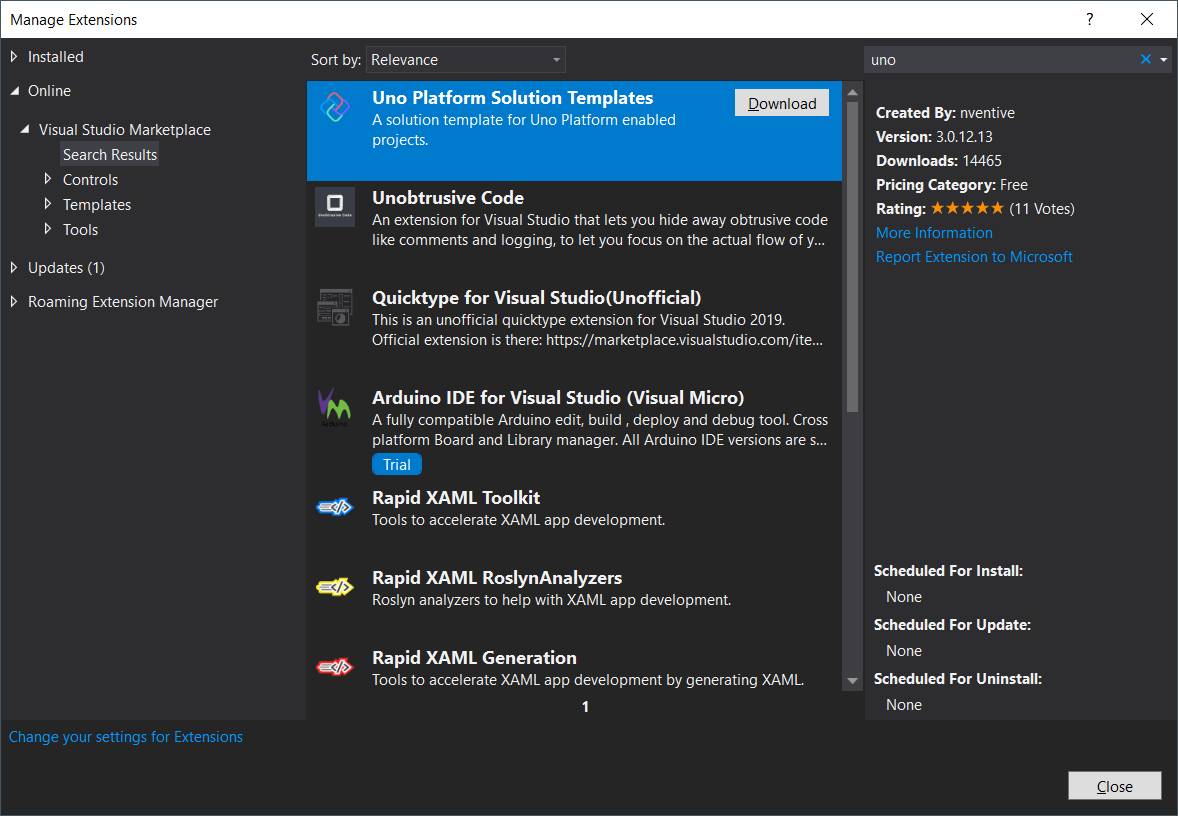 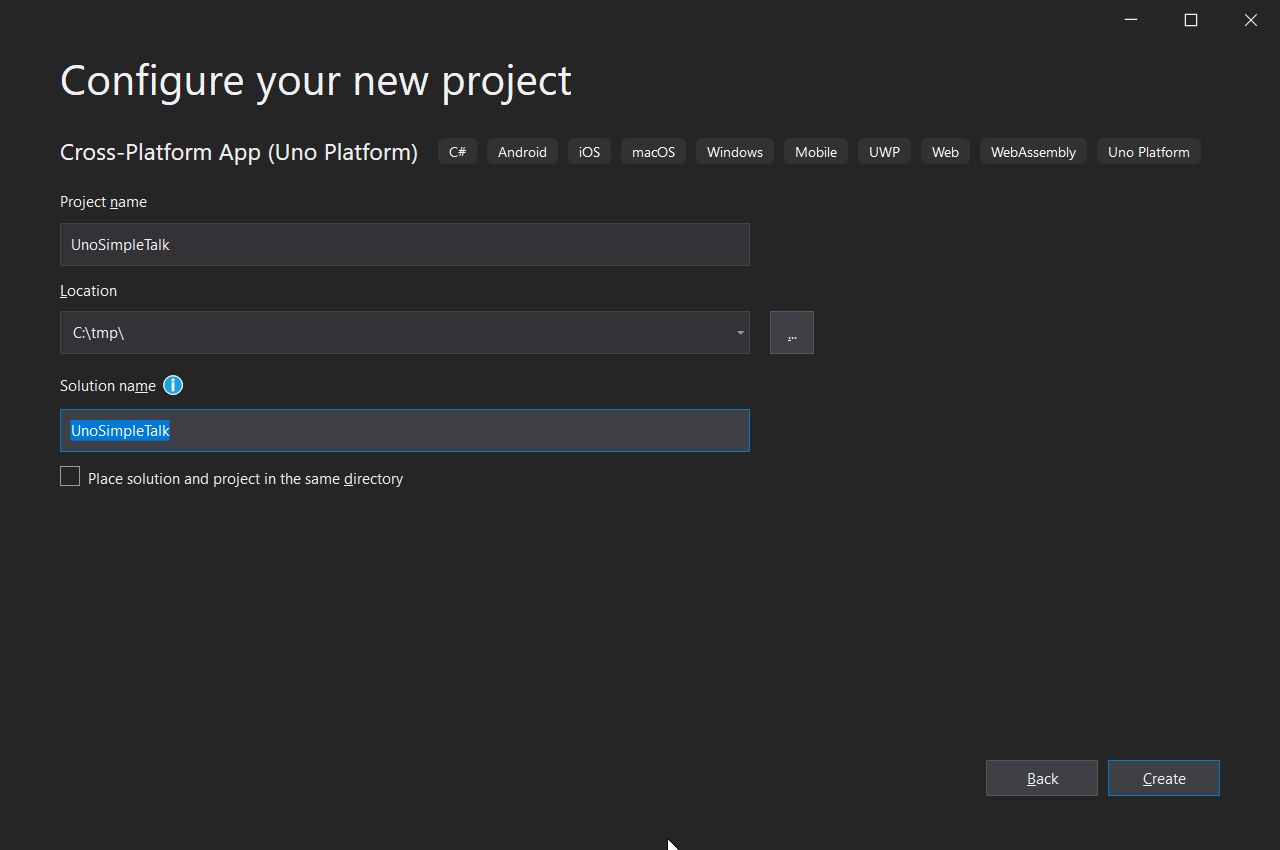 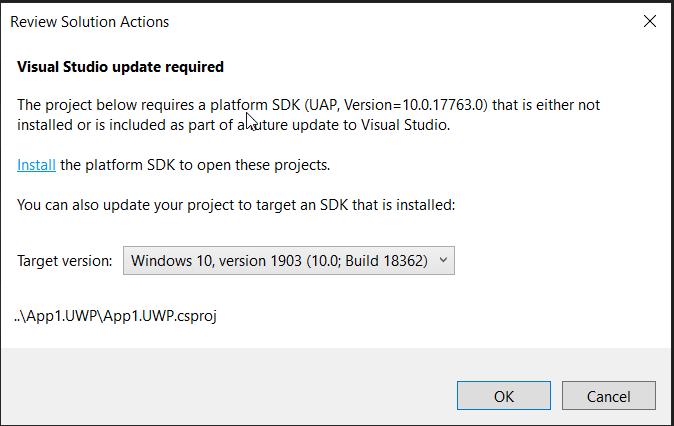 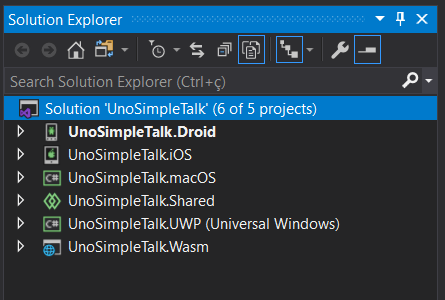 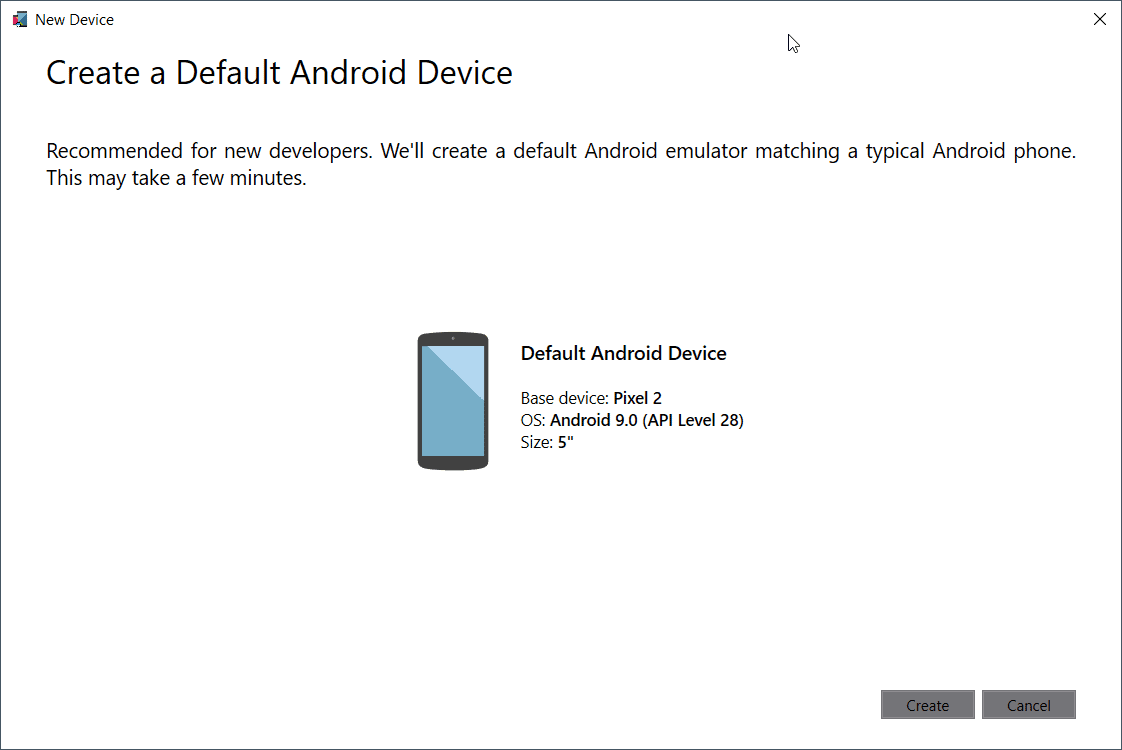 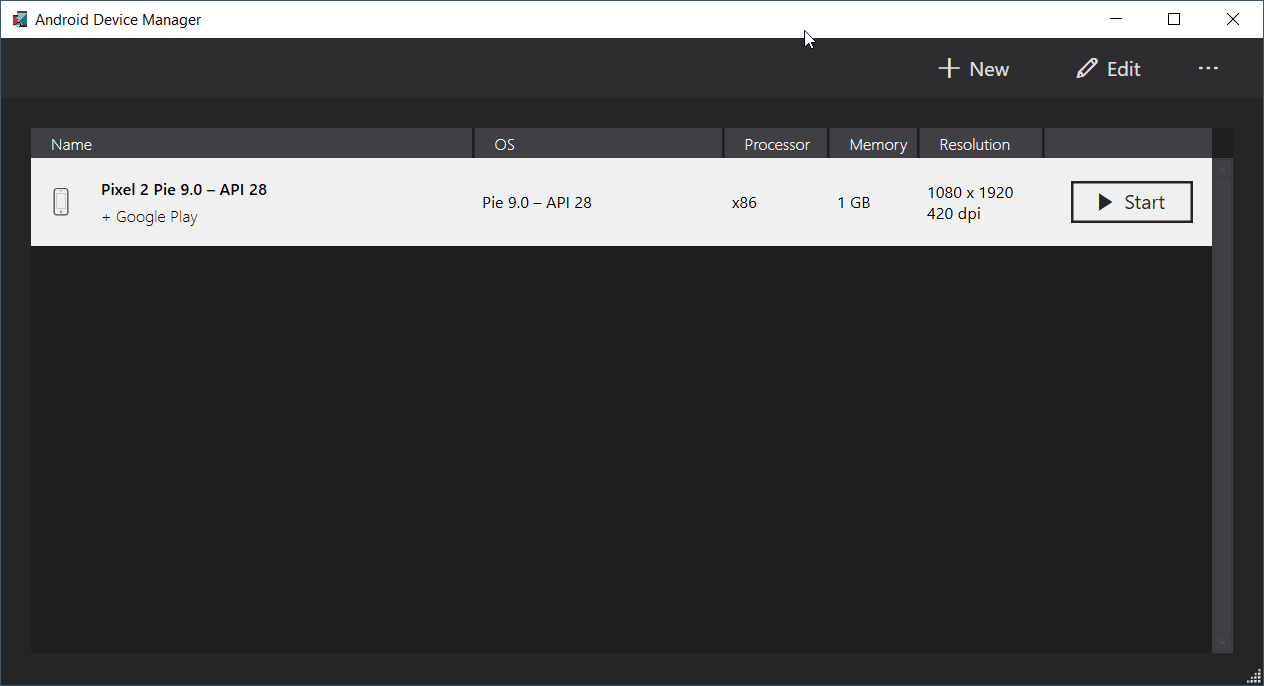 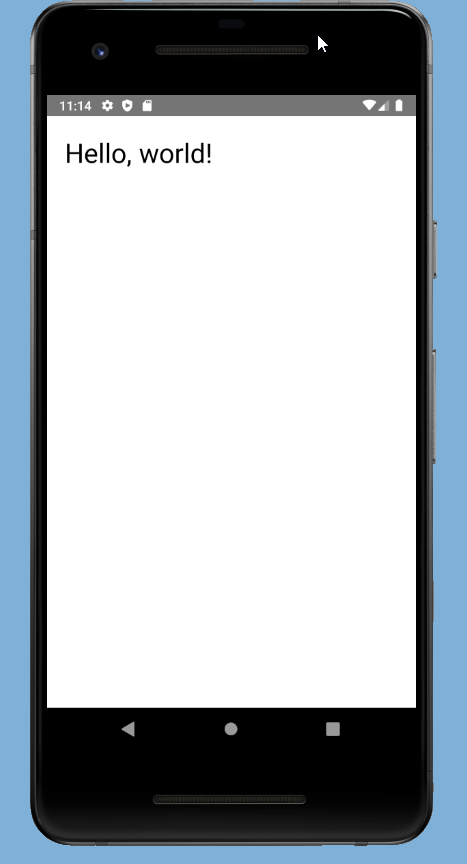 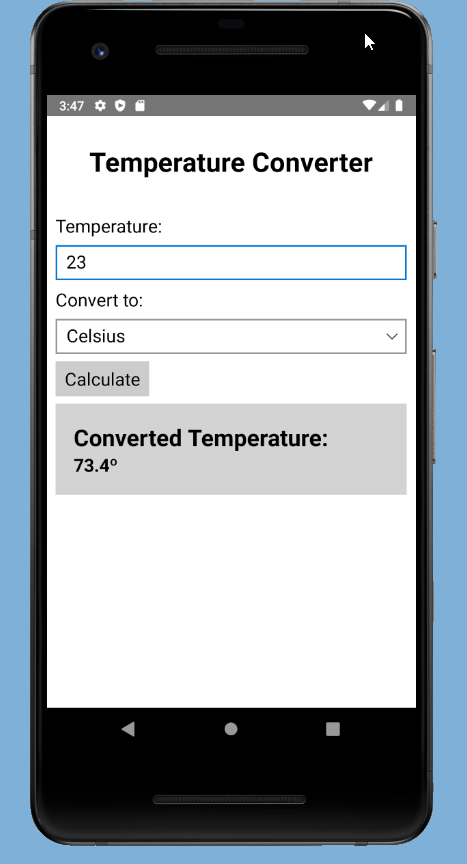 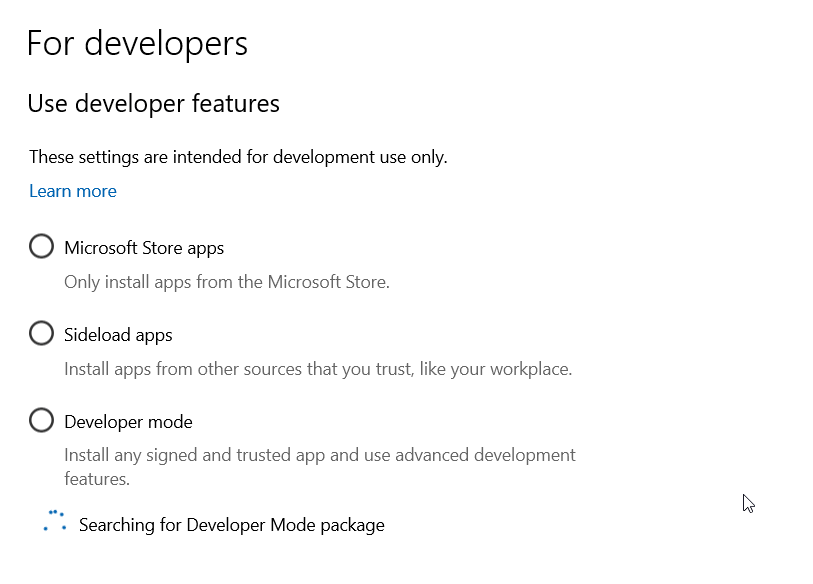 Many of you know that Redgate purchased some of the assets of PASS, namely session recordings, domain names, and trademarks. Shortly after that purchase, we began talking about what it would take to put on an event to revive PASS Summit. The first step was to survey to find out what people liked and wanted … Read more

How to use Unity's Remote Config

You can use Unity’s Remote Config utility to update settings for users. Lance Talbert walks you through using the utility including a JSON example.… Read more