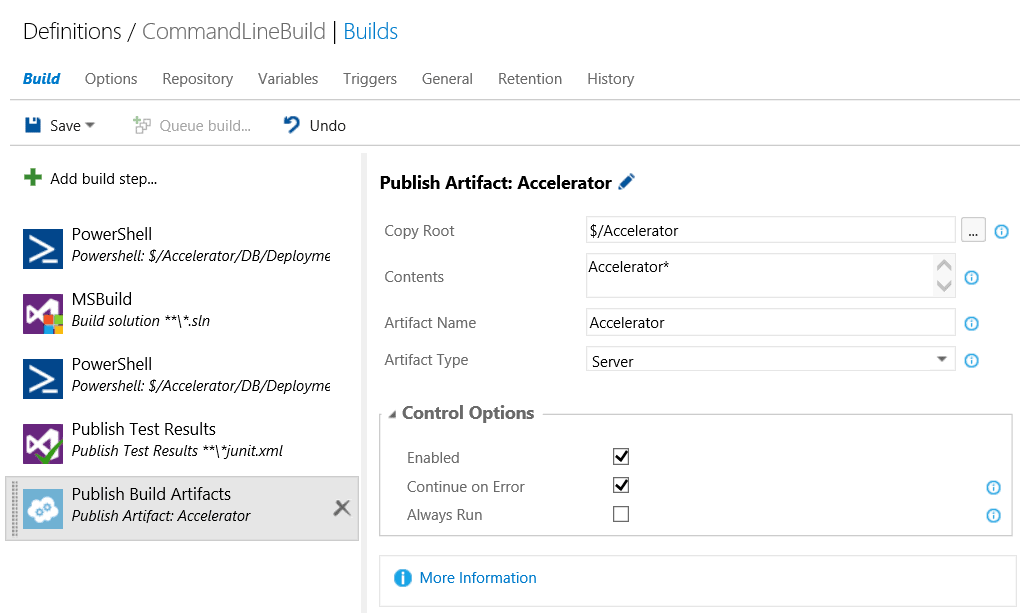 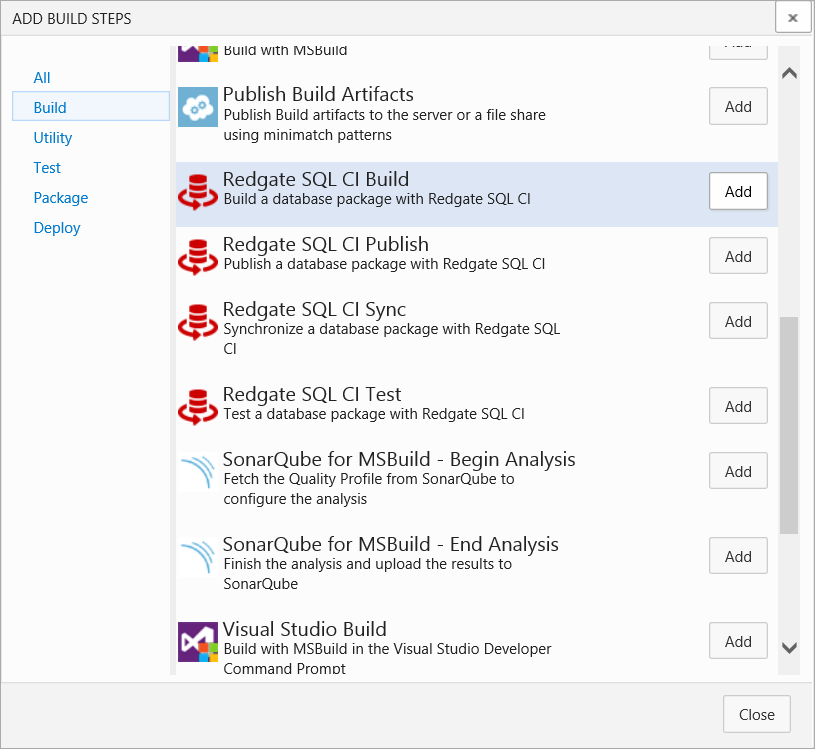 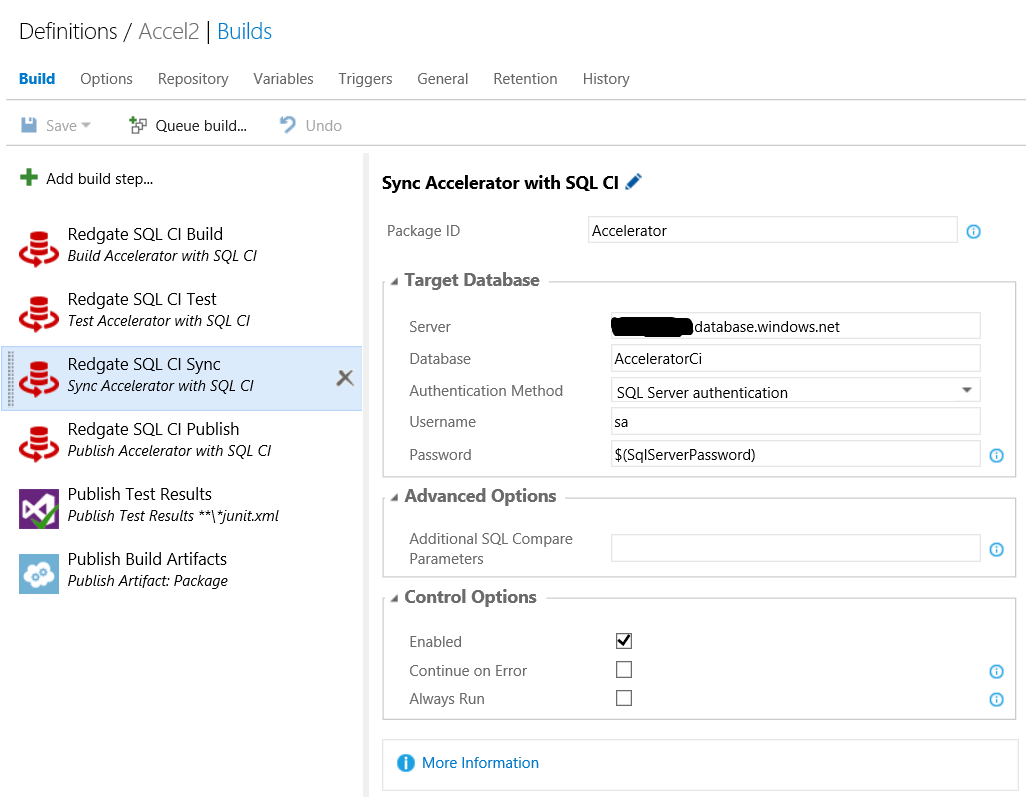 0 33
Have you ever longed for a way of making the delivery of databases more visible, predictable and measurable? Do you ever wish that they would be of better quality, quicker to change, and cost less? Grant Fritchey explains some of the secrets of doing Continuous Integration for Databases to relieve some of the pain-points of the Database Delivery process.… Read more
0 33