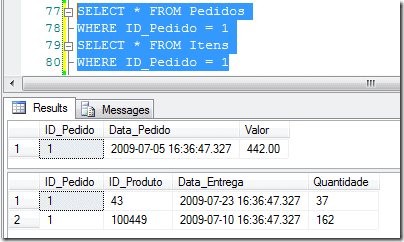 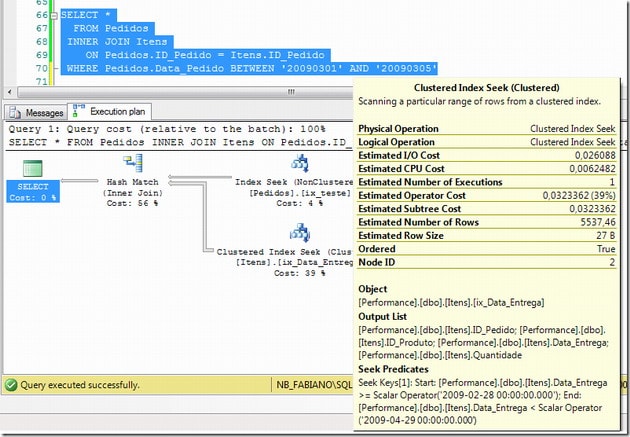 0 301
Temporary tables are used by every DB developer, but they're not likely to be too adventurous with their use, or exploit all their advantages. They can improve your code's performance and maintainability, but can be the source of grief to both developer and DBA if things go wrong and a process grinds away inexorably slowly. We asked Phil for advice, thinking that it would be a simple explanation.… Read more
0 301

0 250
To learn an application, nothing beats getting it up and running. Getting started with Analysis Services can be frustrating unless you have a clear and simple guide that gets you started quickly. In this article, the first in a quick-start series on SSAS, BI and Data Warehousing, Rob Sheldon gets you off the runway, and flying.… Read more
0 250