Traditionally Siebel CRM has been heavily dependent on ActiveX controls. Oracle offers lifetime support on any Siebel version post version 8.0 (launched in February 2007). As of Siebel 15 (Innovation Pack 2015), almost all of the Active X controls have been replaced by Java scripts as a part of the Open UI enablement. New customers deploying Siebel are truly browser-independent…

Traditionally Siebel CRM has been heavily dependent on ActiveX controls. Oracle offers lifetime support on any Siebel version post version 8.0 (launched in February 2007). As of Siebel 15 (Innovation Pack 2015), almost all of the Active X controls have been replaced by Java scripts as a part of the Open UI enablement. New customers deploying Siebel are truly browser-independent, something which has taken a long time coming. There are very few Siebel customers on an Open UI-enabled version of Siebel, and all versions prior to IP2015 had at least some ActiveX components, forcing the use of the Siebel High Interactivity Framework, which works only with Internet Explorer. There are also a fair number of Siebel customers who are still on earlier versions of Siebel (Pre 8.1.1.10), who can only work with Internet Explorer as their browser.

A paradox arises since Oracle only supports IE 8.0 with the Siebel High Interactivity Framework, while Microsoft ended support for IE 8.0 ages ago. Making matters worse is the end of life for Windows XP in 2014, which was the last operating system which had IE 8.0 installed. The end of life for Windows XP essentially meant that the customers had to move to Windows 7, which never had IE 8.0. While there were ways of installing IE 8.0 on the windows 7 operating system, this doesn’t make much sense, nor is it appreciated by the IT teams in various organizations.

The ideal solution for this scenario is for the customers to upgrade and migrate to Siebel Open UI. However, this is not a small or a cheap task.

There are ways to make the Siebel High Interactivity Client work with IE 9 and higher, however. For IE versions 9.0 and 10, the IE 7 Standards mode can be enabled. For IE 11 and the new Edge browser, in addition to IE 7 standards mode, the Enterprise Mode website list is also available.

The standards mode is nothing more than running a website in the Internet Explorer Compatibility Mode. The problem with enabling the IE 7 standards mode is the fact that all websites will be rendered in the mode. This will definitely give problems for websites which are designed using newer internet standards.

Bring up the group policy editor by typing gpedit.msc into the Run terminal, available from the Windows Start menu. 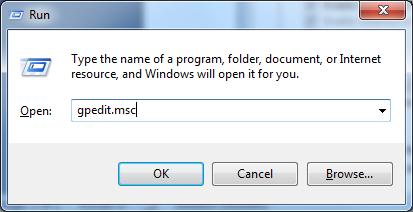 The Local Group policy editor will open up as shown below: 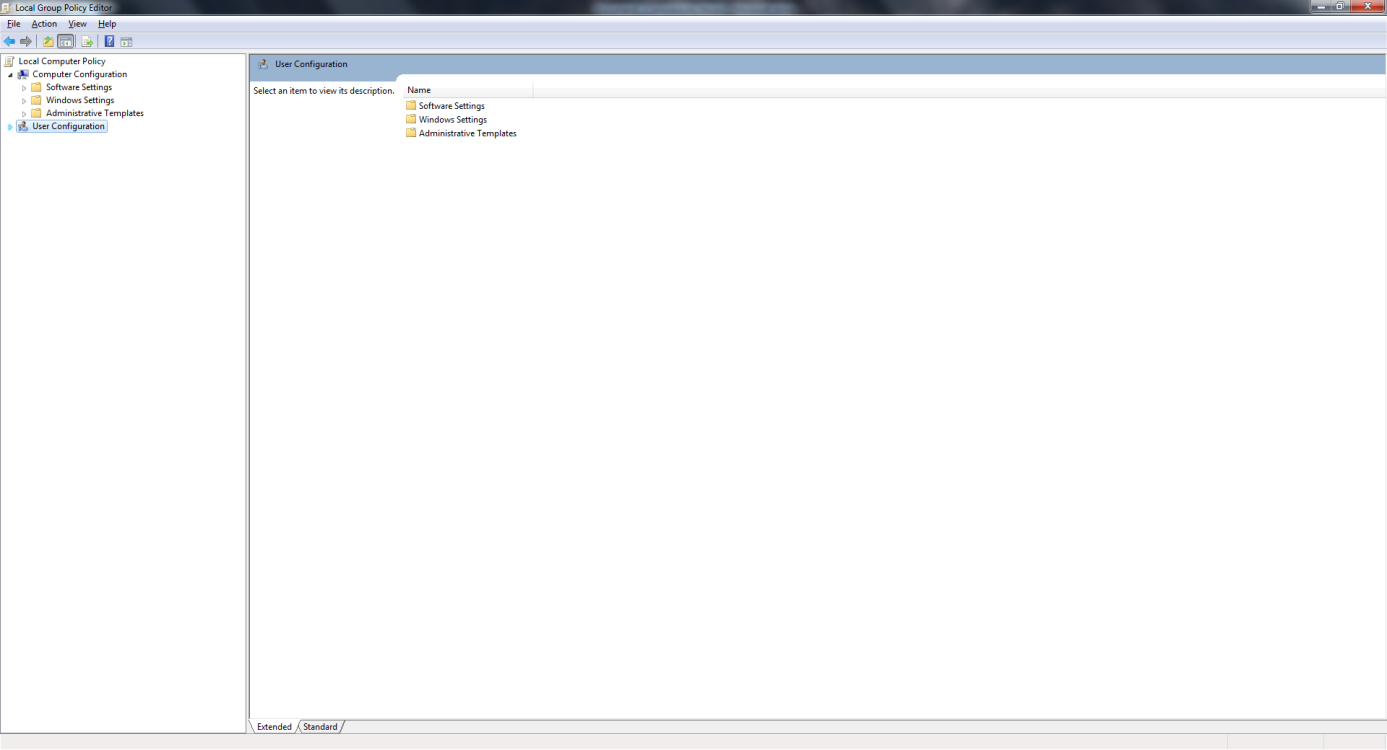 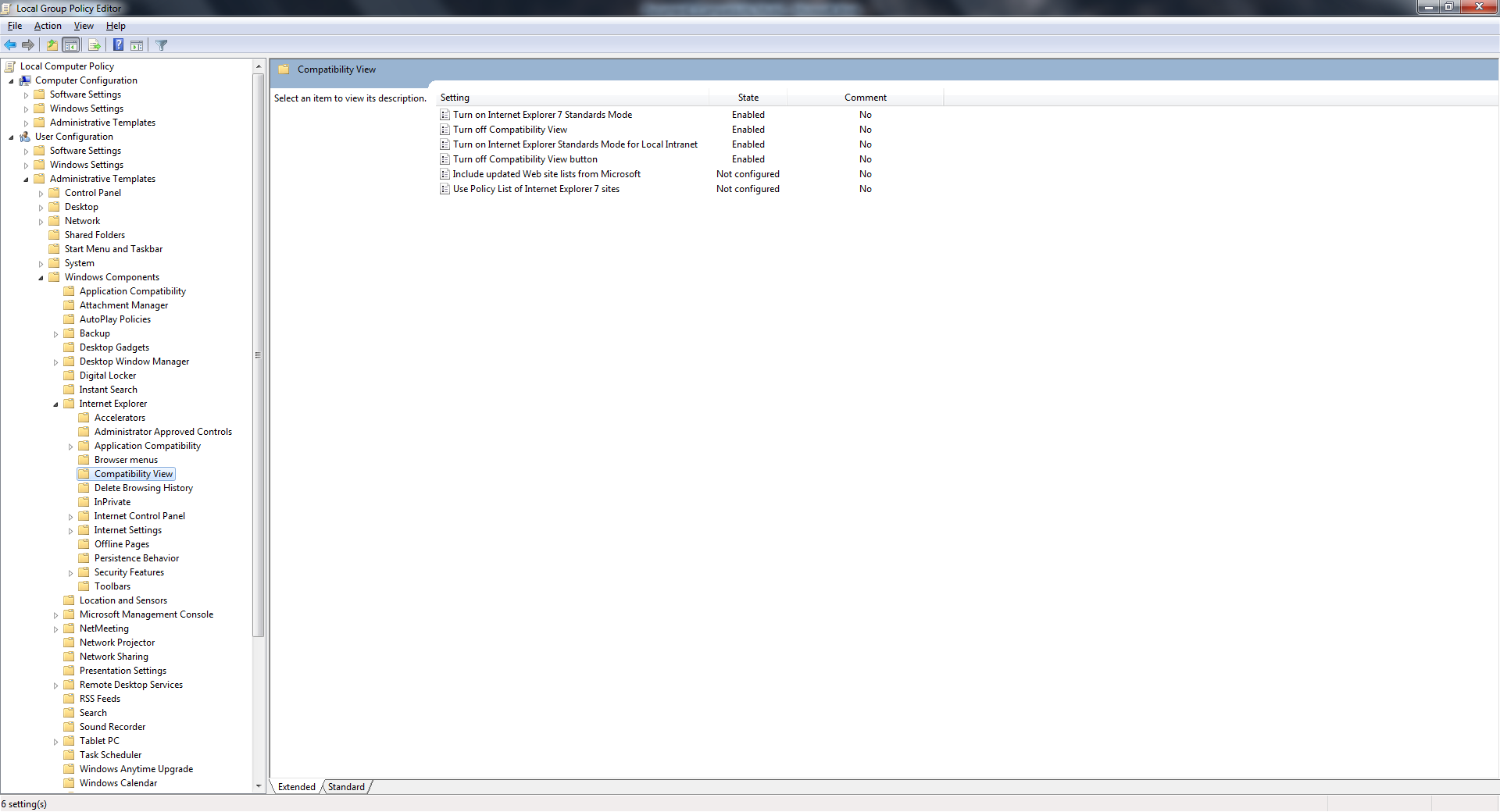 Ensure that the following options are enabled as shown in the image above:

This will enable IE 7 Standards mode for all websites. Using this will make the Siebel application behave itself on IE 9 and IE 10.

Using the Enterprise Mode for IE 11 and the Edge Browser

While the IE 7 standards mode is a decent workaround, the Enterprise mode is a much better solution as it offers a selection of websites which can be rendered using the enterprise mode. More importantly, this list of websites can be managed centrally and the policy setting just needs to point to the XML file holding these websites. To create the website list the Enterprise Mode Site List manager tool needs to be downloaded from Microsoft (https://www.microsoft.com/en-us/download/details.aspx?id=49974). The tool essentially creates a list in the v2 XML schema.

To enable the Enterprise mode, the following steps need to be followed. 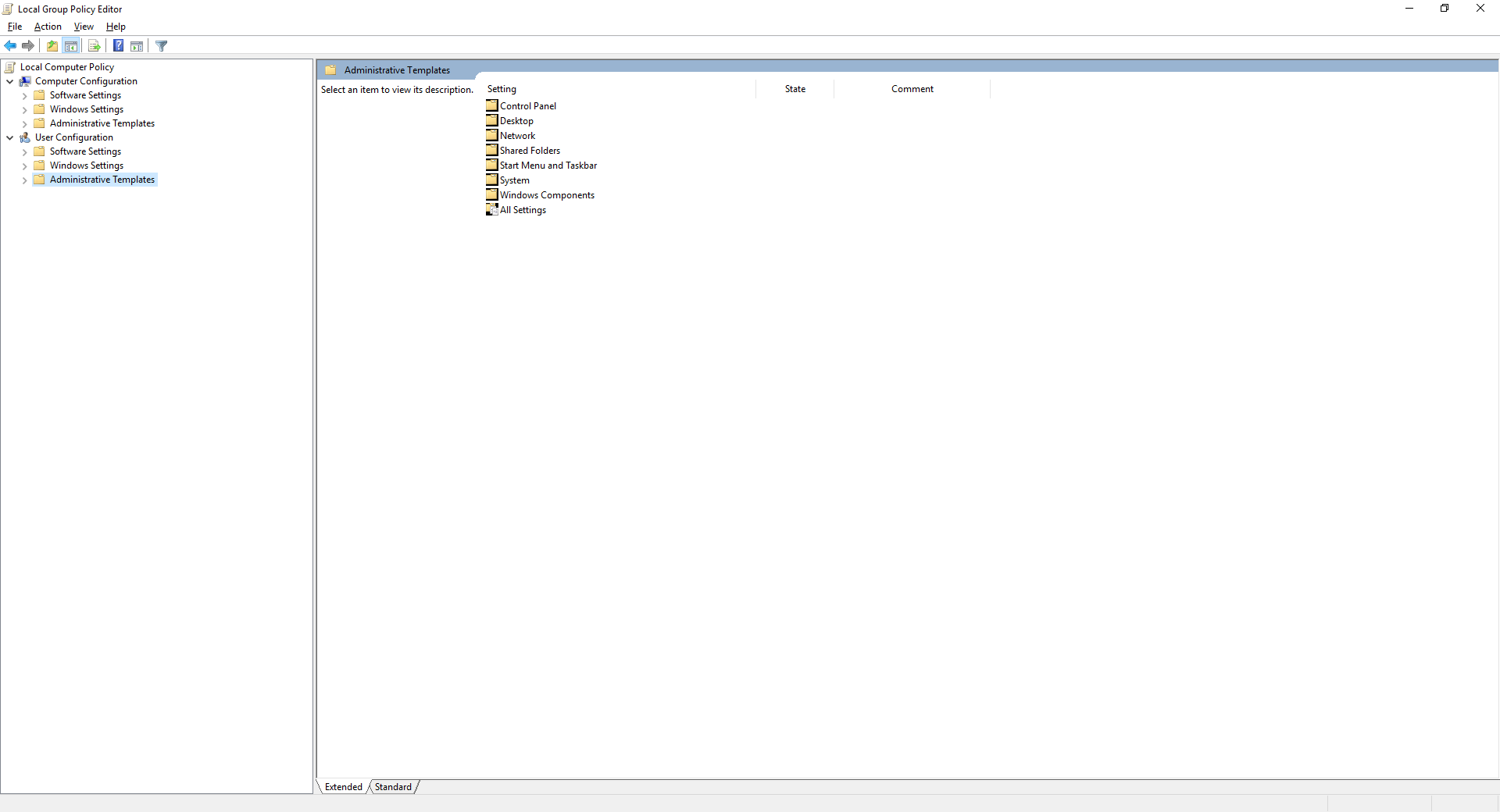 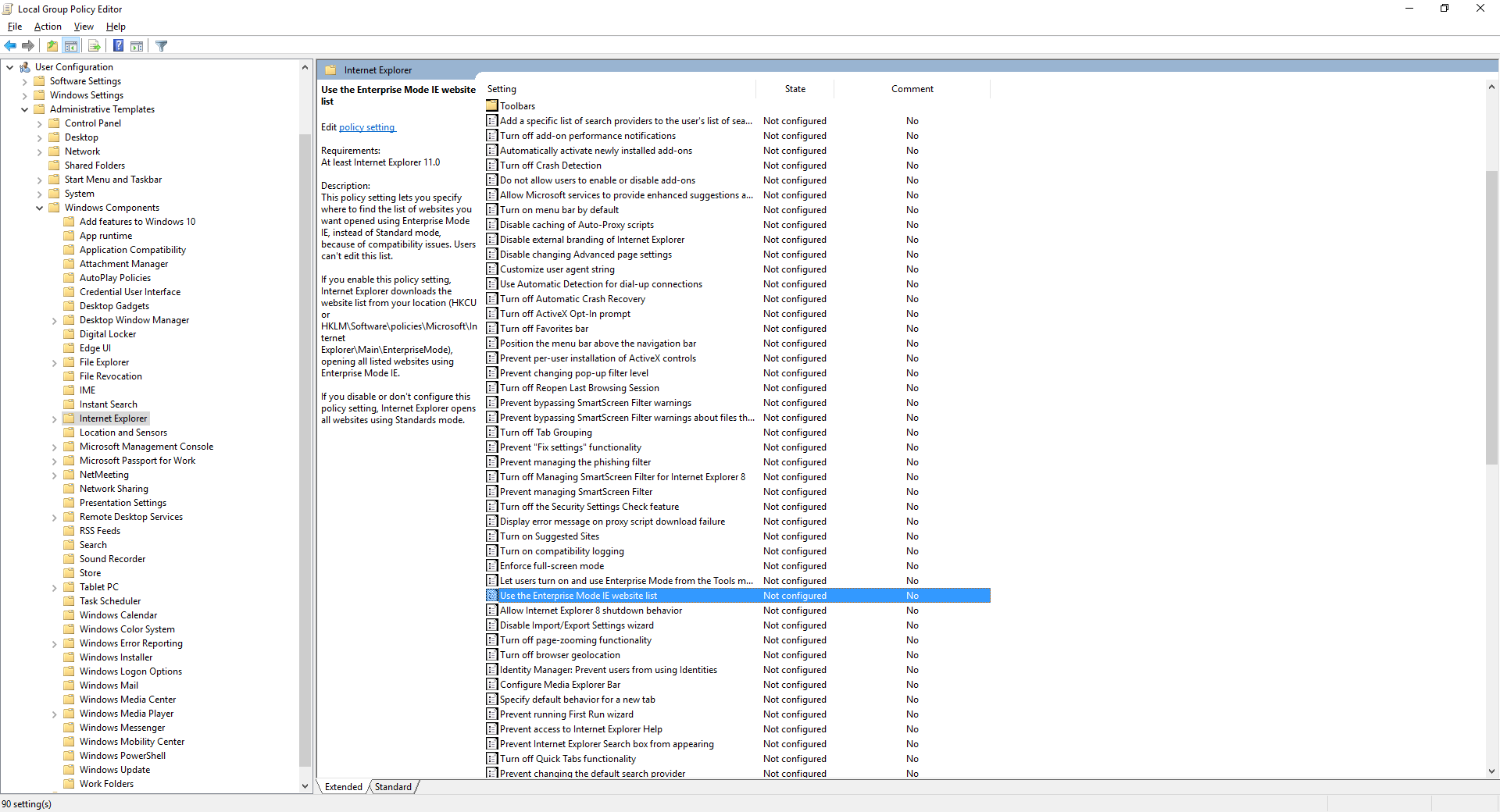 Open the setting and enable it. 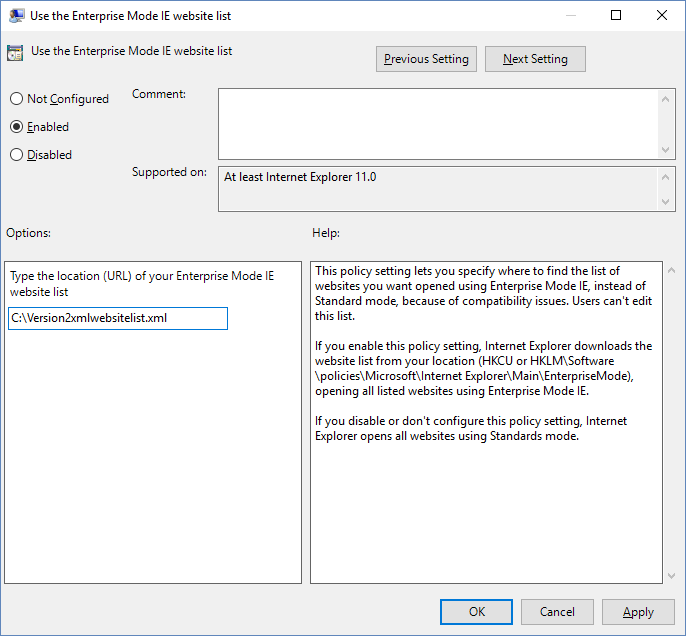 These two methods will allow a customer to run Siebel in later versions of IE until the actual upgrade is completed and Siebel Open UI is deployed.

The key thing which needs to be understood is that this is only a workaround and not a solution. There are a lot of known issues with Siebel running on versions of IE other than IE 8.0. However, after applying the workarounds, most of these issues occur quite rarely. Some of these are mentioned below:

0 2
In the last two articles we covered the process of upgrading a development database. The steps involved were as follows: Upgrade the Development Database. Run the incremental merge. Resolve the conflicts. Run the post-merge utilities. Update the physical database with the custom objects. The steps above are only required to upgrade a development database. This article covers the upgrade process… Read more
0 2