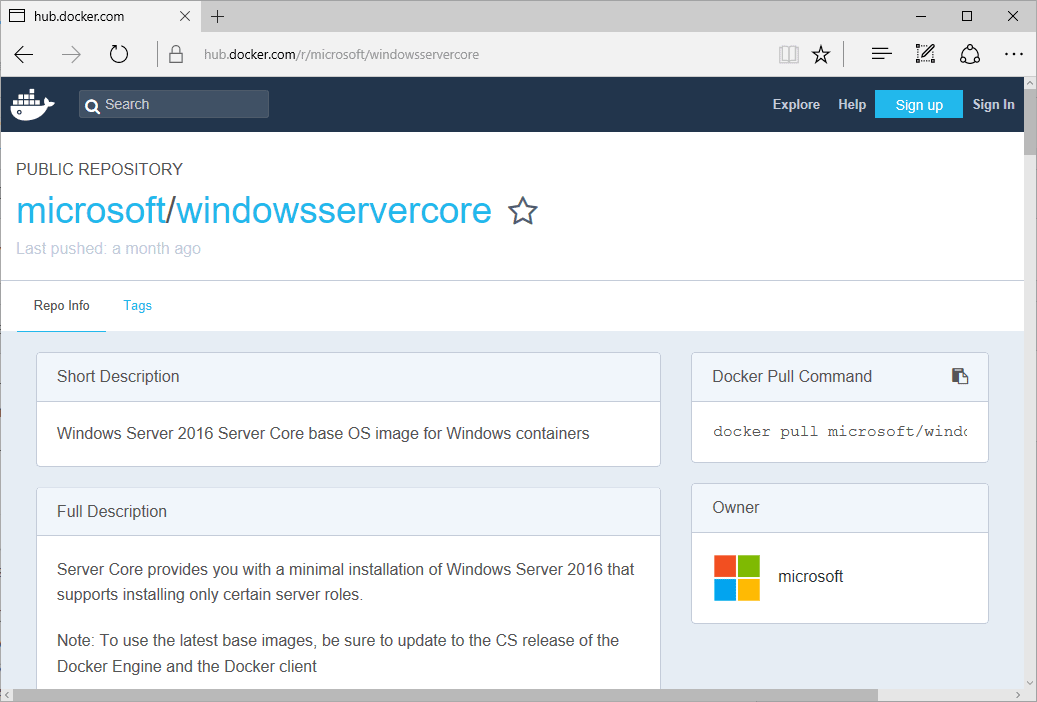 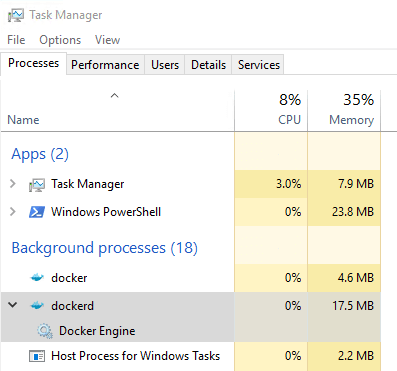 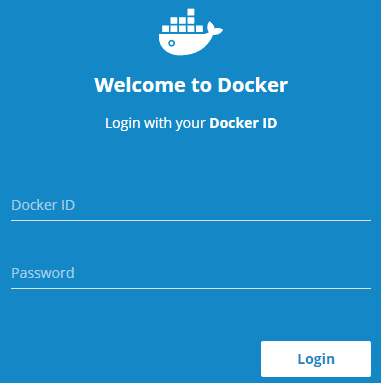 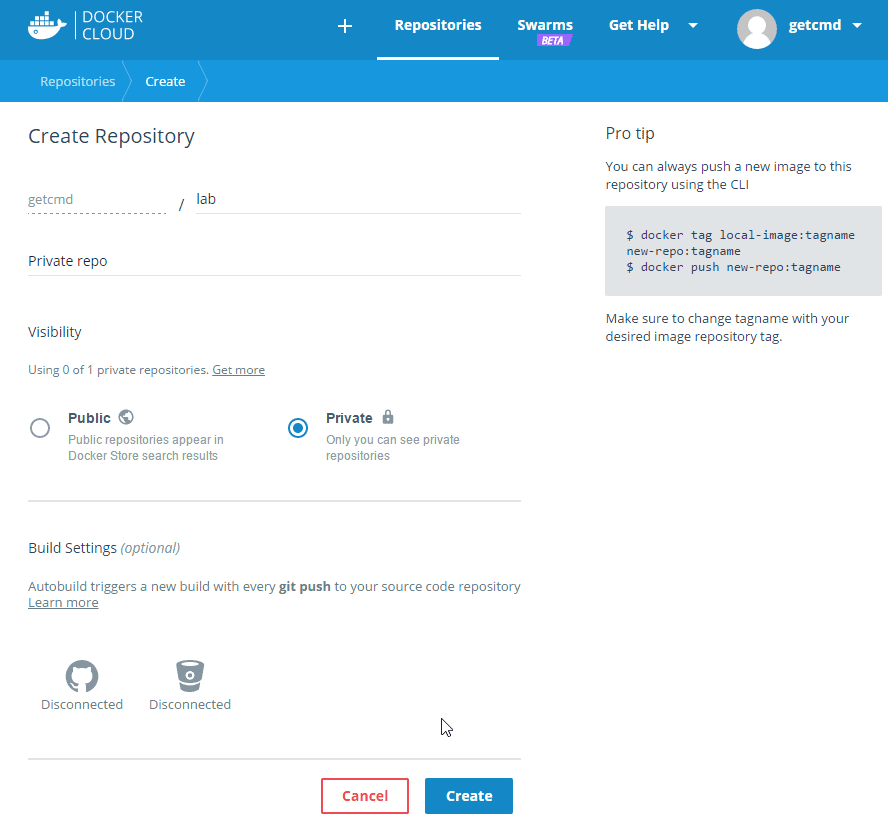 So far, in this series, Nicolas has shown how to get simple container instances up and running with just some basic background information. Now we need to understand the differences between Linux containers, Windows Server containers and Hyper-V containers. We can then define, create and run multi-container Docker applications, and port existing Windows Container VMs to Docker.… Read more