One of the more difficult tasks, when virtualizing a server, is to determine the amount of memory that Hypervisor should assign to the virtual machine. This requires accurate monitoring and, because of the consequences of setting the value too low, there is a great temptation to err on the side of over-provisioning. This results in fewer guest VMs and, in fact, with more accurate memory provisioning, many virtual environments could support 30% more VMs.

In order to achieve a better consolidation (aka VM density) ratio, Windows Server 2008 R2 SP1 has introduced what Microsoft calls ‘Dynamic Memory’. This means that the start-up RAM VM memory assigned to guest virtual machines can be allowed to vary according to demand, changing dynamically while the VM is running, based on the workload of applications running inside. If demand outstrips supply, then memory can be rationed according to the ‘memory weight’ assigned to the guest VM. By this mechanism, memory becomes a shared resource that can be reallocated automatically as demand patterns vary. Unlike VMWare’s Memory Overcommit technology, the sum of all the memory allocations to each virtual machine will not exceed the total memory of the host computer.

This is fine for applications that are self-regulating in their demands for memory, releasing memory back into the ‘pool’ when not under peak load. Other applications however, such as SQL Server Standard and Enterprise, are by nature, memory hogs under high workload; they will grab hot-add memory whilst running under load and then never release it. This requires more careful setting-up and the SQLOS team have provided some guidelines for configuring SQL Server in virtual environments.

Whereas VMWare’s Memory Overcommit is well-proven in a number of different configurations, Hyper-V’s ‘Dynamic Memory’ is new. So far, the indications are that it will improve the business case for virtualizing and it is probably a far more intuitive technology for the average IT professional to grasp. It is certainly worth testing to see whether it works for you. 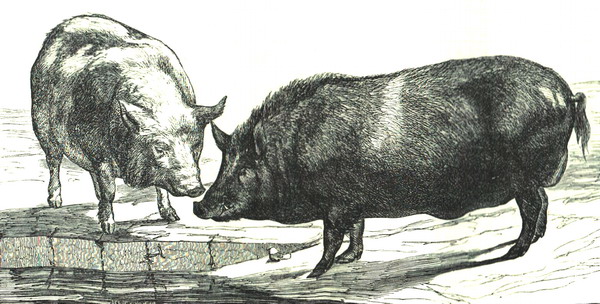 Fig 1: Beware the memory hogs, which are gross feeders on hot-add memory

0 1
The technology books I’ve written go through a couple of edits, first by someone knowledgeable in the subject area and then by a copy editor. The copy editor will fix misspellings, awkward sentence structure, and grammar. The occasional modification alters the meaning of a sentence, but overall, I’m happy with the updates. I’ve worked on … Read more
0 1