Update: Congratulations to Louis Somers who won the caption competition with “It’s all about having the right tools… Finding Bugs (on) Bunnies is easy with x-ray glasses.”

This picture below – the one with the rabbits, yes – is clearly something to do with databases. But what? Tell us in the comments – the best / funniest entry wins a $50 Amazon gift card. 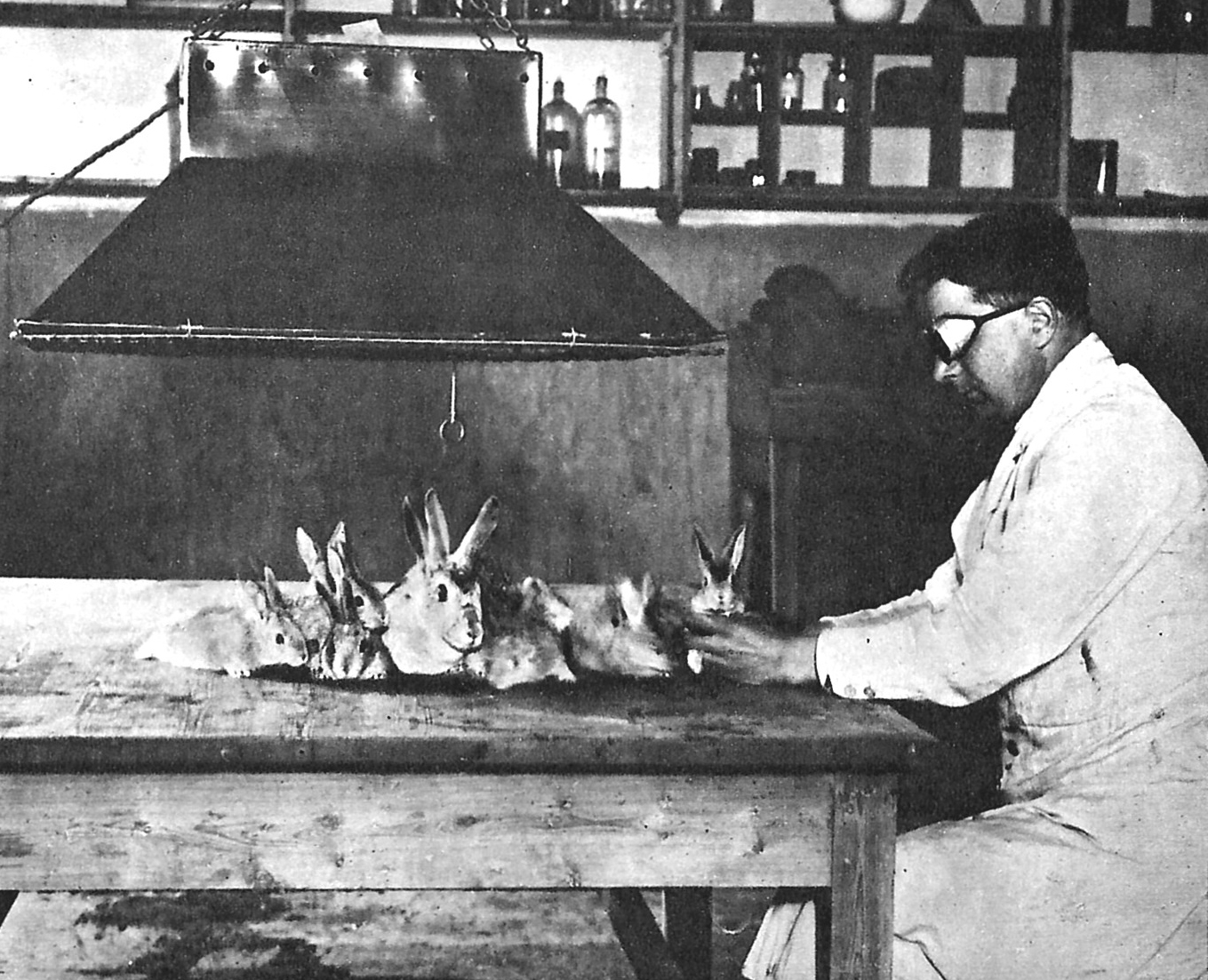 Some suggestions to help turn on the comedy tap:

You can beat that. A child could beat that. Prove it in the comments below.

The people behind Simple Talk.

Hallucinating at the coronation, or just elaborate costumes? Tell us what’s going on here and our favourite answer will win an Amazon gift card worth $50. You have until July 14th to enter, and the winner will be announced in the next newsletter.… Read more