For our first feature on working DBAs and their lives, we chose Grant Fritchey, the self-styled Scary DBA, who has been so successful in the past year with his books and presentations. How does he manage to pack so much into his life? we sent Richard Morris to find out. 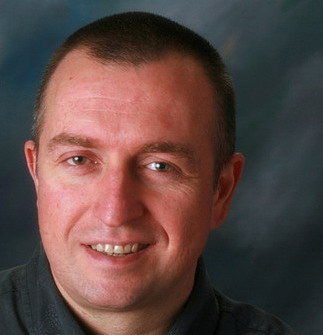 With twenty years experience in IT, Grant Fritchey has been spent in technical support, development and database administration. For the last seven years he’s been working as a DBA at a major insurance company, in between time, he writes for SQL Server Central, Simple-Talk and SQL Server Standard.

0 8
If you've suddenly found yourself responsible for maintaining and backing up your company's servers, you're an 'accidental DBA'. If you've been dropped in the deep end, let Grant Fritchey show you through the backup and restore functionality of Red Gate's SQL Backup Pro, showing you how to schedule regular backups, compress, restore and document your backups with ease.… Read more
0 8