I wrote an article about Power BI Datamarts which was released together the feature, on the exact moment it was being announced in a conference. Of course, this feature has being evolved since that time.

I would emphasize the performance. The general UI performance seems way better than when it was first released. Let’s talk about some more news on the Power BI Datamarts, specially on the UI.

We can save queries

A very welcome new feature for exploratory analysis is the possibility to save the queries we built. Either Visual Queries or SQL Queries, we can save and name them. 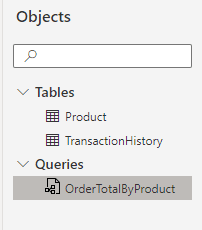 Apparently, we can’t delete the queries yet, only save, but one problem at a time.

SQL Queries in a different place

The SQL Queries are not in the lower tabs anymore, but in a top button, a bit more hidden. Probably most users prefer the visual query than the SQL Query. 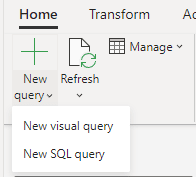 Export to Excel in Visual Queries

When I first wrote about Power BI datamarts, the Open in Excel option was only available for SQL Queries, not for Visual Queries.

Of course, it was just a matter of time for the Export to Excel be included in the Visual Query as well.

When we try to connect from Power BI desktop to the datamart, now we have the option to choose if we would like to connect to the azure SQL behind the scenes or make a live connection to the Power BI Analysis Services, connecting to the model. 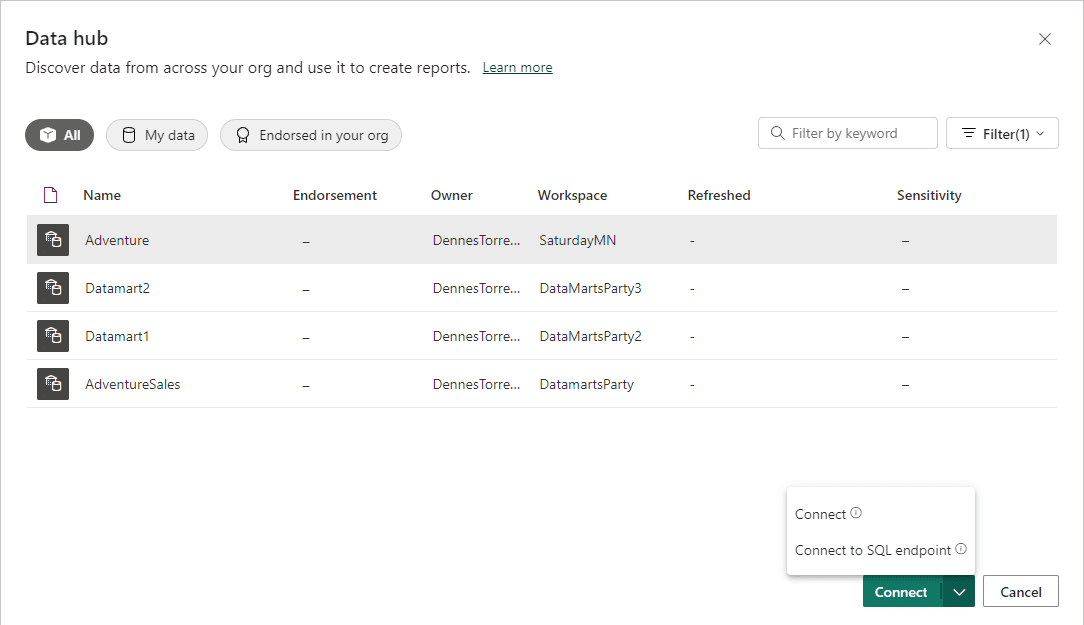 Using Power BI Desktop, you can connect either to the Dataset or the Datamart and the result will be the same: It appears as a live connection to Analysis Services, the Power BI underlying engine, in a simplified way. 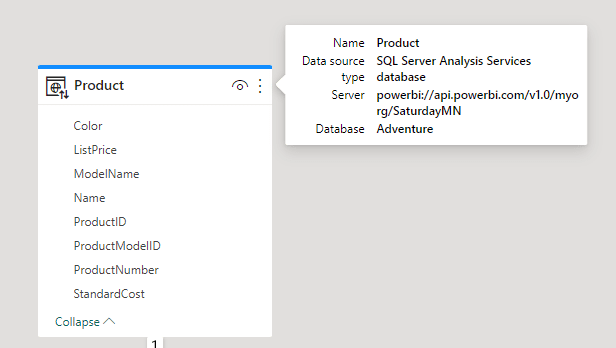 In order to build a composite model, mixing the data from the data mart and other sources, you need the use of a preview feature: DirectQuery for PBI datasets and AS 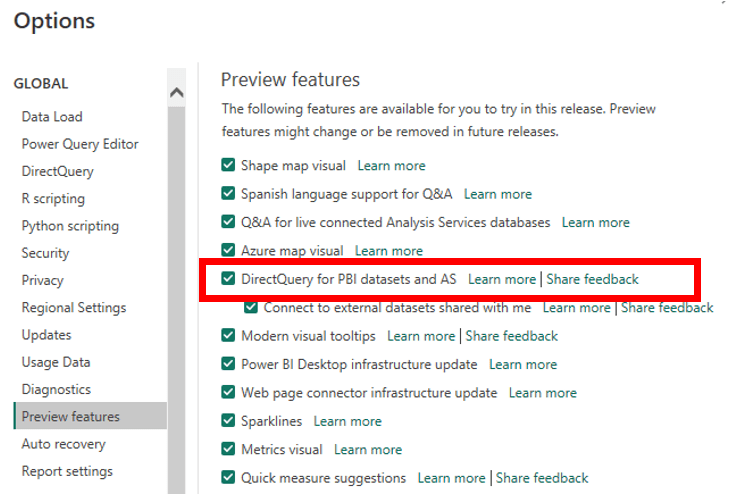 Once this preview feature is enabled in Power BI Desktop, you can convert the Live connection in DirectQuery by clicking on the button Make Changes to this model. 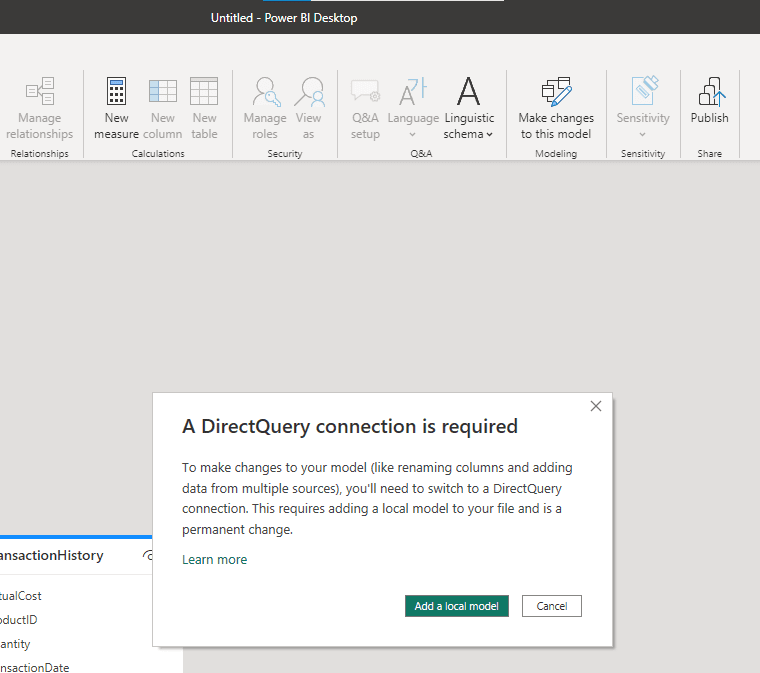 In my humble opinion, the feature was already so good when it was released that it’s receiving only few adjustments, but very welcome.

Power BI: When a Power Query Native Query is not enough

0 1
In Power BI, when importing data with Power Query, one basic performance concept is the use of native queries. The transformations will perform better if they can be converted to a native query, especially a single native query for all transformations. However, this is just a starting point for the optimizations. Sometimes, native queries for … Read more
0 1