Update: Congratulations to WilliamII who won the caption competition on August 4 with his caption: Marketing tell me it won’t sell unless you can make calls on it. If only Alexander Graham Bell would hurry up and invent the telephone.

Your task is simple: caption the picture below in a way that makes us laugh. 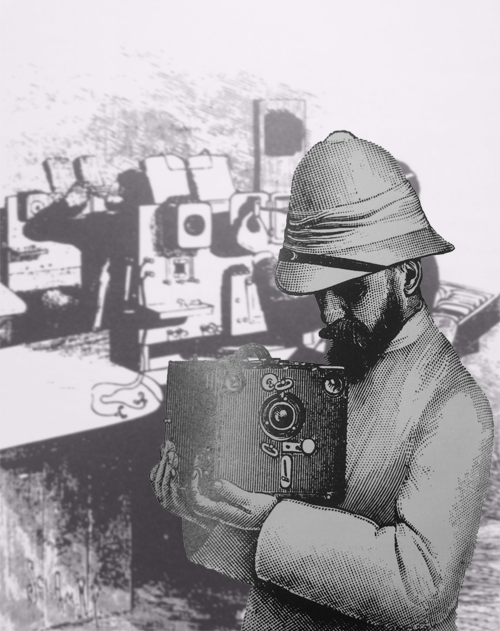 Some suggestions to set you on your way:

As always, you can do better than us and, as always, there’s a $50 Amazon voucher for the best response.

The people behind Simple Talk.

Hallucinating at the coronation, or just elaborate costumes? Tell us what’s going on here and our favourite answer will win an Amazon gift card worth $50. You have until July 14th to enter, and the winner will be announced in the next newsletter.… Read more