We spend a lot of time talking to .NET developers, and over the last couple of months it’s been really interesting speaking to so many people writing Windows Store apps. If that’s you, I want to share something we’ve been working on for a while: A new beta release of ANTS Performance Profiler supporting Windows Store applications. 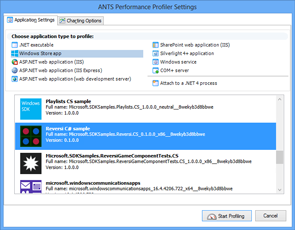 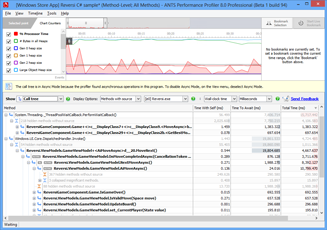 There’s also a lot more to come, and I’ll be writing more about that in the coming weeks. But for now, check out the latest beta and let us know about your experience!

0 5
There are many new features in SQL Server 2022. In relation to T-SQL querying, there are a few as well and they usually are left for last in face of many other new optimization features. Sample scenario These samples are built on the AdventureWorksDW2019 database installed in a SQL Server 2022 CTP 2. Date_Bucket Let’s … Read more
0 5