Raw Materials: The Meaning of Life

Who needs DBAs, and why? 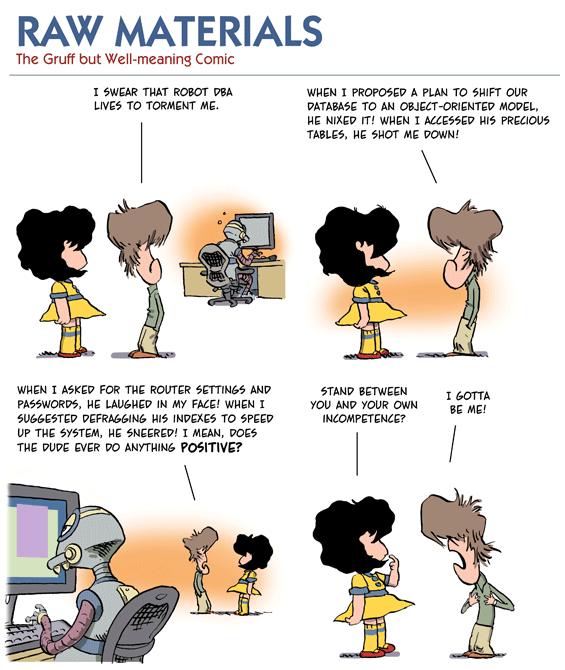