Jaap starts a series on the necessary steps to migrate an existing installation of Exchange to Exchange Server 2007. Of course it's simple! Everybody says so, but it is in the detail where you can get caught out.

Currently, I’m involved in consolidating and centralizing  a 25.000-mailbox Exchange system and upgrading it to Exchange Server 2007. The customer intends that this new Exchange Server 2007 environment should be the foundation for their Unified Messaging infrastructure.

There are several papers available on the Internet about making the transition to  Exchange Server 2007 that imply  that it is a simple operation: But is it really that simple? 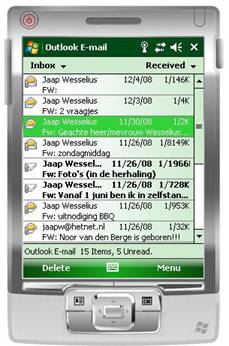 To provide a secure connection from all outside clients, an SSL connection is used for all clients. This is a simple SSL certificate with a single name: https://webmail.inframan.nl. If you are using Windows Mobile for Activesync in your Exchange environment, please make sure that the certificate you’re using is a supported one. Some vendors offer certificates that are working fine with websites and are fully supported by all kinds of browsers, but have issues with Outlook RPC over HTTPS and Windows Mobile. But if you’re using a known certificate, in this example from Digicert, RPC over HTTPS and Windows Mobile work great.

When you have performed these steps it is a common best practice to run the Exchange Best Practices Analyzer (ExBPA) and perform an ‘Exchange 2007 Readiness Check’. This will check the current infrastructure for its readiness for Exchange Server 2007. ExBPA can be downloaded from the Microsoft website or from Microsoft Exchange Analyzers. When ExBPA confirms the readiness you can proceed with the actual configuration changes and installation of Exchange Server 2007. 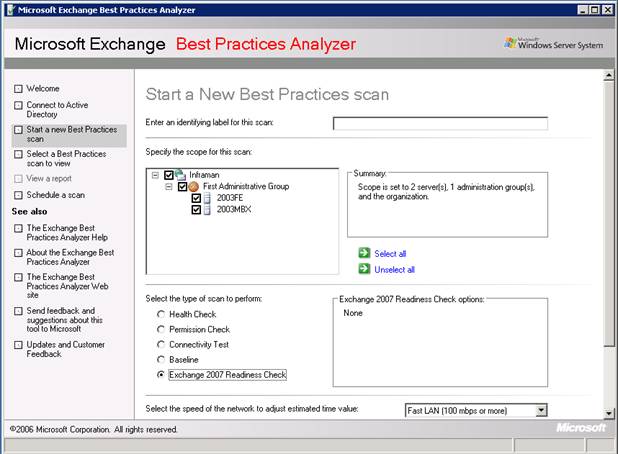 The first command with the /PrepareLegacyExchangePermissions ensures that the Recipient Update Service in Exchange Server 2003 continuous to run correctly after the schema change to Exchange Server 2007 by granting new permissions. This must be performed before the actual upgrade of the Schema, which is done with the second command.

To check what version your schema is or to check if the upgrade was successful you can check the Schema by using a tool like ADSIEDIT or LDP.EXE and check the CN=ms-Exch-Schema-Version-Pt object. Its property ‘rangeUpper’ should have the value 11116 after the schema change. The property can have the following values:

Note. If you have multiple domain controllers in your Exchange Server environment you have wait for the Domain Controller replication to finish. 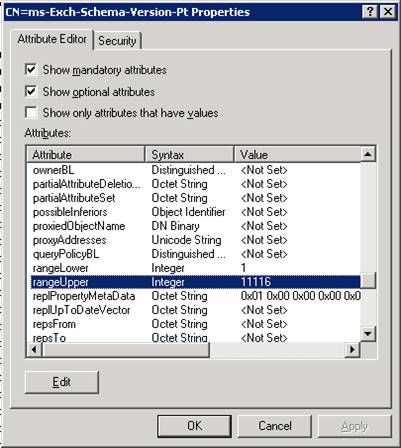 Figure   4. Check the schema version. This schema is on the Exchange Server 2007 SP1 level

Running this command wil configure the global Exchange objects in Active Directory (residing in the Configuration container of Active Directory), creates the Exchange Universal Security Groups in the root of the domain and it prepares the current inframan.local domain for Exchange Server 2007.

To verify that this step completed successfully, make sure that there is a new organizational unit (OU) in the root domain called Microsoft Exchange Security Groups. This OU should contain the following new Exchange USGs:

After performing this step the new Administrative Group will show up in the Exchange System Manager on an ‘old’ Exchange Server 2003 machine (Figure 5). 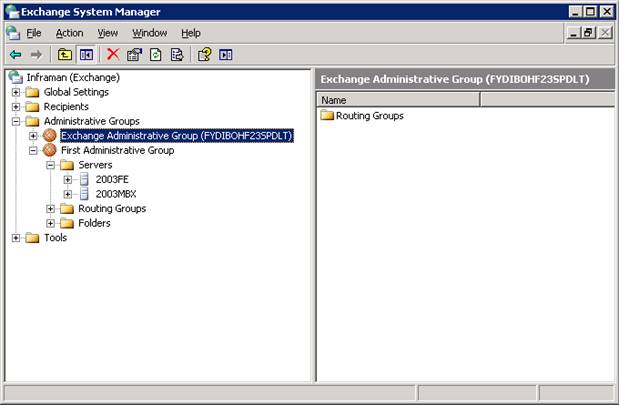 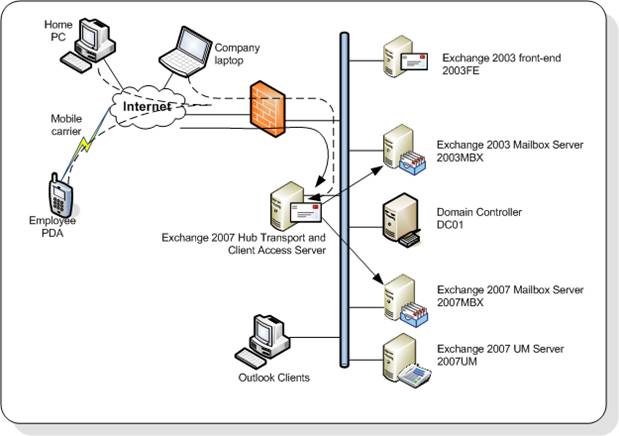 Figure   6. The Infrastructure with the Exchange Server 2007 coexistence.

The first server that will be installed will be a combined Hub Transport and a Client Access Server. The prerequisites for running an Exchange Server 2007 server are:

Outlook Web Access (OWA), RPC over HTTPS (now called Outlook Anywhere) and Exchange ActiveSync can also be transferred to the new Client Access Server. But… there a couple of caveats that you need to be aware of:

So, the first server that we are going to install is a combined Hub Transport Server and Client Access Server. There are two ways to install an Exchange Server 2007, via the command line or using the GUI setup. Both can be started from the root of the installation media. The advantage of the command line is that you can script it, which makes it possible to install a larger number of servers in an identical manner. 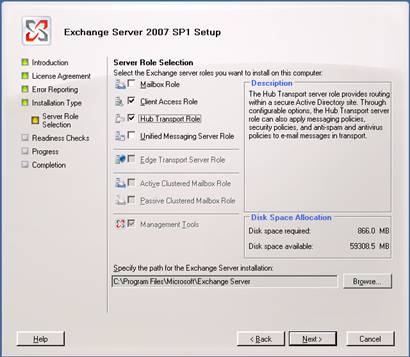 Figure   7. The setup program with only Hub Transport and Client Access selected

When the installation is finished the first Exchange Server 2007 is installed and the server object is configured in the Active Directory.  Outlook 2007 will immediately notice this and start using the Client Access Server.

The names that should be used in this case should be:

A certificate in Exchange Server 2007 can be requested by using the New-ExchangeCertificate commandlet in the Exchange Management Shell on the Client Access Server:

This command will generate a certificate request file that can be submitted at your own certificate authority.

Note. If needed this certificate can also be used for POP3, IMAP4 and Unified Messaging usage. In this case you can add these services on the command-line by typing -Services “IIS,SMTP,POP,IMAP,UM”

After installing the Hub Transport Server and Client Access Server the Mailbox Server can be installed. When all prerequisites are met the installation can be started by entering the following command from the installation media on the 2007MBX server: