Jaap has now walked us most of the way through the upgrade from an Exchange 2007 environment to an Exchange 2010. In this last article in the series, he takes us the rest of the way, and completes the migration.

In this final article, I’ll explain the process of moving all your resources to Exchange Server 2010, and how to decommission the ‘old’ Exchange 2007 environment.

Moving mailboxes from Exchange 2007 to Exchange 2010 is relatively easy, especially in a transition process like our example. I actually explained the internals of moving mailboxes in a blogpost on SysAdmin-Talk some time ago. 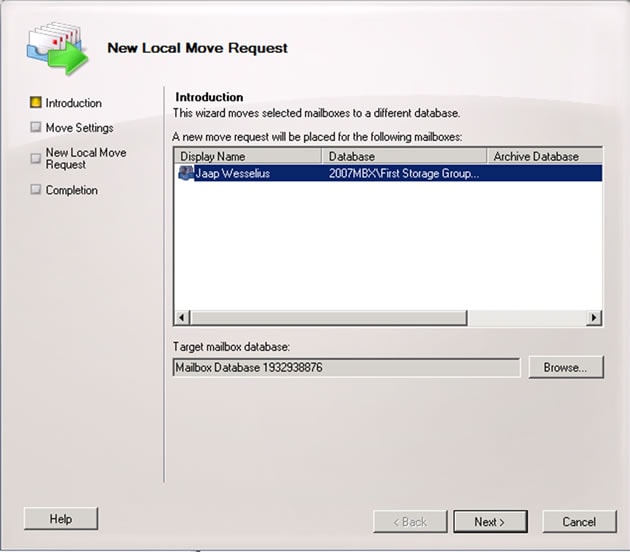 Figure 1. Move the mailbox from Exchange 2007 to the Mailbox Database on Exchange 2010 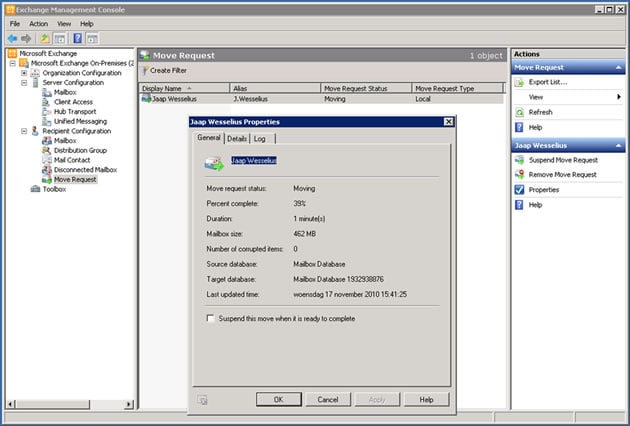 Figure 2. Check the properties of a move request (click for an enlarged version)

Figure 3. Warning message after the mailbox has moved and Outlook was running 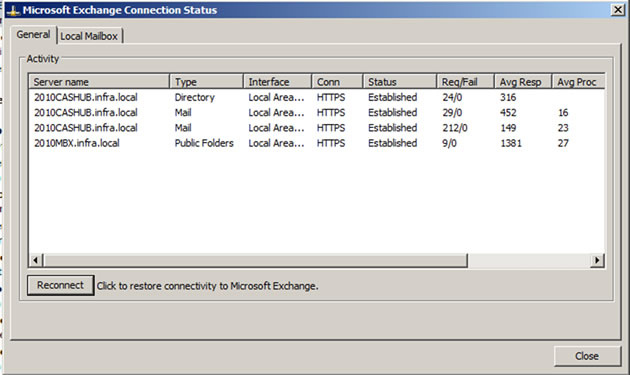 In part II of this series, the Offline Address Book generation server was already moved to the Exchange 2010 Mailbox Server. Given that Address Lists, E-mail Address Policies, Accepted Domains etc are more or less the same in Exchange Server 2010, these do not need any attention at this point.

Copy the resulting file to the Exchange 2010 Hub Transport Server, open an Exchange Management Shell and enter the following command:

Figure 5. The transport rules are now visible on Exchange 2010 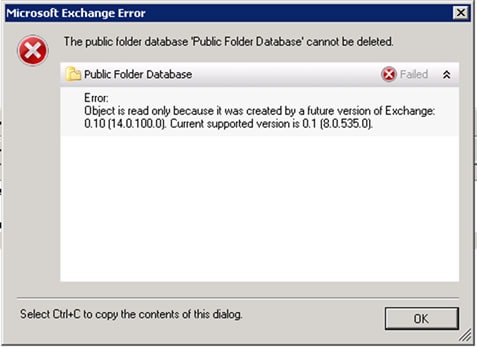 Figure 6. Back to the future? Remove the PF database from an Exchange 2010 Management Shell

Figure 7. Remove the Exchange 2007 PF Database from an Exchange 2010 management Shell (click for an enlarged version) 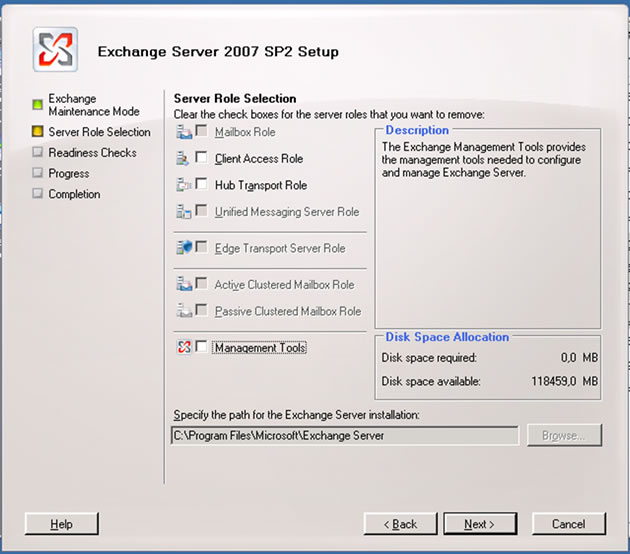 The only step left is to remove the “legacy publishing rule” from the Forefront TGM Server. 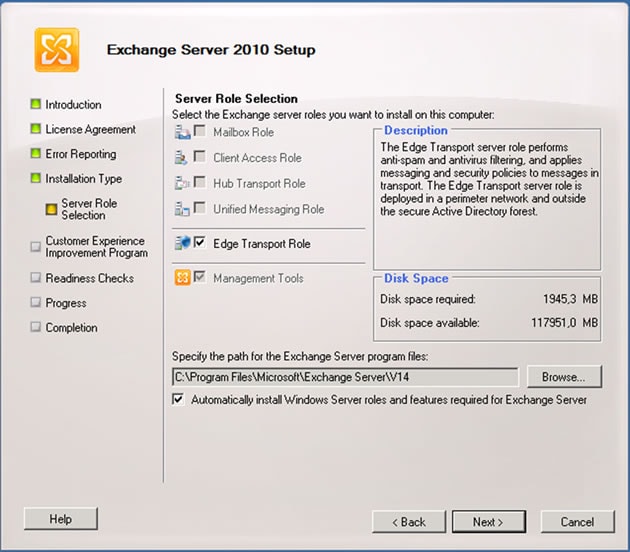 Figure 9. Select the Edge Transport Role. Note the other roles, they are greyed out.

You can now safely remove the Exchange 2007 Edge Transport Server.

In an earlier article I explained how to deal with importing PST files in mailboxes or in the Personal Archive. The only downside of this process is that it’s command line only, which can be difficult for a Windows SysAdmin more used to GUIs. Red Gate now offers the PST Importer, which is a handy graphical tool for importing PST files directly into a mailbox or a mailbox’ Personal Archive.

Figure 10. The PST importer from Red Gate (click for an enlarged version)

The PST importer is a 32-bit application, but it can of course run on an X64 Exchange Server. The only thing is that it uses some Outlook DLLs, so your best option is to run it on a management workstation (X64) that has Outlook installed. Using this tool, you can either import the PST files immediately, or you can schedule the import to run off business hours.

There’s one (design) issue that you need to bear in mind in general when dealing with PST files. When designing your Exchange 2010 environment, especially the storage needed for the Mailbox Databases, please take into account the amount of PST data you’re likely to be managing. I am constantly impressed by the number of TB’s currently in use by PST files, and if you don’t design and provision properly, you’ll run out of disk space before your migration has finished!

After decommissioning Exchange 2007, quite a lot of customers want to decommission PST files as well. You can use the default built-in functionality of Exchange Server 2010 (which works pretty well, but is PowerShell only) or you can try the Red Gate PST importer, which is much easier to use.

Having walked us through the initial steps of the migration from Exchange Server 2007 to 2010, Jaap now discusses the next stage of the process - Configuring External access to your Exchange environment, and setting up your new Exchange 2010 Mailbox Server.… Read more