Five Tips to Get Your Organisation Releasing Software Frequently

The frequency of releasing software varies widely in the industry. There can be good reasons for extended periods between public releases of software, but your development culture or methodology should never be a block. If the test and release process is made as reliable and predictable as possible, then everyone gains. But how do you get started? Jonathan Hickford writes from experience.

How much time does your team spend on tasks that could be automated? How much more effective could your team be?

Releasing is a core part of software delivery, and we should make it a frequent and painless activity. Yes, you might be busy, and it never feels like you have time. But it’s a false economy to keep putting it off.

It’s not always up to the software team though. The business needs to give the software function freedom to improve. And businesses might not understand how to do this, or even that they need to. This is especially true of companies that are not dedicated software companies.

The good news is that there are many companies successfully improving their release process. Here are some tips for starting the change. 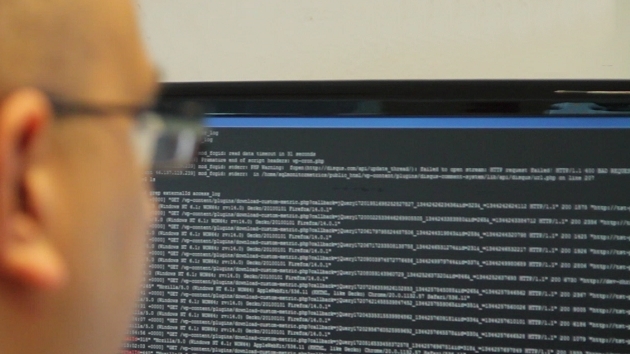 ‘A key part of any release process is the testing’

The way you develop is under your control. Many of the changes that need to occur in order to start automating the release process are within the control of the development team. 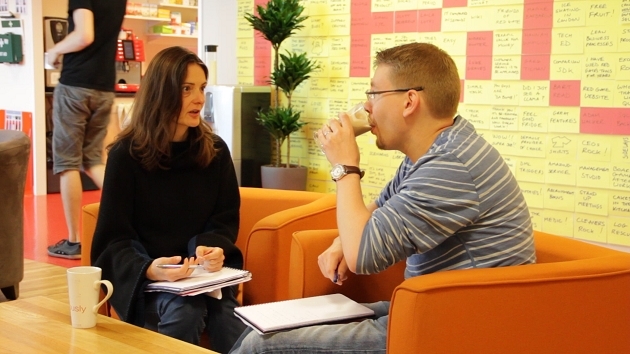 If you are lucky enough to be in a position to call the shots and implement today then great! However it’s more likely that implementing automated releases is a decision which needs to be taken by a number of people, who will all be impacted by this change.

#3: Create a culture of learning 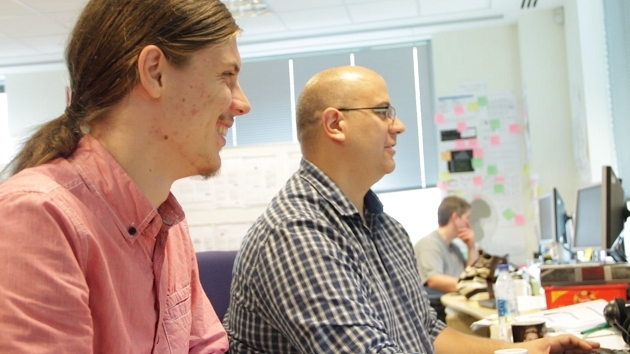 Your release process is something that many members of your team, and other teams, will be involved in. You need buy in from all of them. If you can encourage the sharing of knowledge, then they’ll be helping each other, and doing your job of championing frequent releases for you. 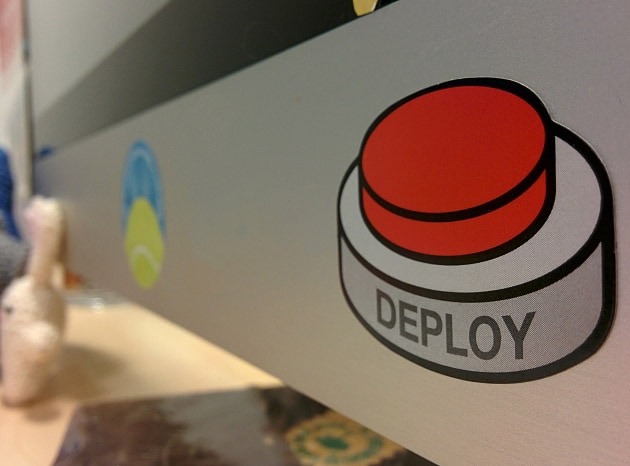 The end goal of more frequent ‘push button’ releases to production may be ambitious and feel like a long way away. However automating small parts of the large process have considerable benefits, so start small and iterate quickly. 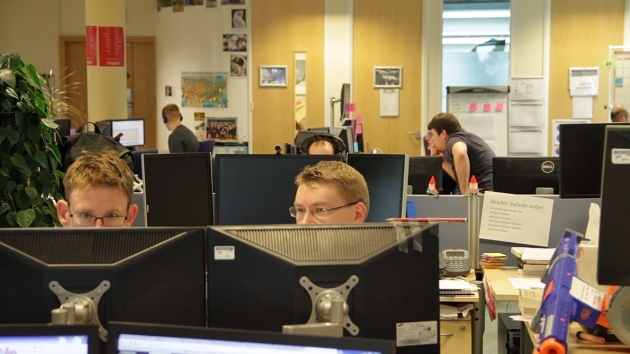 ‘If you’re able to co-locate developers, operations and testers together while automating parts of the process you’ll be able to get through tricky problems faster’

Only some of the barriers to automating your releases will be technical. It’s likely that small changes to how the release team works with other areas of the business will need small changes too.

So act today and start thinking about how to automate your release process. There are more tools and expertise that can help achieve this goal than there were a year ago. In a year’s time all night deployments could be a distant memory.

If you’re interested in more articles on frequent releasing, you may also find Five Tips for Achieving Continuous Delivery and Automating deployments with the SQL Compare command line interesting.

Jonathan Hickford is a product manager at Red Gate, working on creating tools to support automation of the database delivery process. Before he joined Red Gate he worked running the web technology team of an international broadcaster, who provided new features and the operational management for the consumer facing TV network websites.

View all articles by Jonathan Hickford

0 16
Containers have already transformed the way application development works, but adoption has been slower for databases. Finally, the revolution is beginning. In this post, Kendra Little shares the two ways in which containers will dramatically change the way teams develop and deploy database changes.… Read more
0 16