Buck Woody: DBA of the Day

Buck Woody is an irrepressibly ebullient DBA who, since he joined Microsoft, has managed to give the SQL Server development team a much better insight into the everyday problems facing DBAs. He remains refreshingly independent-minded and entertaining.

If you want to track the SQL Server zeitgeist, then Buck Woody’s blogs (listed at www.buckwoody.com)  are a good place to start. Type in a search phrase and you get all sorts of useful articles about database problems, tips on how to get yourself out of a technological mire and various Microsoft podcasts. But then this is a man with over twenty years extensive professional and practical experience in computer networks and network design. 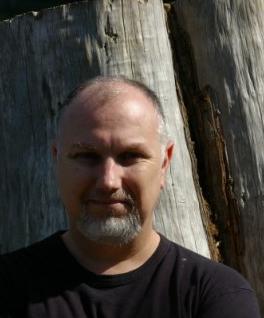 Buck has been a DBA and Database Developer on everything from an Oracle system running on a VAX to SQL Server and DB2 installations. He has worked for the U.S. Air Force, at an IBM reseller as technical support, and for NASA as well as U.S. Space Command as an IT contractor.

As well as being the site personality on InformIT.com’s SQL web he is experienced in design and management of business and technical systems, and marketing and training those systems to the user community and corporate officers. He was awarded the Microsoft MVP Award in 2006 for SQL Server, and started work in the SQL Server Team at Microsoft a year later.