An Introduction to Windows Azure (Part 2)

This is the second article of a two-part introduction to Windows Azure. The first part discussed the Windows Azure data centers and examined the core services that Windows Azure offers. This article explore additional services available as part of Windows Azure which enable customers to build richer, more powerful applications.

Generally, accessing RAM is much faster than accessing disk, including storage and databases. For that reason, Microsoft have developed an in-memory and distributed caching service to deliver low latency, high-performance access, namely Windows Server AppFabric Caching. However, there are some activities, such as installing and managing, and some hardware requirements like investing in clustered servers, which have to be handled by the end-user.

Windows Azure Caching Service is a self-managed, yet distributed, in-memory caching service built on top of the Windows Server AppFabric Caching Service. Developers will no longer have to install and manage the Caching Service / Clusters. All they need to do is to create a namespace, specify the region, and define the Cache Size. Everything will get provisioned automatically in just a few minutes. 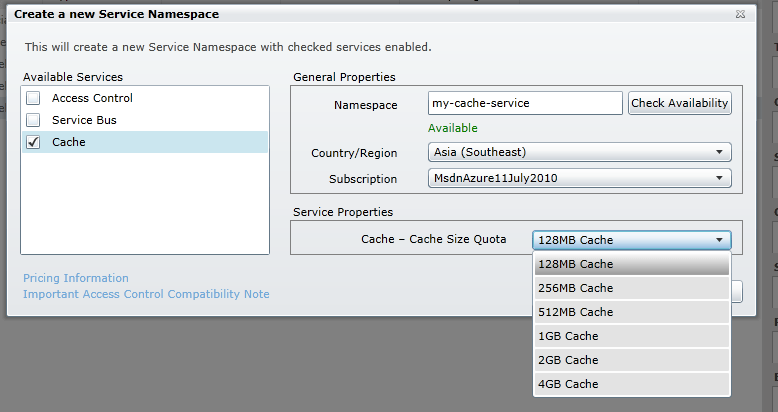 Additionally, Azure Caching Service comes along with a .NET client library and session providers for ASP.NET, which allow the developer to quickly use them in the application. 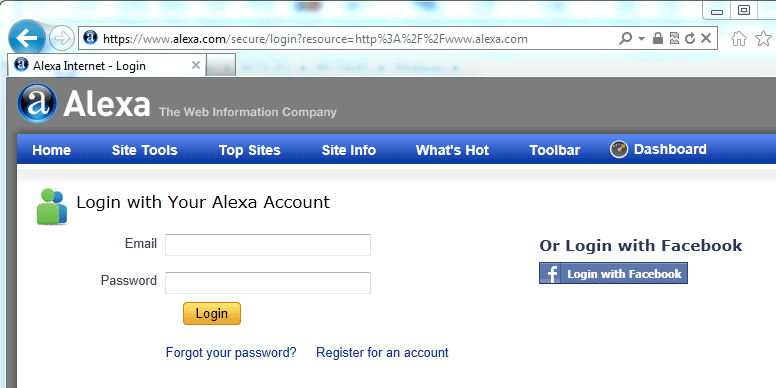 With the trend for federated identity / authentication becoming increasingly popular, many applications have relied on authentication from third party identity providers (IdPs) such as Live ID, Yahoo ID, Google ID, and Facebook.

One of the challenges developers face when dealing with different IdPs is that they use different standard protocols (OAuth, WS-Trust, WS-Federation) and web tokens (SAML 1.1, SAML 2.0, SWT). 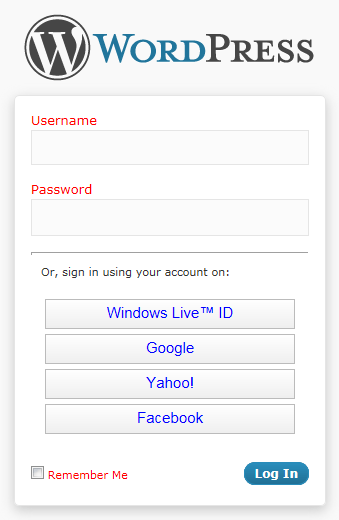 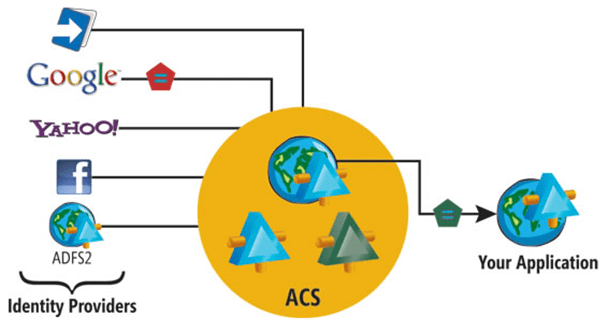 Migrating from an on-premise Windows Communication Foundation (WCF) framework to the Service Bus is trivial as they use a similar programming approach.

SQL Azure Reporting aims to provide developers with a service similar to that of the current SQL Server Reporting Service (SSRS), with the advantages of being in the cloud. Developers are still able to use familiar tools such as SQL Server Business Intelligence Development Studio. Migrating on-premise reports is also easy as SQL Azure Reporting is essentially built on top of SSRS architecture. 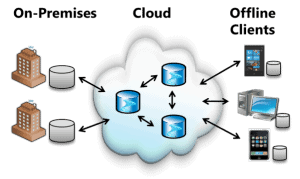 The Content Delivery Network (CDN) caches static content such as video, images, JavaScript, and CSS at the closest node to users. By doing so, it improves performance and provides the best user experience. There are currently 24 nodes available globally.

Traffic Manager is designed to enable high performance and high availability of web applications, by providing load-balancing across multiple hosted services in the six available data centers. In its current CTP guise, developers can select one of the following rules: 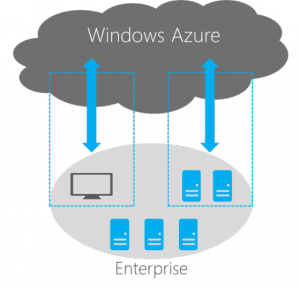 Windows Azure Marketplace is a centralized online market where developers are able to easily sell their applications or datasets.

(i) Marketplace for Data

Windows Azure Marketplace for Data is an information marketplace allowing ISVs to provide datasets (either free or paid) on any platform, and available to the global market. For example, Average House Prices, Borough provides annual and quarterly house prices based on Land Registry data in the UK. Developers can then subscribe and utilize this dataset to develop their application.

To conclude, we have examined the huge investment that Microsoft is making and will continue to make in Windows Azure, the core of its cloud strategy. Three fundamental services (Compute, Storage, and Database) are offered to developers to satisfy the basic needs of developing cloud applications. Additionally, with Windows Azure services, (Building Blocks Services, Data Services, Networking, and Marketplace) developers will find it increasingly easy to develop rich and powerful applications. The foundations of this cloud offering are robust and we should continue to look out for new features to be added to this platform.

This article was written using the following resources as references: