Visibility, The Art of Being Noticed.

In the pursuit of career-advancement, it is often more important to be visible than to be competent. The danger of competence is that, if you are good at a particular job, management will want you to stick at it, whereas for the 'visible' there is no limit to promotion. How, though does one become visible? One has to be spectacular, even if it means doing something spectacularly wrong.

When I started work, more years ago than I care to think about, there was a more relaxed approach to vituperation in the workplace. Of course, the nineteenth century was the classic era for the art. Brunel in 1842, for example wrote a memo to one of his employees who had messed up a technical drawing….

Plain, gentlemanly language seems to have no effect on you. I must try stronger language and stronger measures. You are a cursed, lazy, inattentive apathetic vagabond, and if you continue to neglect my instructions, and show such infernal laziness, I shall send you about your business. I have frequently told you, amongst other absurd, untidy habits, that that of making drawings on the back of others was inconvenient, by your cursed neglect of that you have wasted more of your time than your whole life is worth, in looking for the altered drawings you were to make of the Station – they won’t do. I must see you again on Wednesday.

Yes, the engineer of the day dished it out very much as he saw it. Alas, such frankness is impossible nowadays. The art of litigation has reached such heights that it is readily possible to convince a jury against all the sober evidence of the resilience of the human spirit, that such frank communication amounts to ‘verbal abuse’. We all now have to restrain our natural inclinations to plant brisk emails onto people. We don’t know what happened to the recipient of the note above but I have every confidence that his later career prospered.I imagine him going home that evening with a spring in his step, and telling the wife ‘Darling, Brunel actually noticed my work today!’

You would imagine, from the screeds of the advice given out to managers, that the receiver of such a memo nowadays would find his soul crushed, and his career in tatters. My own experience has been quite the reverse. 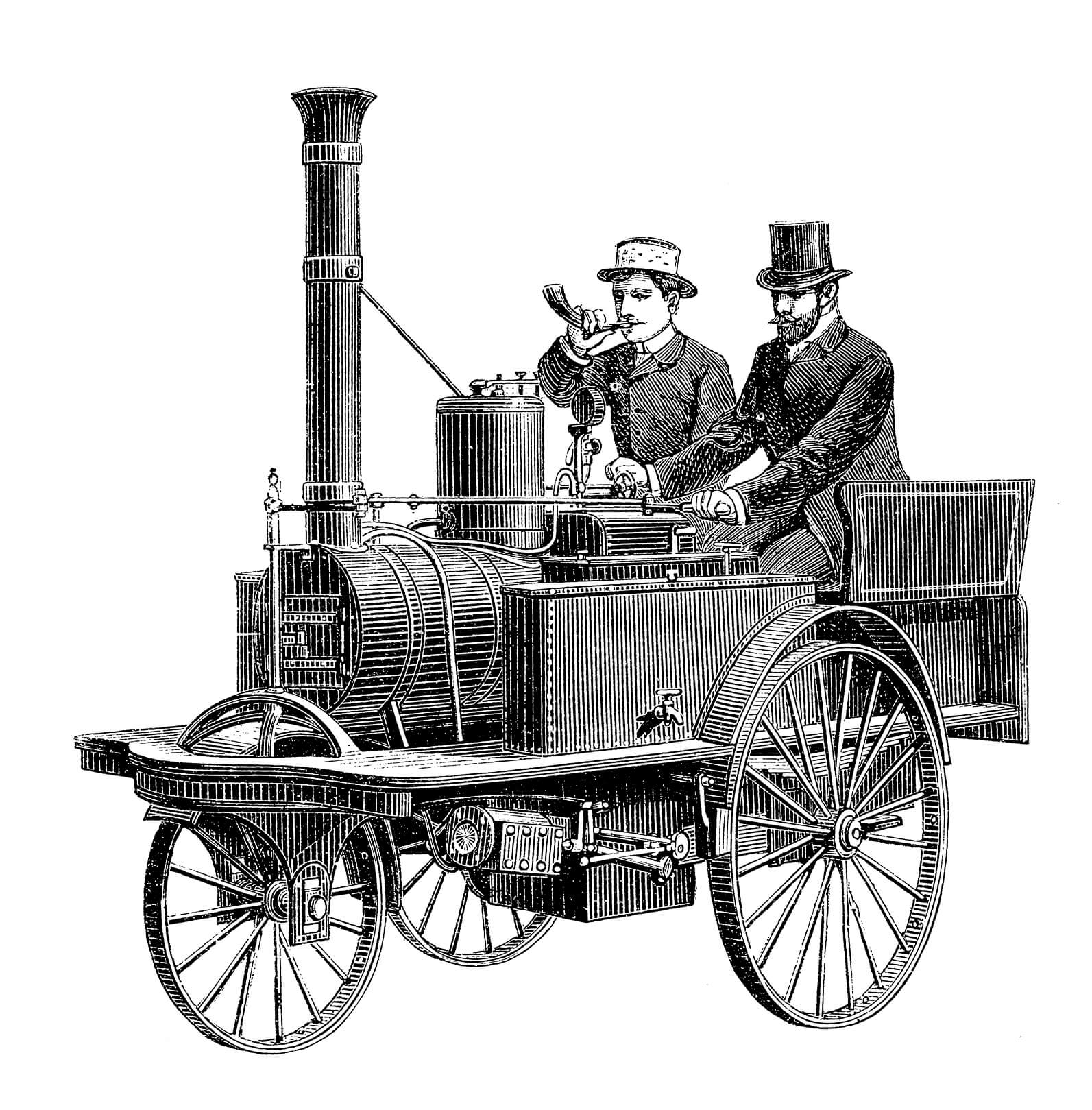 My friend Keith, whose rise as an executive in a vast multinational seemed unstoppable, due mainly to his charcoal suit, ‘intellectual’ glasses and hot ‘one-pagers’, suddenly get a severe reprimand from the higher echelons of the company. He’d been showing a lady executive from an important purchaser around various company sites. He was driving her along the motorway between visits when he was struck by a surge of testosterone that led him, uncharacteristically, to attempt a sudden seduction of her. This manoeuvre is risky at any time, but most inadvisable whilst driving an extremely expensive company-owned car along a motorway. Unfortunately, his guardian angel must have turned her back on the steamy scene, and the car crashed.

It was all rather messy, but nobody was badly hurt. I saw Keith soon after he had received his reprimand, and he was somewhat apprehensive about his career. I put a consoling arm on his shoulder, and told him confidently that he had absolutely no need for pessimism.In fact, i told him, it might do his career a power of good.

I was right, of course. Careers in large companies depend as much as talent or application on the mysterious factor called ‘visibility’. People remember a name long after the reason why they’d heard of it. Keith’s career received a boost from the incident. Whenever a vacancy for a promotion came up, people struggled for names, and somehow Keith’s name always got in there.

“Who is there who could take on the post. How about Keith? Oh yes, heard of him. Now what was it; not sure, but he’s a presentable chap, and he writes pretty hot management summaries. Let’s get him in and interview him.”

And so it went. The power of ‘visibility’ kicked in and Keith continued his brisk progression through the company hierarchy. He had the grace to thank me for my advice and encouragement at a dark moment. I merely shrugged and assured him that the same had happened to me in the past. I’d learned that it is always best to hang on and see what happens. It is visibility as much as talent that gets you up the promotion ladder in a large company.

It doesn’t matter if you become an “accidental DBA” or are actively looking for a database administrator position, you may need to do some research to find the servers now in your care. In this article, Pamela Mooney provides some advice about what to track down first.… Read more